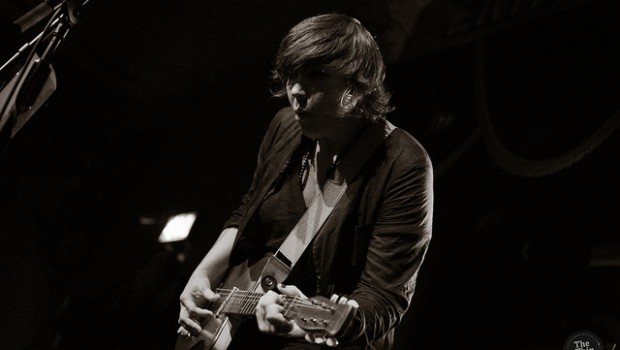 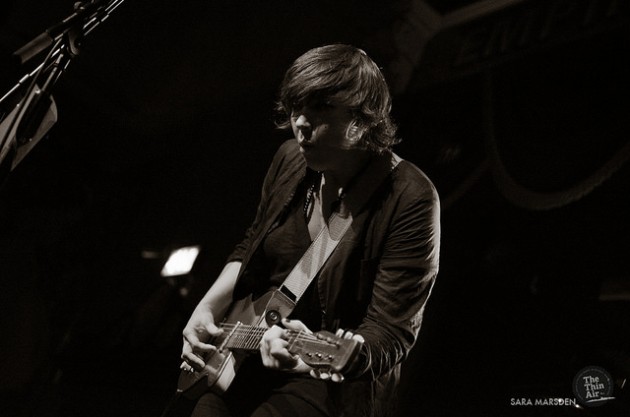 The queue waiting outside Belfast’s Empire Music Hall to buy tickets as doors open tonight shows there a lack of belief Chan Marshall would make it to Belfast again but she still manages to attract a crowd. Ranging from suited-up hipsters to middle-aged couples dressed for a night out, there is a massive amount of interest in seeing the reinvigorated Cat Power make up for the cancelled tour dates of 2012. As the room fills there is a sense of anticipation building in the intimate venue to see what Chan Marshall delivers. 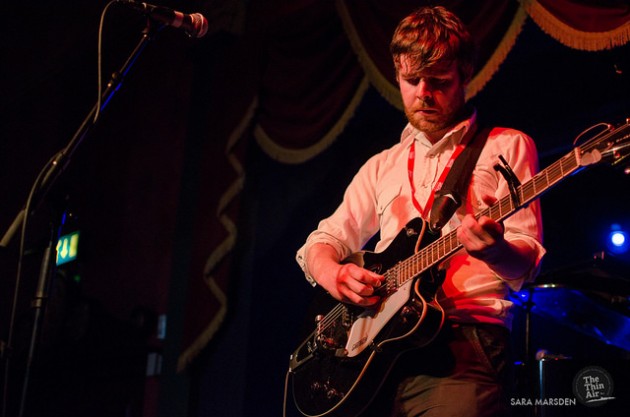 The support for the evening is Belfast-based band Arborist, although lead man Mark McCambridge goes it alone this evening. As he takes to the stage with an Empire lanyard round his neck he looks more like a sound guy or venue employee than the man fronting a band about to release their debut single. With just the guitar and his voice he is reminiscent of Andy Hull (the beard just adds to the resemblance) and he captures the still-filling room with his folk music trapped somewhere in the Atlantic. The lyrics have something of the US Southern-Gothic about them and would make the perfect Coen brothers’ soundtrack or a companion to the short stories of Flannery O’Connor. The only detracting factor is the acoustics of the place: the sound of the tills behind the bar clattering against his rugged, haunting voice takes away from what was otherwise an excellent set.

The bar lights dim, the crowd are ready with drinks in hand and are left waiting another five minutes before Cat Power timidly takes to the stage, waving as though apologising for showing up at all. It is simultaneously anti-climactic and amazingly vulnerable, pulling the crowd into her grasp. There’s no full band this evening and Marshall opens the set on the guitar, moves to the piano for the middle section and closes back on guitar. There are a number of occasions when it appears the set is close to breaking down, whether it’s Marshall’s hoarse voice or the spastic transitions where it’s impossible to tell if stage fright or lack of preparation are to blame. It’s fully possible this is all organised chaos and she is going back to her roots in the New York free-jazz scene. With its looseness but musicality there’s something of the piano-bar singers of the USA in the set and the Empire was a fitting venue for a set such as this with its music hall aesthetics. Like Cat Power the place harkens back to a bygone era. 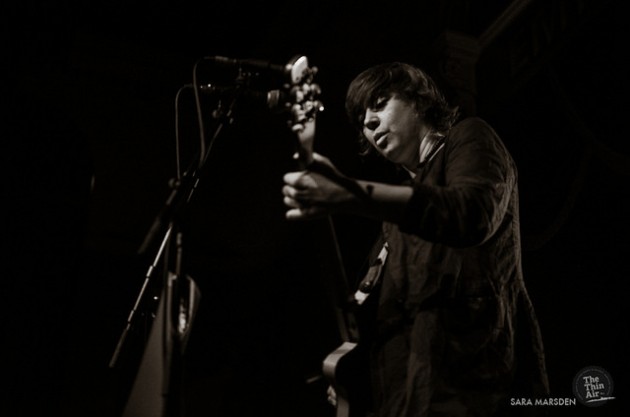 For those expecting a tour of the Sun material would be disappointed as the set was something else. Cat Power played her classics with the best reactions for ‘The Greatest’, ‘The Moon’ and ‘Metal Heart’, although the latter seems thrown together and fell to pieces towards the end. The live version of ‘Metal Heart’ was a microcosm of the set. It appeared close to falling apart a number of times but it just about held together for the near two-hour set. Surprisingly, there was no stripped down version of ‘Ruin’ with its reference to Belfast – a sure crowd-pleaser – but the crowd were pleased enough.

Marshall finished with a bow, a thank you and by throwing a bunch of pink roses into the crowd. The scattered flowers a souvenir of the night Cat Power returned to Belfast. There would be no encore but no one seemed to mind, content that they witnessed an erratic Cat Power at something close to her best. James Trotter 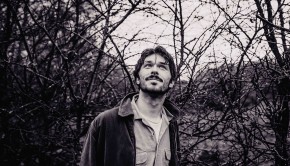