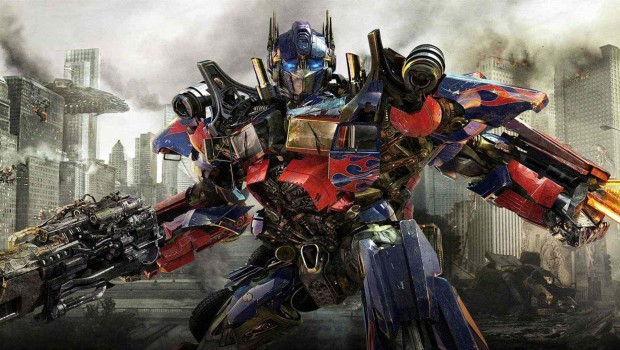 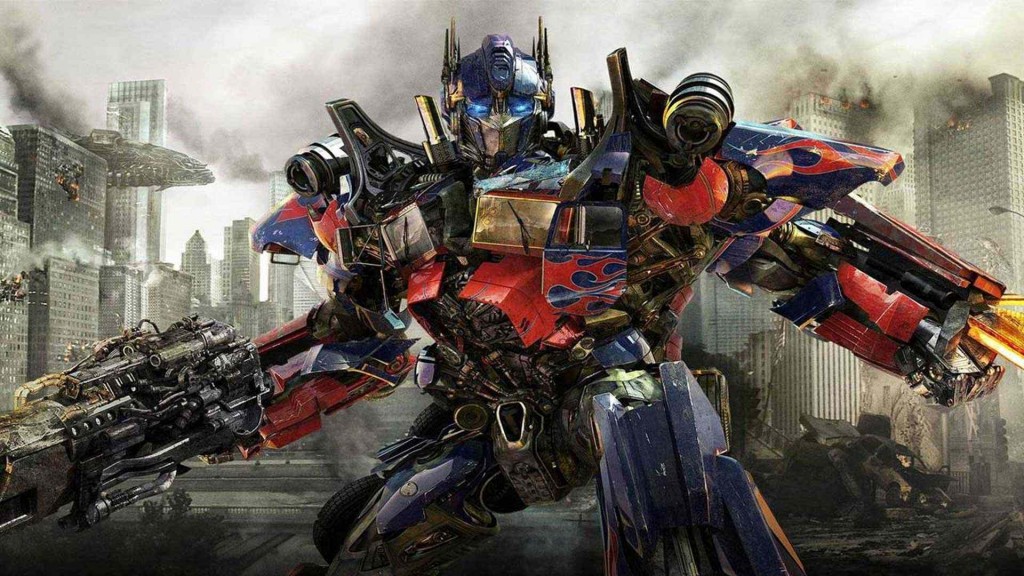 That the Transformers films, brought to us jointly by Hasbro’s accountancy department and the jock-bro personality of Michael Bay, are bad is nearly common knowledge. But few Hollywood franchises have so aggressively courted the kind of sublime awfulness to which audiences have been subjected every second summer or so in recent memory. At the beginning of Age of Extinction, the fourth in the franchise and scripted by series regular Ehren Kruger, Optimus Prime is introduced hiding out in an abandoned movie theatre, where the old-timer owner bemoans the state of modern cinema. “It’s all sequels and reboots!” he complains, a winking self-awareness which invites the obvious rejoinder: if cinema is dead, it is films like Transformers that have killed it.

The 1986 The Transformers: The Movie, beloved by many of Bay’s more vocal detractors, was a slickly-done toy commercial, but at least it was a toy commercial with the decency to meet minimum aesthetic obligations of tone, pacing, (voice) acting and plot clarity. Bay’s films skip even this mild pretence, nakedly pledging themselves to the blind service of capital. No other high-budget, high-grossing franchise of recent times (other than perhaps the Pirates series) has so aggressively ditched the basics of story in favour of shameless commercial pandering.

True to form, Age of Extinction is peppered with gratuitous product placement (the highlighting of Bud Light, Apple Beats and Victoria’s Secret gives an idea what sort of consumer Paramount thinks the average Transformers fan is). There’s a brand-new samurai Transformer who speaks with an Asian lilt, and the entire third act inexplicably takes place in Shanghai and Hong Kong, for no other reason than some suit, somewhere, ran the numbers, and wants some of that sweet, sweet yen (in less than a fortnight Extinction became China’s high-grossing film). Age of Extinction is pure product – less a film than a portfolio investment flashing 24 times a second.

To be fair to Extinction, for most of its ludicrous running time it isn’t as egregiously awful as the previous three films. A welcome cast reboot sees Mark Wahlberg replacing the personality-challenged Shia Labeouf as Texas robotics inventor Cade Yeager, the standard Autobot-sympathising everyman. While not having much to do besides shout things and shoot gun-swords, Wahlberg’s trademark all-American tough-guy charm does make the human drama, flat as it is, more tolerable. The opening section, which focuses on the down-and-out Cade, his daughter Tessa (Nicola Peltz) and comic relief best buddy Lucas (Silicon Valley’s T.J. Miller), who all seem to live inside a contemporary country music video, isn’t good by any means, but it’s infinitely preferable to the torture of watching Labeouf and another FHM covergirl trying to out-terrible each other.

Our Texan heroes, joined by the garbled Celtic tongue of Jack Reynor as Tessa’s rally-driver boyfriend, have to help the Autobots stop the Jobs-style egomaniac CEO of weapons development company KSI (Stanley Tucci giving it his all) getting their hands on something called The Seed (not to be confused with the previous McGuffatron the All-Spark). KSI have discovered how to harvest the stuff the Transformers are made of and are building their own out of Transformium (presumably located next to Avatar’s Unobtainium in the Bad Movies Periodic Table). There’s also quite a bit about the extra-terrestrial creators of the Transformers. And Megatron’s in there too! And Dinobots! If it sounds confusing, don’t worry – it makes much less sense on screen.

Again, to give the film its due, the beginning establishes a surprisingly intriguing feel of mass paranoia and anxiety. Crude posters encourage citizens to ‘remember Chicago’ (the previous film’s battlefield) and ‘report any alien activity’. Kelsey Grammer, the CIA spook in charge of the clandestine operation to hunt down all surviving Transformers, speaks in grave tones about national security and orders secret drone raids. It’s maybe the most superficial echoing of ‘war on terror’ imagery possible, but for Transformers it’s still a welcome tonal shift. Eventually though, the franchise’s default aesthetic reasserts itself: a relentless stream of brash but weirdly boring action scenes, awkward comic asides and the script’s howlingly incompetent insistence on sunglasses badassery (‘Where’s your warrant?’ ‘My face is my warrant’). By the time the much-buzzed Dinobots finally arrive, the fatigue has made it impossible to feel anything beyond the longing for sweet release.

Age of Extinction is long. And boy do you feel those three hours. It’s a dour, indecipherable, exhausting audio-visual assault. You emerge from the theatre dazed and half-coherent, like a bruised prize fighter after a match. Cinema staff should greet audiences with wet cloths, fistfuls of Ibuprofen and somewhere soft to lie down. And perhaps provide a professionally-certified counsellor to help you through the emotional distress. Cinematic PTSD is a terrible thing. Conor Smyth