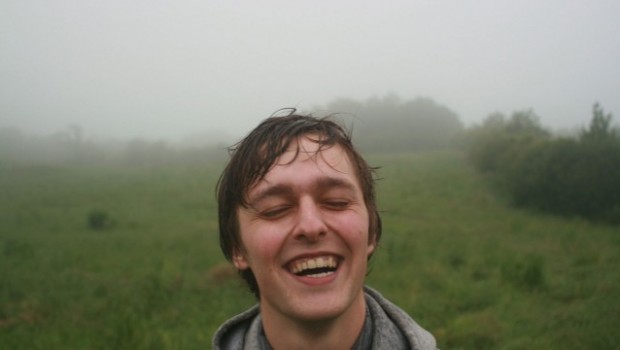 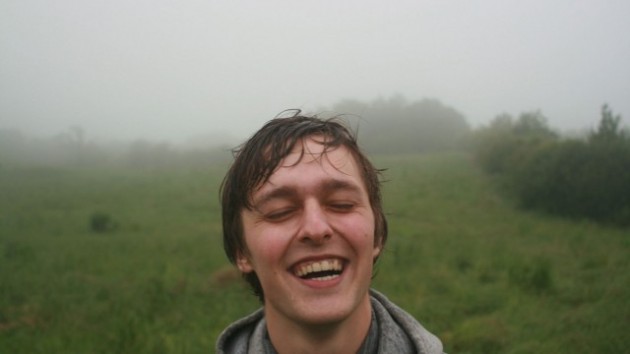 For the last week Belfast’s Oh Yeah Music Centre has been home to three summer camps for journalism, photography and music, all of which build up to tonight’s Volume Control show. Volume Control is a programme run by the Oh Yeah Centre for teens aged 14-18 to organise and promote their own gigs and tonight is anticipated to be their most successful gig of the year; with a line-up like tonight’s, what else is to be expected?

The VC team have a huge weight on their shoulders pulling off this show and from first thing this morning it seems problems never stop arising, resulting in multiple reschedules of soundchecks. This leaves stress levels high with the team and the three hours between camps ending and doors opening fly in, the team barely finding time to catch their breath. As soundchecks are behind schedule, doors open 20 minutes late with Matthew Duly due onstage at 7:30pm – just 10 minutes away.

Doors finally open and people of all ages flood into the foyer and towards the main room where Matthew Duly climbs onto the stage. The singer-songwriter stands out with his iconic gelled hair, glasses and heeled boots as the crowd gather at the back of the room almost intimidated by the front of the stage. It’s apparent that Matthew feels the music he plays, his powerful voice projecting to the audience at the back of the room. He plays a number of songs combining mighty vocals, melodious whistling and bouncy choruses as he takes the entire stage as his own. A lively set from the outset, Matthew concludes with a quieter number that has definitely whetted the listeners’ appetites.

Next to the stage is More Than Conquerors sticksman Jamie Neish, tonight performing unaccompanied. Jamie, gently encouraging the emptiness in front of him to be filled, opens his set with ‘Belly of the Beast’ played on electric guitar contrary to the acoustic set he usually boasts. Rhythmic riffs and exciting vocals draw spectators towards him, including a slightly…unwelcome visitor who took to boogying in the gap everybody else was reluctant to fill! Perfectly pitched high notes soar over the listeners’ heads, luring in those still dubious to move forward. More attentive numbers prompt a few fans to bring bubbles and lighters out into the ambience. This is quickly livened up with jazzy, triplet guitar riffs and screaming vocals. Jamie closes his set (“Boo!”) with a love song. Lyrics like “Your hand in mine feels like home…when your eyes meet mine it feels like home” show Jamie’s softer side building perfectly to the acoustic set which follows.

The first band of the night is that of Joshua Burnside (pictured), accompanied by Rachael Boyd on violin and brother Connor on drums. Minus his bassist tonight, Joshua opens his set with heavy drums and dynamic contrasts. The family aspect of this band works together with male/female harmonies melting into each other flawlessly. The accelerando of ‘House On The Sand’ cues dancing as the crowd moves increasingly close to the stage ready for Josh’s single ‘Black Dog Sin’ which encompasses pizzicato violin in contrast to the bass tones of the acoustic guitar. The final two songs are performed as a duet between Joshua and Rachael, ‘Platonia’ preparing for tonight’s headliner.

The moment the members of The Emerald Armada advance towards stage everyone follows, filling the gap that has been vacant for most of the evening. The ringing of acoustic guitar chords alert all ears that the Armada’s folk party is about to begin, triggering the first round of cheers. Frontman Neil Allen comments on the “all the children up the front”, summing up the family atmosphere. From the outset, the audience are enthusiastic and are singing every lyric at the top of their lungs. ‘I Don’t Mind’ features complex four-part harmony alongside driven guitar strumming, encouraging clapping and jigging. The penultimate song ‘Be Loved’ restarts the dancing, clapping, singing and deafening cheers before the final track, which concludes an evening of feel-good folk music.

Tonight’s gig is a prime example of what the young people of Volume Control can do, packing out the Oh Yeah Centre with over one hundred people for what is by far the most successful show of the year so far for the team. In the words of one child in attendance: “No, we’re not going home now!” Rebekah Wilson