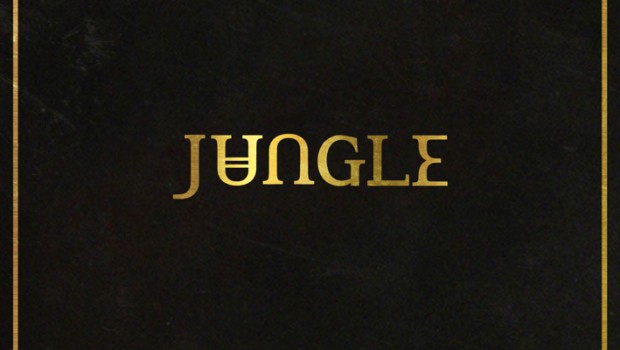 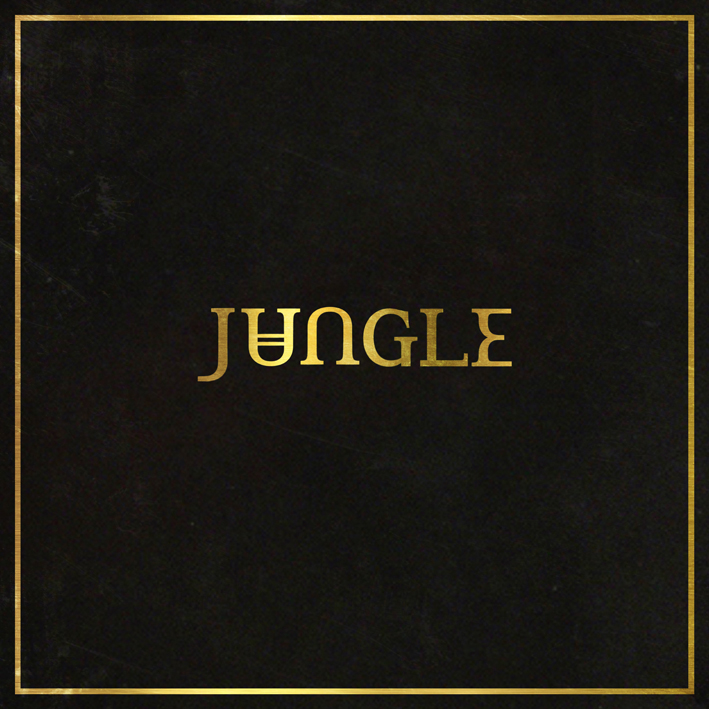 If the early years of the second decade of the 21st Century are looked back on by culture historians and future mars-dwelling anthropologists, then the most striking thing that hopefully hits them isn’t just our society’s over-reliance on dance bangers and international rappers but also the grey period that alternative music went through. Alt-J, Metronomy and to a lesser extent Future Islands are helping build up a series of strong copyright cases by releasing each other’s songs; weak bladdered knock-offs of LCD Soundsystem which although not terrible, aren’t anything special. Into the fray step Jungle.

Jungle starts off promisingly enough. A stab at evoking a bustling city soundscape through ‘The Heat’, all wailing police sirens and with a booming, low-end vocal intro gives it an unpolished, retro sound for all of three seconds. The song fails to materialise into anything of any substance however, a recurring theme throughout the entire record. Tracks ‘Accelerate’ and ‘Busy Earning’ blur into one another, the only real distinguishing feature of either is that ‘Busy Earning’ has been busy playing in all manner of TV adverts and Radio One playlists, boring itself into your sub-conscious whether you want it there or not. Again, by the time you get to latest single ‘Time’, you’ve heard the same middle-of-the-road made-for-supermarket-playlist for what seems like an age. By the end, ‘Lemonade Cake’ limps off with a whimper, abruptly stopping without so much as a good-bye. This record clearly wasn’t made for the listener.

The singles Jungle have released are ok. That’s it. As an advert for making records over singles it fails. But then again, those buying the singles aren’t going to be looking for an album experience. Perfectly friendly, inoffensive and completely on point for a generation more interested in Made in Chelsea than making anything of their own. Paul Malik 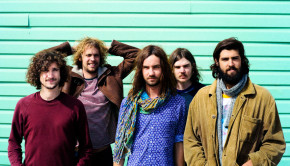 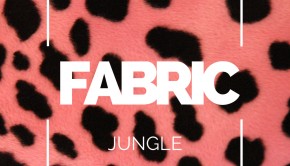 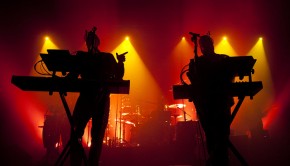