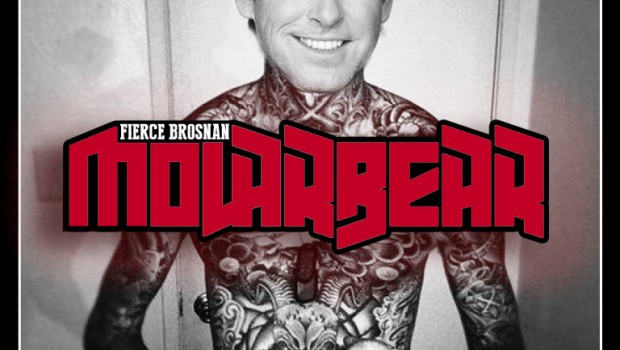 Comprised of members of Jackalfeud and the Big Grizzly, Belfast-based five-piece MOLARBEAR have released their debut single, ‘Fierce Brosnan’.

The track – clocking in at a rampant two and a half minutes – was recorded and mixed at Bearcat Studios and conjures the likes of Hawk Eyes, early Mastodon and fellow Belfastians Comply or Die.

Stream the track via Bandcamp below. 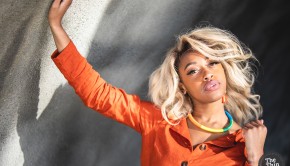