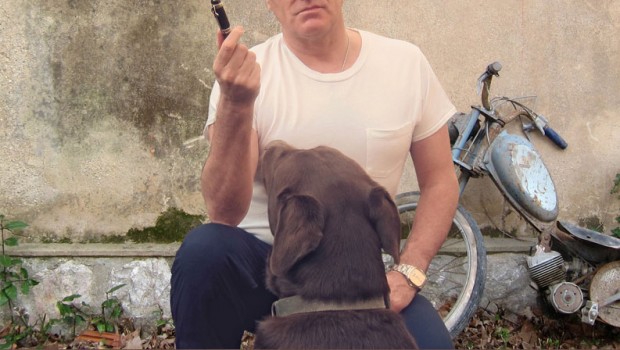 Morrissey to play the renamed 3Arena 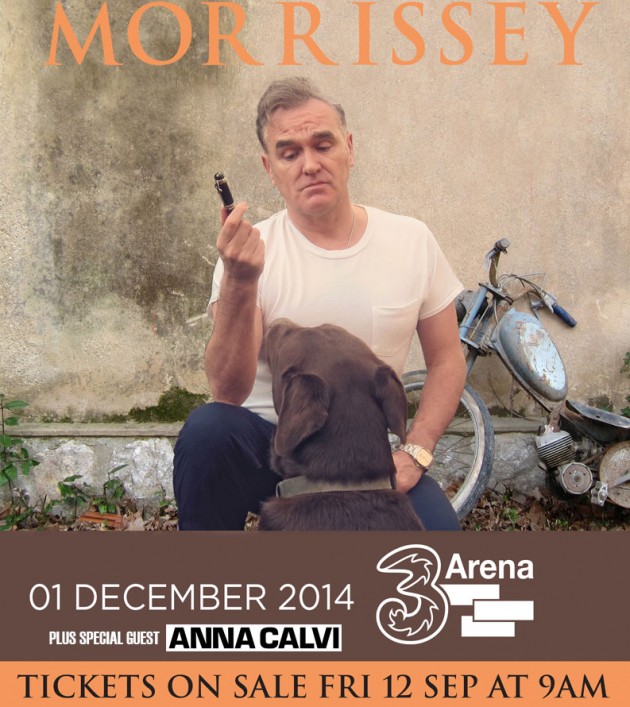 Following the news of Dublin’s O2 Arena’s – also formerly The Point – renaming to the 3Arena, it has been announced that the British voice of indie music, Morrissey, is to play on December 1 at the aforementioned venue. This date, the only one announced for Ireland, follows the July release of his first solo album in five years, World Peace Is None of Your Business.

Have a listen to ‘World Peace is None Of Your Business’, the aptly derisive first single, and title track off Morrissey’s new album. 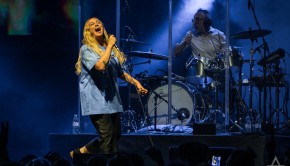 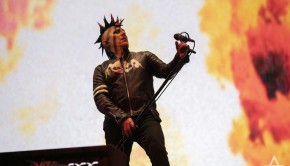 In Photos: Tool at 3arena, Dublin → 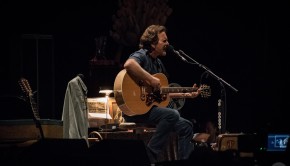 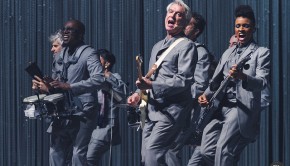