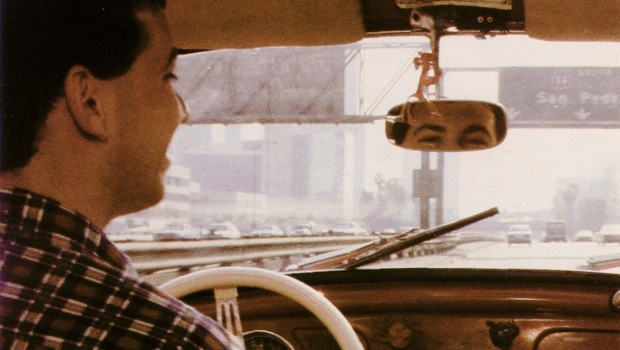 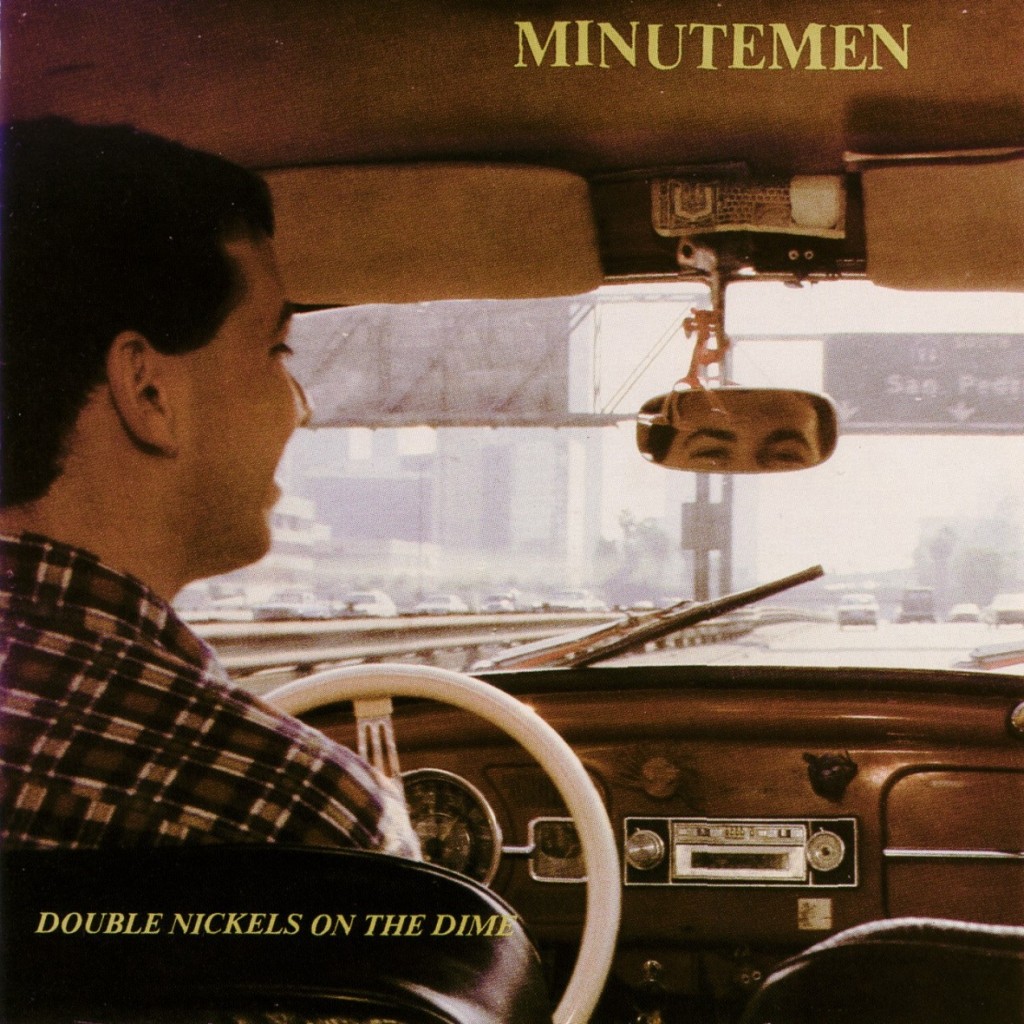 Punk rock – as a movement, as a mindset, and as a musical rebellion against the status quo – has always had a tendency to slide into an unusual conformity all its own. In the birth of any new scene – after the initial spark of originality – codes are established, styles become uniforms, and common mantras unite bands and fans alike. Perhaps no lyric can define the punk scene in Southern California in the early 1980’s like those of the Minutemen on the track ‘The Glory of Man’: “I live sweat, but I dream light years.” Big ideas that would reverberate for decades within the annals of rock music, spoken among childhood friends in the backs of dive bars and beat up tour vans – without these moments, so many bigger bands might never have existed.

But while Minutemen weren’t the original spark, they weren’t another iteration of the bands that came before them either. They played an irreplaceable part in establishing typically low-brow music as high-brow art, and in introducing new sounds to the mix other than those of buzzing guitars and melodramatic political musings. Minutemen had a message, certainly, but above all else it was how they presented it – not as a furious rant against “The Man”, but as a tale of three childhood friends trying to do their own thing, within their own means, and keep a sense of intimacy in their music that had become lost in the scene’s ever-increasing volume and tempo. They called it “jamming econo.”

Double Nickels on the Dime was the third album released by the three-piece group. Comprised of childhood pals Mike Watt and D. Boon, with the addition of drummer George Hurley, the double album comprised 45 tracks – though few of them breach the two-minute barrier. The result is a remarkably eclectic burst of sounds and styles. Minutemen saw punk as music with no rules – so they incorporated jazz, funk, folk and more, much to the displeasure of the hardcore punks they often played to. One of the albums most beloved tracks is ‘Viet Nam’: a minimalist rally against the crimes of war, backed by an instantly unforgettable funk groove. Immediately following is the track ‘Cohesion’, a stunning acoustic guitar ode played in authentic Spanish style by D. Boon. No other punk release, before or since, has played with form the way the three self-proclaimed ‘Corndogs from Pedro’ did in 1984.

Maybe it was their keen intellectual-mindedness that kept them from following the trends, or maybe they just didn’t know punk was supposed to sound like anything else. Growing up in San Pedro, bassist Watt and front man Boon were isolated from what was happening elsewhere on the west coast, and to some extent even the music of their SST label-mates, such as Black Flag. So while both Boon and Watt wrote politically on topics such as racism, war and working class life, they had no qualms deviating lyrically as well as instrumentally. ‘History Lesson Part 2’ is a slowed-down story of the band’s roots and their introductions to music; ‘Take 5, D.’ is a reading of a note written by a friend’s landlady about a broken shower, a reaction by Watt after Boon accused him of writing too metaphorically.

Not only is it’s vision masterful, Double Nickels on the Dime is enormous in scope, meticulous in detail, accomplished in terms of songwriting ability and above all else, deeply personal in a way that no other punk record has ever emulated. On the track ‘Do You Want New Wave Or Do You Want The Truth’, D. Boon sings “I stand for language, I speak for truth, I shout for history.” The enigmatic singer’s tragic death two years later in a car accident ended not only his own life, but also that of the Minutemen long before its time. But on this, their seminal album, he, Watt and Hurley showed what three friends could create – not with delusions of grandeur or fame, but by living sweat and dreaming light years. Aaron Hamilton