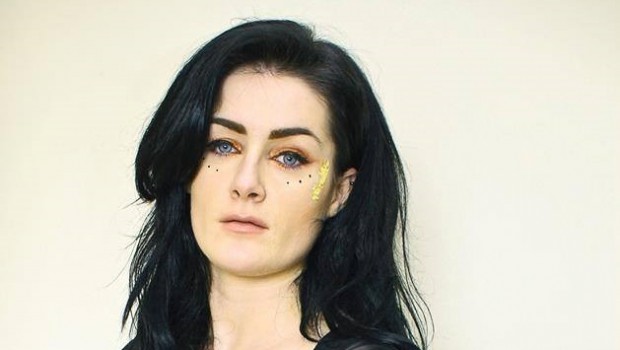 MayKay: All Views My Own 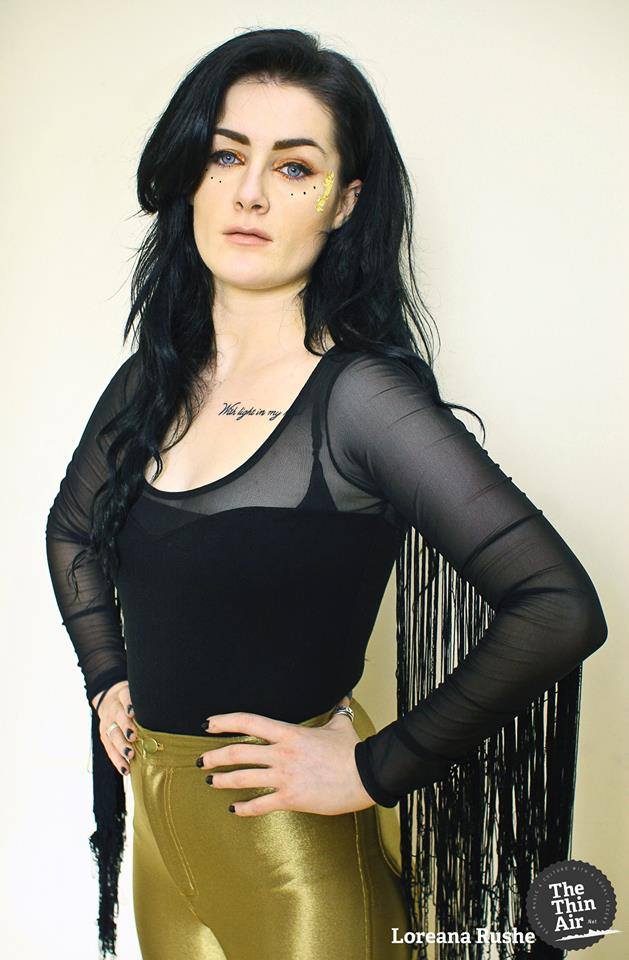 My long suffering mother warned me very early on about being misquoted. She told me to be careful with every word I said and imagine every sentence as a headline. Make sure you can stand by your words. Why say anything otherwise?

“Yeah whatever, Mum. I’m 22 years old. I know what I’m doing! Stop patronising me! I’ve been doing this for almost three whole years!”

So, yes. I did say the aforementioned sentence. Yes, I did become mute and open mouthed for about two hours when I opened a particular magazine to see that as the pull quote.

Crucially it was said in the context of explaining the downside of the industry for me, which was the pressure I think is on us – men and women – to be every kind of perfect. Looks being arguably one of the most important things for many. But I was scared. I knew lots of people would see that pull quote and not read the article and see the context in which it was said. I knew they would because I’ve done the same.

I felt badly burned and cheated but then I was told, “sure, who reads a retraction?”

Oh cruel world, when will you quit with these damned life lessons!?

It’s why I find this ‘Twitter generation’ so terrifying. Does anyone else feel like hiding under their blanket fortress when an article-summarising tweet grows legs in seconds in the form of a bazillion retweets? The vast majority coming from people who wouldn’t dream of clicking on the link to the article itself?

So they’re not even reading the author’s summary. They’re supporting the biased summation of the person manning the Twitter account.

First of all, duh. Whose else would they be?

Secondly, don’t take such a righteous stance unless you can stand by your words. And retweeting someone else’s view is – whether you like it or not – supporting that view.

That platform really suits people who are expert at fleshing out one-liners into something that makes it sound like they’ve delved into the facts. (NB: I’m not so bad at that myself and used it to my advantage a million times in my first visits to a proper studio to sound like I knew my stuff. Not always a bad thing!)

In the word of the wonderfully wise Steve Malkmus: “Fight This Generation“. It’s going nowhere good.

There will always be misquotes and misunderstandings. Let’s just make sure they’re because of one person’s silly mistake or oversight and not because you were too lazy to read a four hundred word article.

I guess that opening quote may be tweeted alone when this articles goes up, thus ruining my point. Damn. MayKay

Tags: all views my own, column, fight like apes, MayKay 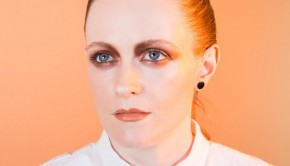 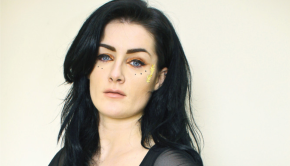