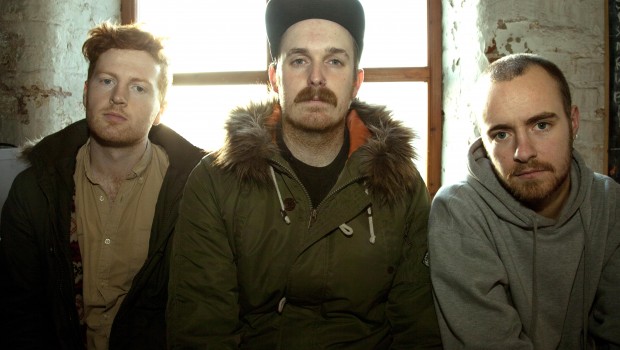 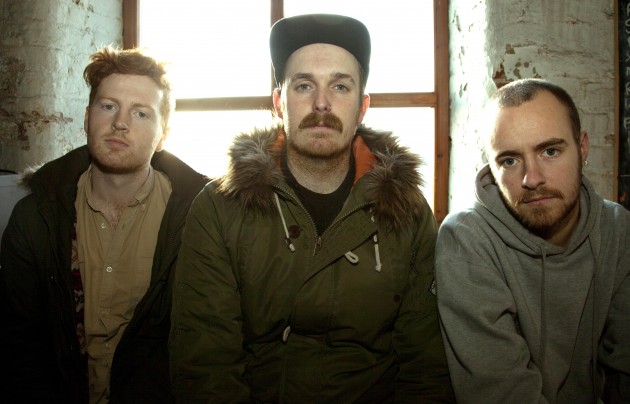 Set to feature in physical form in our forthcoming January magazine, we continue 15 for ’15, a feature looking at fifteen Irish acts we’re absolutely convinced are going places in 2015. Over the next couple of weeks, we’ll going to be previewing each of those acts, accompanied by words from our writers and an original photograph by our wonderful team of photographers.

Next up: Belfast-based three-piece Axis Of.

2015 looks all set for take-off for the North Antrim act dubbed by Rocksound “the most exciting band to come out of Northern Ireland, possibly ever”. Axis Of launch into the New Year with the release of their second album The Mid Brae Inn and an accompanying show at Belfast’s Empire Music Hall, and can expect still more international acclaim with prominent label Smalltown America jumping into their corner. Latest single ‘Wetsuit’ is something of a surprise, shaking off the darker, heavier leanings of debut Finding St Kilda in favour of shouty vocal layering, brusque chords and smart melodies. With their reputation slowly inflating both at home and abroad – Kerrang! were impressed enough to premiere the ‘Wetsuit’ video (below( – Axis Of’s slow morph from gnashingly-abrasive melodic metal to something with plenty of bite but a touch more subtlety is one that’s becoming irresistible. James Hendicott