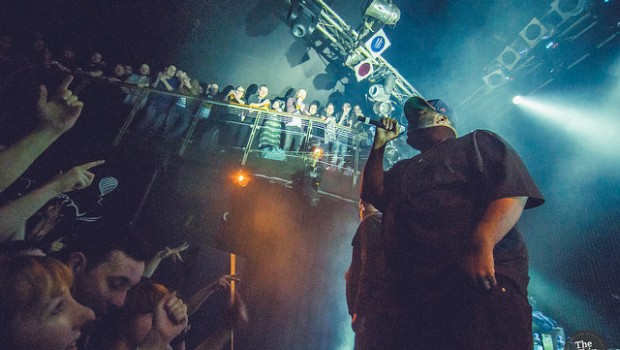 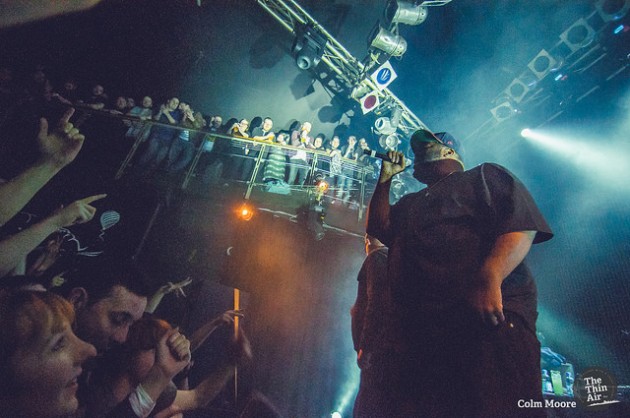 With Longitude announcing their first string of acts last week, Forbidden Fruit have followed suit with a very tidy announcement featuring some electronic and hip-hop heavyweights.

Go to the Facebook event page for Forbidden Fruit 2015 for more information.