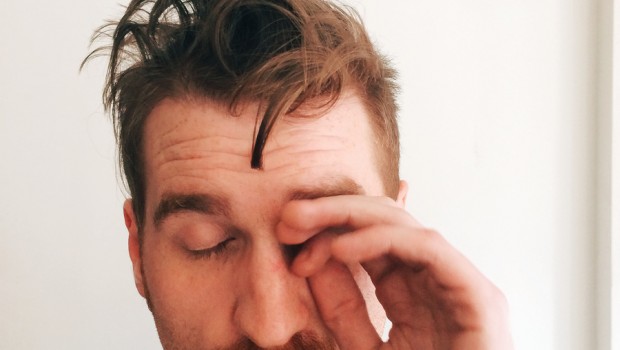 In the first of a new regular feature (weekly, in fact, would you believe?) And So I Watch You From Afar axeman and A Bad Cavalier main man Niall Kennedy delivers his wonderfully eclectic Monday Mixtape. Serious tunes ahoy – Niall, take the reigns…

“This is the sort of playlist I’d make for a big drive. It includes a lot of my favourite tunes and is nice and varied. It’s good to keep things interesting so you don’t fall asleep when you’re driving – never good! It’s got some of my new favourite bands like PUP and Grouplove, some epic rock music from Adebisi Shank, Dinosaur Pile-up and Tall Ships and a classic Beach Boys track that always reminds me of my childhood as my Dad never had themoff the car stereo. There’s also some absolutely filthy hip hop from Run the Jewels, I could have picked any other song from that amazing new album but the beat is as dirty, as the lyrics in this one, and I cant help but laugh every time I hear the chorus! The first song is ‘Octan’ by Hudson Mohawk which was intro music for ASIWYFA on my first tour and every time I hear it I’m transported back to side of stage, full to the brim of nervous excitement. Anyway, hope you enjoy listening to it as much as I did making it!”

A Bad Cavalier play Belfast’s The Bar With No Name on January 24. Watch a video of them performing a secret show in December and stream Niall’s playlist below.

Tags: and so i watch you from afar, asiwyfa, monday mixtape, niall kennedy