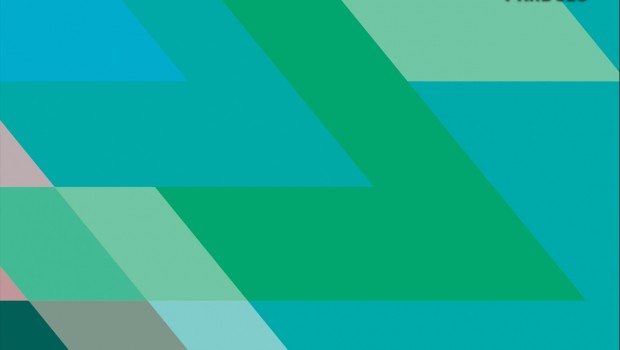 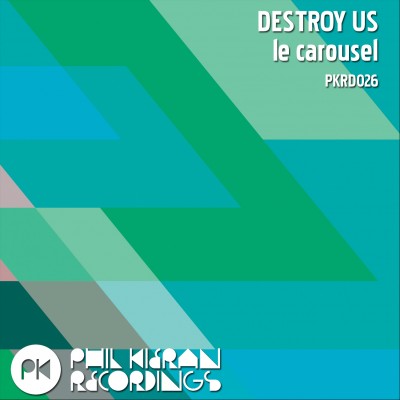 Belfast-based producer and DJ Phil Kieran isn’t one to rest on his laurels. Having dropped some of the biggest techno bombs around over the years, Le Carousel has seen Phil moving in a slightly different creative direction, with the focus more on the possibilities of live production and building layers of groove.

‘Destroy Us’, his latest single under the Le Carousel alias is snappy, tight and the flourishes of melody are so bright and cheery, you’d be hard pressed not to tap along. It’s a slice of electro-pop loveliness, basically. Don’t take our word for it though, have a listen and you’ll hear what we mean…