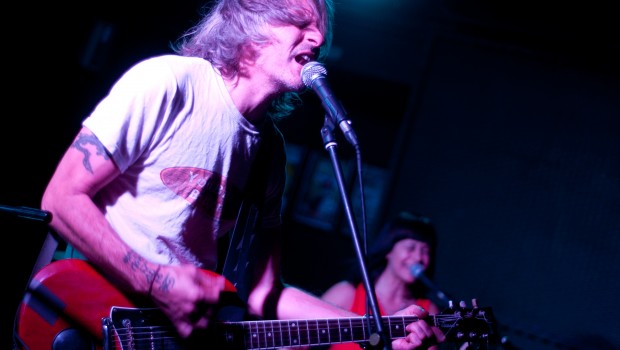 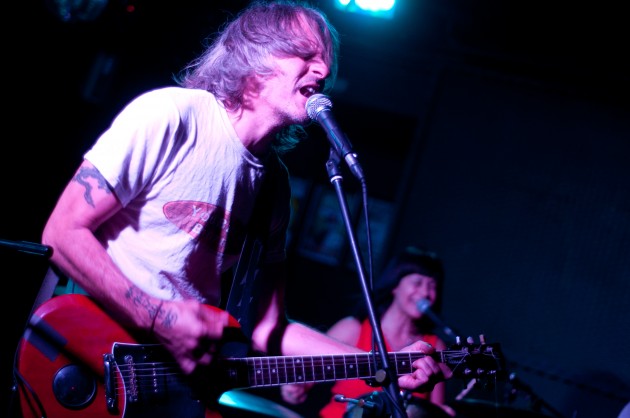 Featuring everyone from Serge Gainsbourg to Iggy Pop, Coomes’ mixtape is a sublime, ten-track insight into the music that has shaped his songwriting mind. Read his thoughts on each track and listen to the playlist in full via Spotify below.

One of my favorites from way back. Chris Takino, founder of Up records, tuned me on to this album a couple years before he died too young. Gets me thinking about life and death.

Deep Purple – ‘Bloodsucker’
Every once in a while I get on a Purple kick.

X  – ‘Revolution’
I could take pretty much any song off the album X-Aspirations – everything I like in rock and roll.

Bob Dylan – ‘You Ain’t Goin Nowhere (Take 1)’
This is on The Basement Tapes Complete. It has different lyrics than the one released on the Basement Tapes LP. The whole thing about “feed the cats” really hits me.

Iggy & the Stooges – ‘Death Trip’.
Always have to have the Stooges. No need to get cute.

Suicide – ‘Frankie Teardrop’
It’s bloodcurdling, but also kind of cheap, which I like.

Teenage Fanclub – ‘The Concept’
I never get tired of this one.