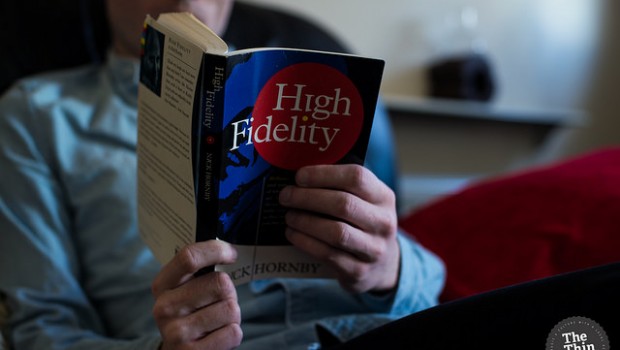 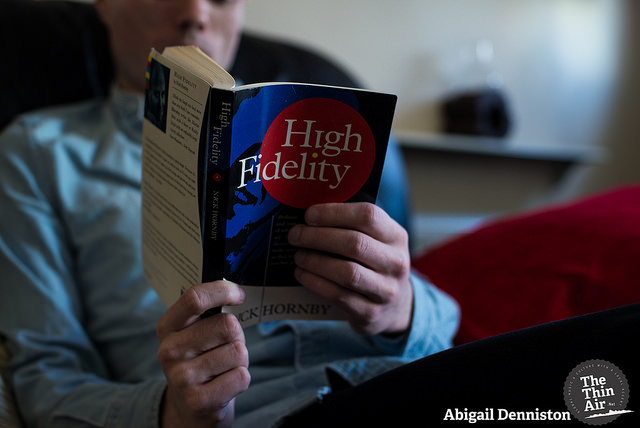 In the latest installment of Bookmark, Stephen White from music blog The Last Mixtape shares his thoughts on some of his all-time favourite books, featuring many a modernist classic. Photos by Abigail Denniston.

Unfortunately, in far too many ways, I am Rob Fleming. There’s few things that scream “music snob” more than being a music blogger… I think that’s why High Fidelity has stayed with me for so long. It’s funny one moment and raw to the bone the next – how Hornby keeps you routing for Fleming despite his various character flaws is astounding. Plus John Cusack is in the movie version, and every film is automatically 10% better once Lloyd Dobler is in it – fact!

I think if a book, a song or any piece of art can affect how you think and act from day-to-day then that’s a truly powerful experience. For me The Great Gatsby does just that. As cliché as it sounds, I think there is a part of Gatsby’s want to make his future better by changing his past in everyone. “So we beat on, boats against the current, borne back ceaselessly into the past.” 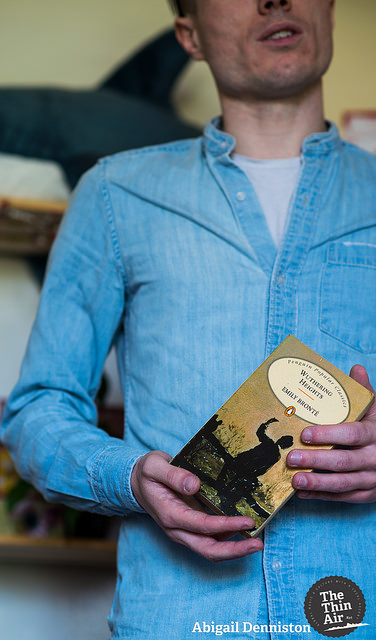 Wuthering Heights is a story I constantly gravitate back to and I’m not entirely sure why. I read it every couple of years and find different parts or elements that I love. There’s a stark, wildness to the book and Brontë’s writing that I find compelling. Interestingly, as I write this I notice certain similarities between Gatsby, Fleming and Heathcliff’s link to the past and their want to reinvent themselves!

Steinbeck has been author who has been in the background of my life since childhood. My father was, and still is, a huge fan of his, especially his short stories. The Pearl and Of Mice & Men were what my Dad would sometimes read to me as a kid. And in that way returning to Kino and his pearl is a link to my own past. 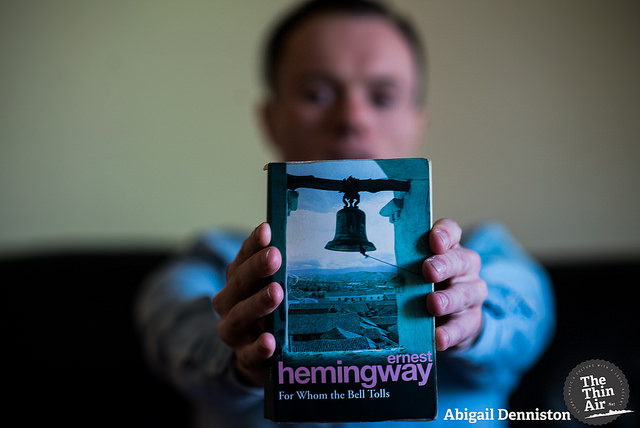 For Whom The Bell Tolls – Ernest Hemingway

I absolutely adore the succinct way Hemingway writes. It’s spartan, but says more. For Whom The Bell Tolls is a heavy, unforgiving tense read. Although the narrative only happens over the course of several days it feels longer. There’s something about the way Hemingway deals with death and fear in the novel that stands out from anything else I’ve ever read.

A simply beautifully written story. I think there’s elements and quotes in this book that are still relevant today, and why Wilde himself is still widely quoted. “Nowadays people know the price of everything and the value of nothing.” 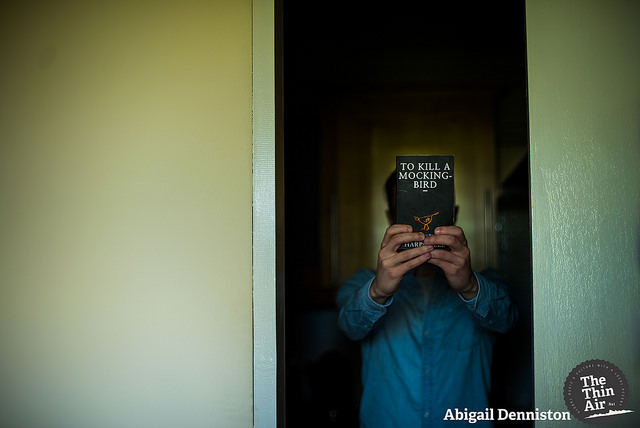 To Kill A Mockingbird – Harper Lee

To be honest, I read To Kill A Mockingbird long after watching the film version, so to me the Atticus Finch in the book (and therefore in my head) is Gregory Peck. I can’t separate the two. It’s the same with Wuthering Heights: I always picture Cathy as Kate Bush because I saw the Top of the Pop’s performance first. Out of all the picks I’ve chosen I think Lee is the best ‘storyteller’. I doesn’t matter how many times I read it, I still hope/think the jury will find Tom Robinson “not guilty” each time around.

In the case of Animal Farm it’s actually the physical book itself that captures my imagination. Given to me by my friend Shell Dooley as a birthday present, this hard-back copy and it’s Quentin Blake illustrations are such a great marriage or words and images. The story itself is Orwell at his best, and most restrained in comparison to the denser read that is 1984. I still well-up at the fate of Boxer the cart horse. 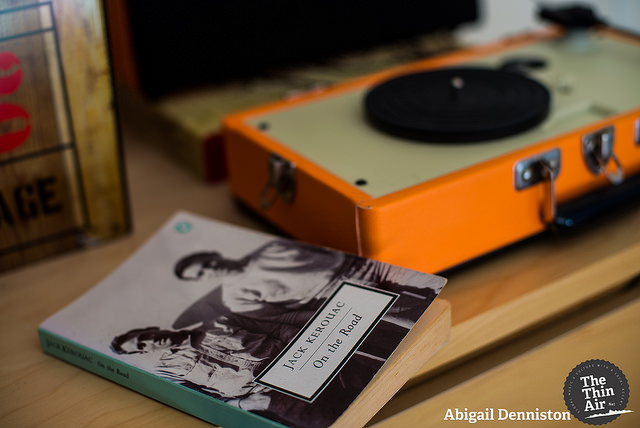 There’s something about On The Road that makes me want to travel more and experience different cities and atmospheres, even though I’m afraid of flying! For me On The Road is really about the way Kerouac chooses the phrase and cut of sentences and ideas.

It’s a book that I’ve only ever read once or twice but The Trial has stayed with me since. There’s a real dark absurdity to K’s story’s and his situation that I think recurs again and again in art. A difficult read but a worthwhile one. 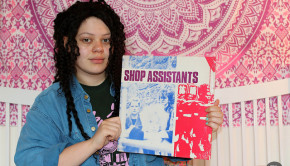 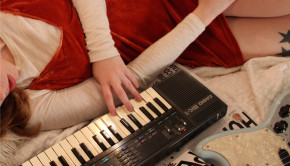