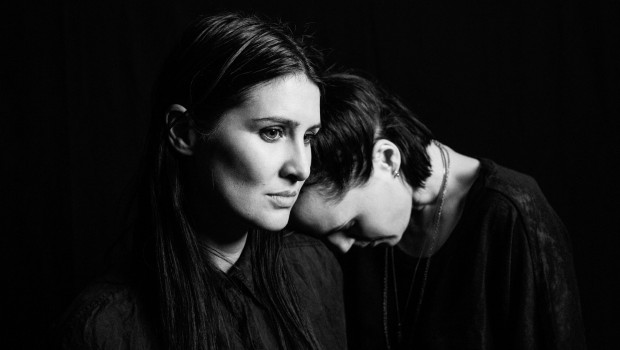 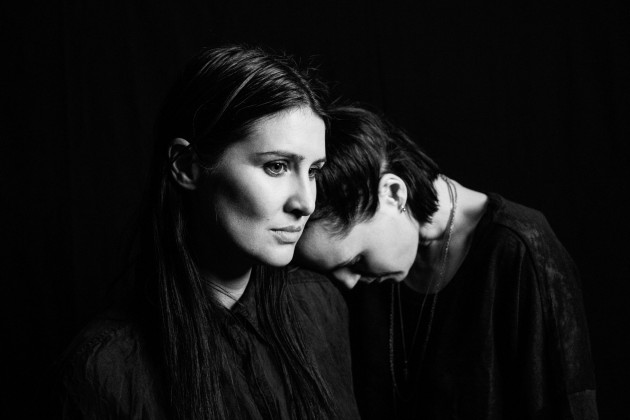 Having renamed themselves as the (assumingly) similarly Sonic Youth-inspired Evvol, the Berlin-based trio once known as Kool Thing have re-emerged with the bold, blippy and rather quite brilliant ‘Your Love’.

The track is taken from their forthcoming album, Eternalism, which is released on May 18. We’re very much looking forward to getting our eager mitts on that.