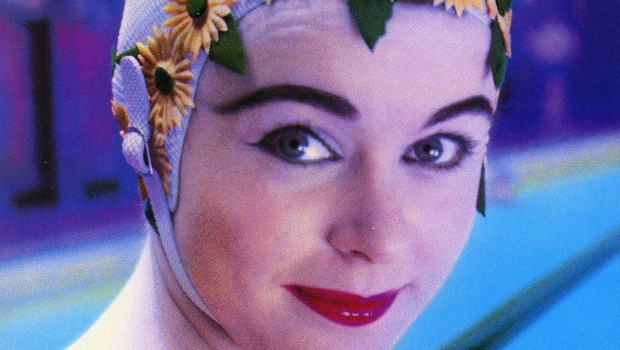 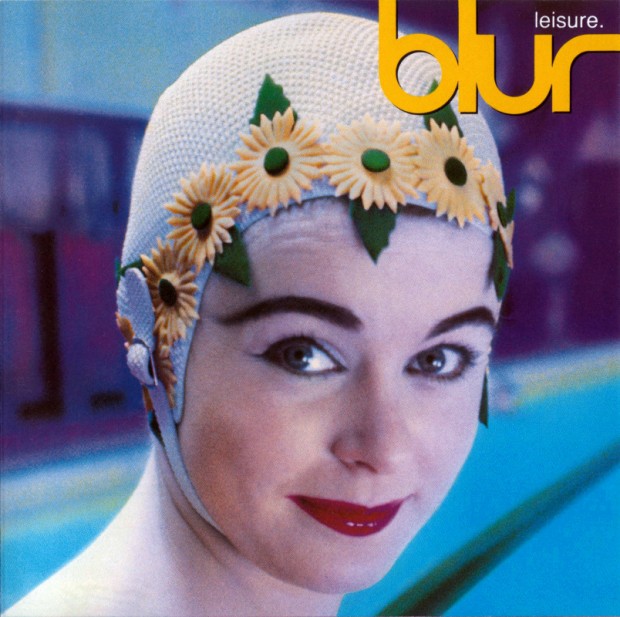 Examining the runt of a band’s musical litter is a never fun. Looking at this small, misshapen thing and comparing it to its stronger, better formed siblings, you almost develop a strange affection for it; a kind of pity. The perpetual adolescence nature of them, acne ridden and still trying to discover what they are and who they could be. Sometimes these little creatures contain more depth and warmth than their cooler, better developed counterparts. Other times they are the like visiting a social media ghost town and seeing all those images and ideas that you were so proud of at the time, but ultimately made you look like a twat. Blur’s Leisure is more the former than the latter. The album is very seldom mentioned as one of the group’s best records, in fact it is typically ranked lowest in their discography with even its main creator, Damon Albarn, decrying it as an awful record and one of the two truly bad records the band made. The man isn’t wrong. Leisure isn’t a good record. It’s a passable effort, with several good singles that elevates it beyond an otherwise deserved obscurity. It’s the sound of a band who’ve lost all sense of control over themselves and over their art.

What becomes immediately apparent is that, while the record does have a clear idea as to how it wants to sound, it is terribly unsure of exactly how to achieve it. It’s an album that seems to be wearing its big brother’s clothes, smoking far too young and appearing quite edgy, but at its core it is gangly, pubescent and trying to fit some kind of predefined genre where all the cooler bands seem to be hanging out. It is not dissimilar to the awkward person who hangs out on the fringe of a social clique hoping that by some kind of osmosis they’ll gain acceptance and adulation from their peers. In this case, the big brother’s coat is the genre of Madchester, an oft forgotten fusion of alternative, electronic and psychedelic rock most popular in the late 1980s and early 1990s and pioneered by the likes of The Stone Roses and The Happy Mondays. So basically, music to get catatonically blitzed to. In this regard, the album knows what is wants to be and it does a perfectly acceptable job at emulating this sound, albeit without any of the intrigue or excitement someone like John Squire or Shaun Ryder could conjure up.

For example, a track like ‘Bad Day’ could very easily have been a B-side to ‘Fool’s Gold’. Here the band, musically, do some good work. Graham Coxon, while obviously owing a debt to Squire and to Johnny Marr, still manages to craft interesting riffs and would do so time and time again over the next decade. ‘Slow Down’, with it’s absolutely gigantic chugging opening guitar, and ‘Repetition’, with it’s creeping serpentine like guitar, suggest that there was more in store for the bespectacled man and his cohorts. Additionally, as is always the case with Blur, the rhythm section of Alex James and Dave Rowntree is incredibly tight although they are unfortunately locked into the rigid structure imposed on them by their madchester ambitions. This is a true shame because Alex James may well be one of the UK’s finest bassists. For the most part the weakest link on this record is Damon Albarn. Over the next six albums Albarn would reveal himself to be one of the strongest lyricists of his generation injecting his songs with heart, wit and a profound sense of melancholy. Here, there is none of that. He sounds tired and spaced out, but crucially, unlike someone like Ian Brown who sounds like he got so high one day that he never fully came back to Earth, Albarn’s voice just sounds like an overplayed affectation. Like a person who thinks that because he wears Adidas, a fedora and talks with a New York inflection, he can be in Run-DMC. Tracks like ‘Birthday’, ‘Sing’ and ‘Bad Day’ are languid and a big part of that is Damon’s vocals. He sounds bored. Even if you step away from his vocals, the lyrics don’t work. They seem rushed, half finished and as though they were entirely superfluous – an afterthought.

What can said in be said in the album’s favour is that it’s a terribly undemanding listen. Everything that can be taken away from the record can be ascertained on the first listen. It’s an Easter Egg album, bright and shiny on the front but hollow inside. When it does work, it is a lot of fun. “She’s So High” is a great single, easily the strongest song on the whole album. It is fantastic, exciting and bouncy. It nails everything the band wanted to achieve on this record. It’s not terribly deep and it doesn’t do much new, but it is energetic and exciting. This, in conjunction with the stellar ‘There’s No Other Way’ and ‘Bang’, are what ultimately save the record from being a bargain bin reject and elevate it to the standard of a challenging pub quiz question. But Leisure isn’t really a worthwhile endeavor. It’s an album that really wants to be played at The Haçienda, to be released by Factory records and to be consumed readily by the drug fuelled youth, but Blur were never that band. Nor does it seem like they really wanted to be that band. It seems as though the four of them were all too willing to be dragged along by their label, but while they were willing, they, thankfully didn’t seem to be satisfied. In the same way that Radiohead with Pablo Honey were never going to be the UK’s answer to Nirvana, Blur were never going to be Southern England’s answer to The Stone Roses. These were four middle class boys with ambitions much wider than the limited palate they display here and, over the next twelve years, they’d make a serious effort to prove it. The debut may be rubbish, but the follow up sure as hell wasn’t. Will Murphy 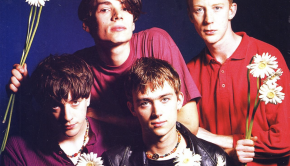 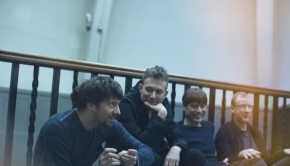 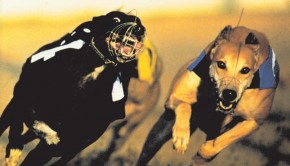 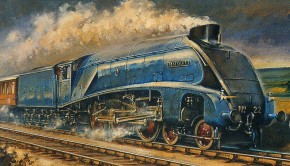