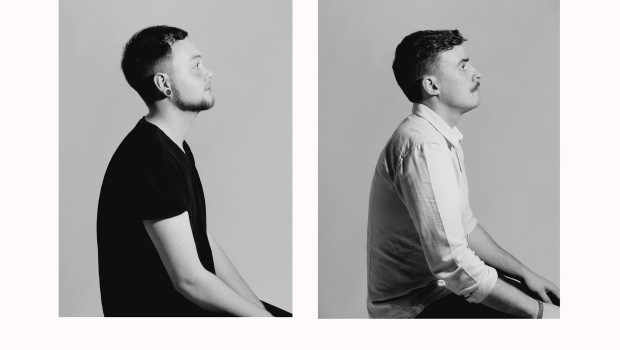 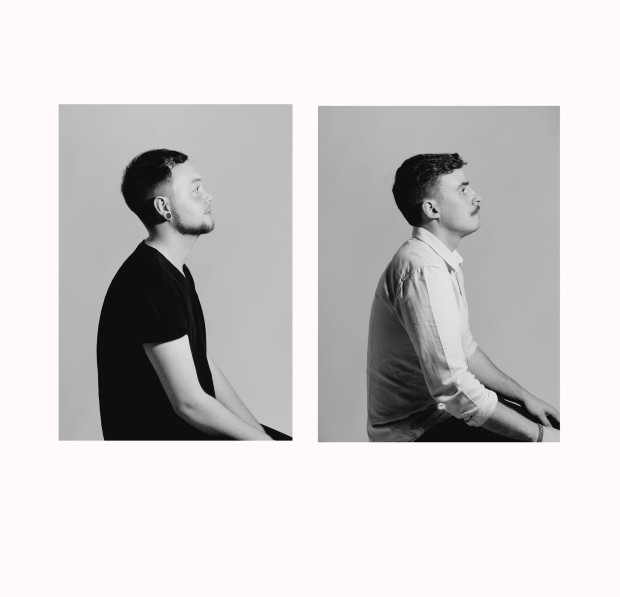 Evoking tripped-out, somnambulist forays in some non-descript, sweaty-walled club of yore,  the track bears the sonic fruits of the pair recently being under the learned guide of Levon Vincent for three months in Berlin. A sound move, we say.