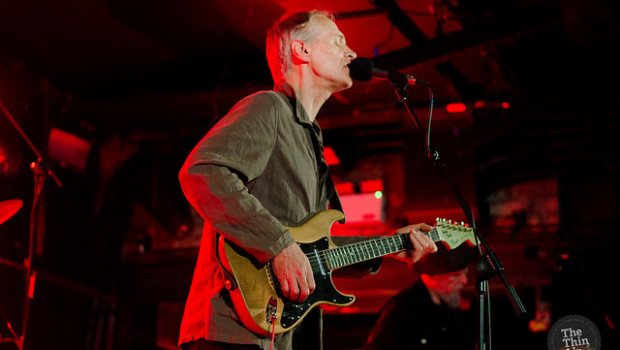 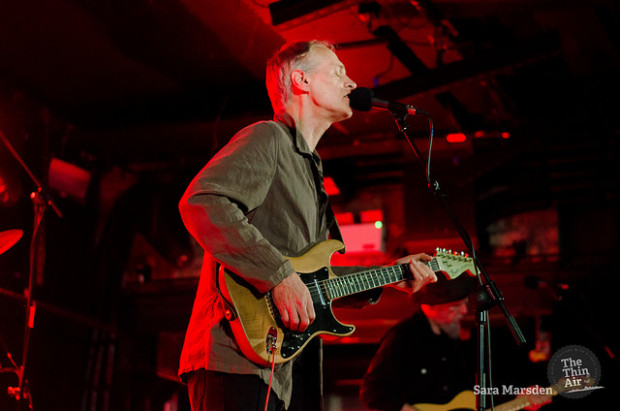 Forty-one years on from the release of their seminal debut album, Marquee Moon, legendary New York quartet Television played Dublin and Belfast at the weekend. Words by Eoghain Meakin; photos by Isabel Thomas and Sara Marsden.

Off the sun kissed, Scot infested streets the smiling presence of Sinéad White (below) takes the stage. Support is always a hard slot, especially for a lone performer, but a few songs in and she has the attention of most of the crowd. And who could fail to be charmed? Though her music may tread over familiar ground her vocal acrobatics add a dimension that physically lifts the basic scaffolding of her fretwork. Personality seems to be something frowned upon in modern folk with its dour aesthetes, yet here it helps communicate the music that Sinéad offers by the strumful. 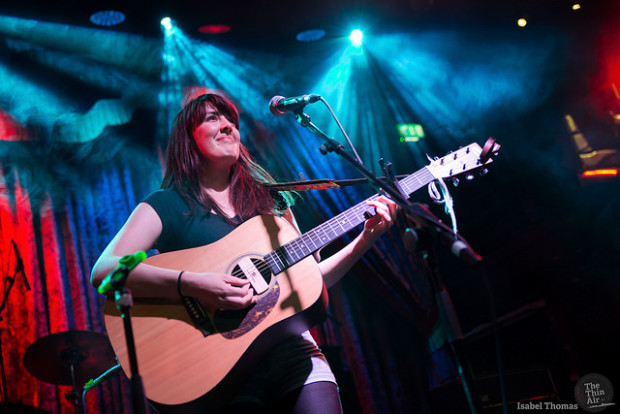 So another band from a bygone era and another group of men wearing the other kind of leather jacket. The Academy at capacity isn’t such a bad thing when this isn’t any old band. No this is Television; authors of one of the most important debut albums of all time. And though that may be thirty-seven years ago it certainly doesn’t sound like it.

They take the stage promptly but looking rather puzzled. Some of the dark art of stage mechanics has gone amiss and it puts a weird stumbling start to the set. Though exciting, the vocals are too low on the opener of ‘See No Evil’ and there’s a sloppy element to the bands kick about version of ‘Venus’. But despite that it’s right there, the contemporaries of Talking Heads (especially with Verlaine sounding more Byrne-like than ever) but most importantly the numerous artists who came after, inspired by this seminal band. Up on the stage are the guys that influenced acts as diverse as The Pixies and Modest Mouse, The Strokes, Pavement and a million others. 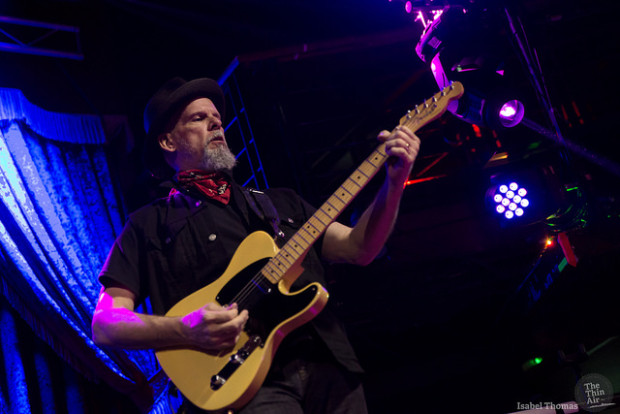 Back on form ‘Elevation’ sounds as current as ever but the moment seems to come and go. There’s a feeling that here’s four men doing a job. A good job, for sure, but only punching in the hours rather than chasing muses. Lucky really that they have a range of stellar tracks to fall back on and that a mix of musky nostalgia and killer song writing is enough to hold a stage. Yet there’s still a few more tests for the crowd; the exploratory guitar solos and instrumentals veer form psyche whipping whirlwinds to frustrating ambles. A mixed pleasure hampered further by the bands jam session vibes. Clearly great song writing does not come with the inherent ability to soundscape. These lengthy interludes, sharp and taut on their recorded work, feel just a little unfit here. An excellent version of ‘Prove it’ is a beacon in the storm but it only compounds what could have been.

A perfunctory call for one more tune gets the desired result. A solid performance from a super group but impersonal and a little workaday. Good but little else. Service rendered. Eoghain Meakin 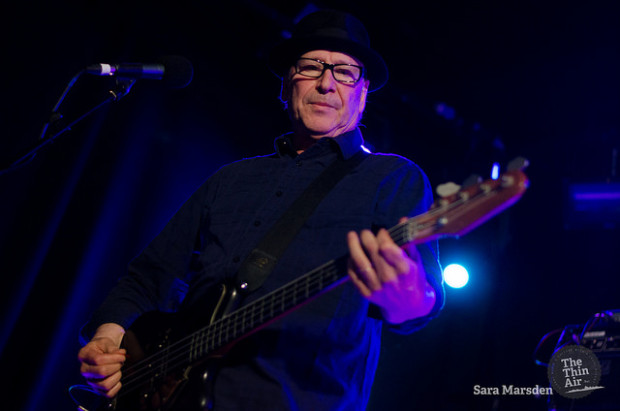 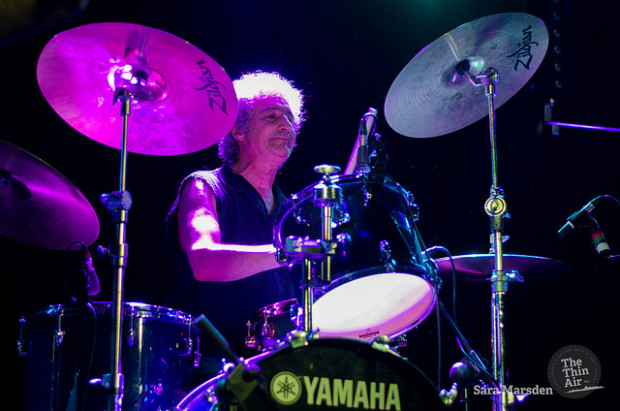