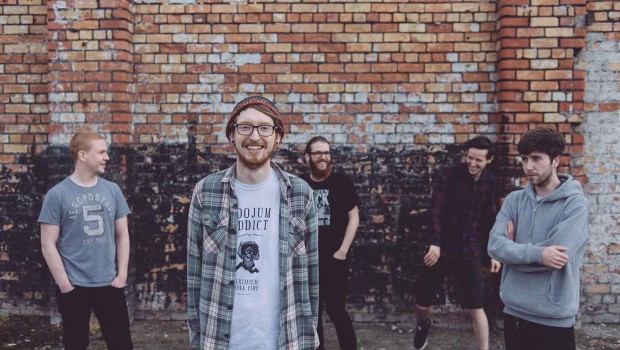 Watch: The Emerald Armada – This House 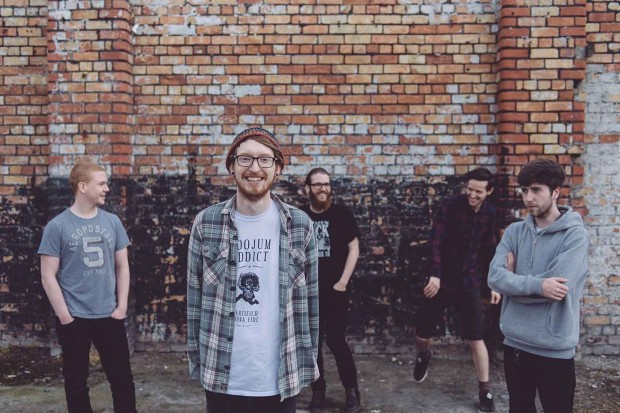 With a new EP set for release in November – the highly-anticipated follow-up to last year’s sublime Five Beating Hearts EP – the Neil Allen-fronted five-piece have unveiled the video for their new single, ‘This House’. Betraying a real sense of pop-centric progression from the band, the video for the song – recorded by Start Together’s Rocky O’Reilly – was directed and edited by Wilson Lynn.