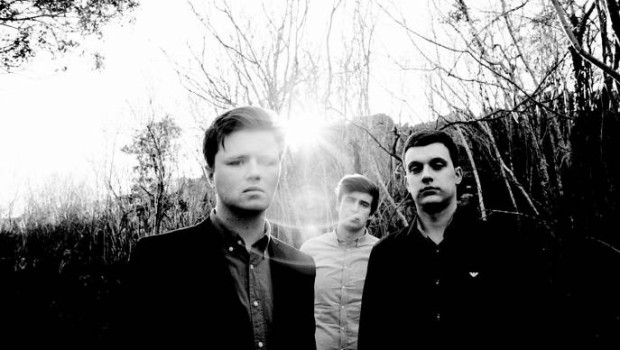 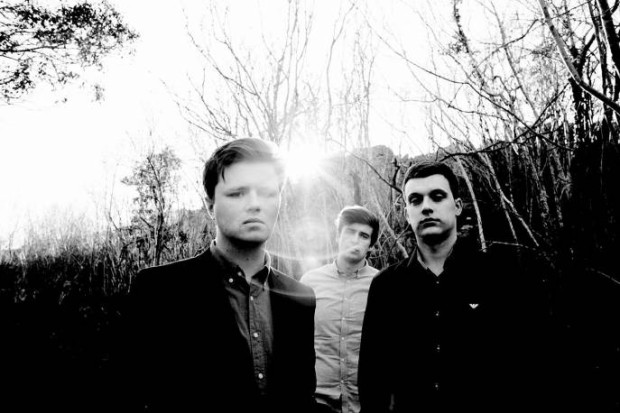 Something of a statement of intent, the bio section of Limerick trio Slow Riot’s Facebook page reads, “Slow Riot came together make something altogether different. A soundtrack to a existential noir novel. Something you might here on the local radio station on a drive through Twin Peaks? Either way its all parts dark, brooding and core rattling.”

Wearing their patent noise and post-punk influences on their collective sleeve, the band’s debut single, ‘City of Culture’, comes roaring out of the traps and conjures the likes of Art Brut, Wire, Interpol, Sonic Youth and Girl Band at different points throughout its three-and-half-minutes.

Promising stuff, indeed. Keep your ears out for more stuff from these guys soon.