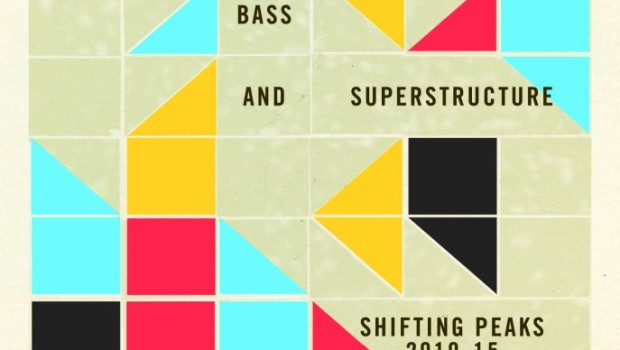 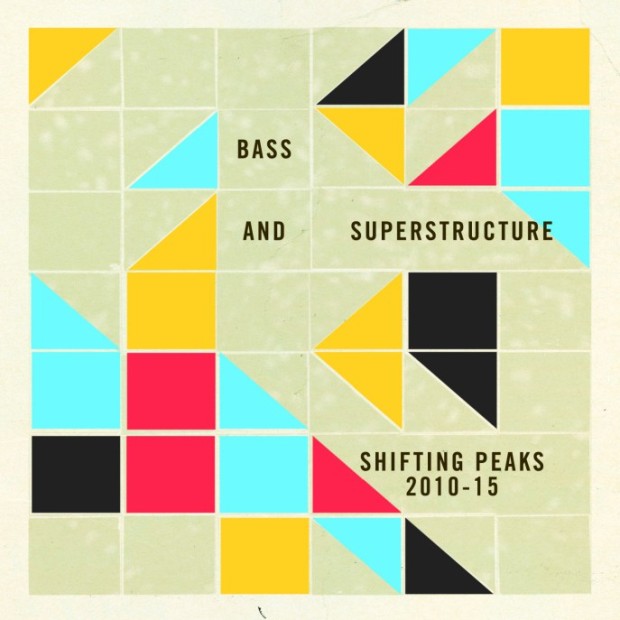 One of our Acts to Watch in 2014, Kilkenny producer Pete Lawlor AKA Replete recently delivered two stellar sets in Belfast and Dublin, in Aether & Echo and the new-fangled Wiley Fox respectively.

Having released stuff from the likes of Nphonix, Reagan Grey and Sly-One over the last couple of years, Devon imprint Shifting Peaks – purveyors of half decent bass, house and stuff” – have featured Lawlor in their new five-year retrospective compilation, Bass and Superstructure. A mere flicker at five minutes long, the galvanic ‘Day Off’ emerges from sublime washes of synth to form a fleshed-out gem of finespun, glistening House.