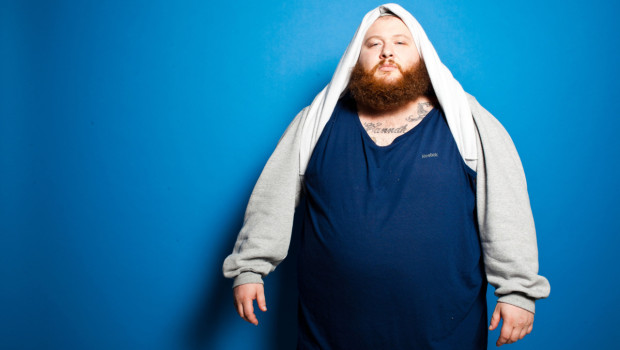 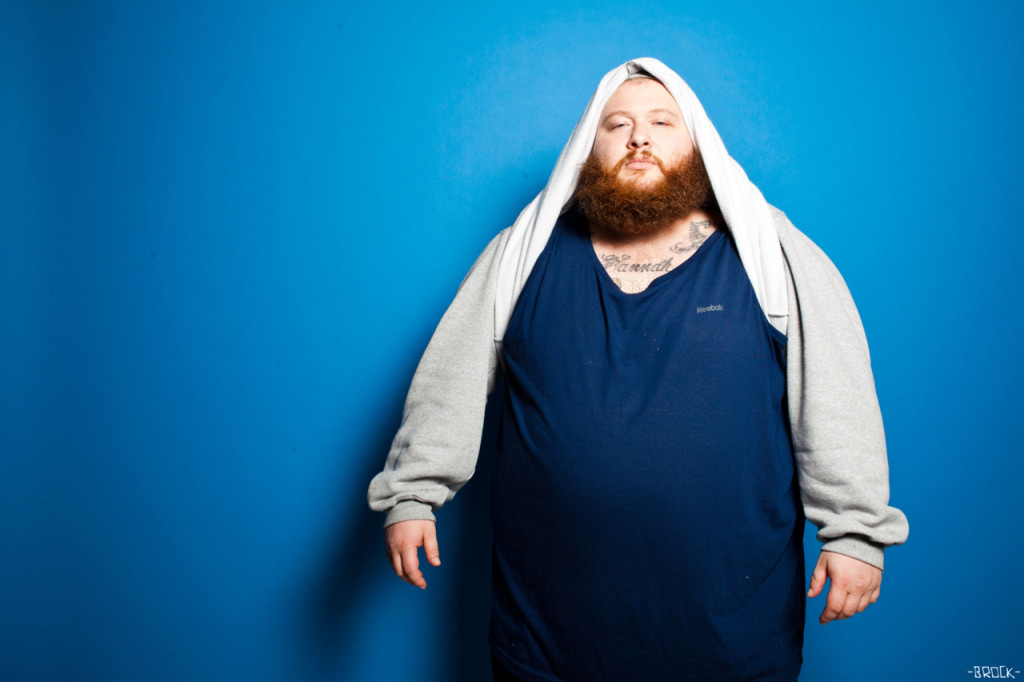 Though there is a sea of snapbacks, tonight The Academy is marked by a mixed crowd. It could be indicative of the widening appeal of serious hip hop in the last half decade or it could simply be the pure, well-rounded appeal, of one man. Because Action Bronson seems to have that kind of reach. By summoning up the ghosts of hip hop’s past and pressing them into intelligent and accessible hits the New York rapper has amassed quite a following. Hence the sold out show and the tight huddle reaching from the stage to the bar.

But first it’s the go of Queens’ own Meyhem Lauren who steps up with the confidence of a main act. Unfortunately his word whipping gusto is spoiled by some annoying volume and echo problems that plague the first few tracks. Yet as it comes together the man, who must be unknown to more than a few audience members, steps it up with some clean, street style acapella work.  It’s a set of beats, bits and eloquent body blows. Less a set then a comprehensive display of ability.

But even if Meyhem Lauren has the crowd, he is only ever borrowing them. It only takes the presence of veteran DJ/rapper/producer Alchemist to get the now packed room whooping. The fact that such a respected industry figure is playing background speaks volumes, but his skill is unquestionable. With just a few minutes alone on the stage he throws out an outrageous scratch happy, hype mix.

It has the desired effect. When Bronson takes the stage it’s like pure adrenalin has been filtered through the vents. ‘Mr. Wonderful’ himself is a naturally emphatic rapper, tonight playing the part of a tortured soliloquist. He summons the rap up from inside himself and looks exhausted doing it but doesn’t stop. Yet who couldn’t be buoyed by the near fanatical crowd whose limited control of their shit is lost completely when Bronson sparks up, filling the room with a dense funk of marijuana before kicking into ‘Actin Crazy’, the anthem for this break out period of his career.

The truth is that Bronson may not be a virtuoso or a savant in the way that other contemporary heavyweights in the rap game are, but in appearance and ability he makes overtures out of old school bombastic-ness. Even his radio play hits are a contrast rather than a contradiction as he manages to push them out with the same enthusiasm and flow that have earned him the respect of the genre die hards. Yet still his ability is best shown in the Blue Chips era which, fortunately, the set is drenched in.

Later Mayhem Lauren comes back on stage to lend a hand, yet for all Lauren’s ability nothing compares to Bronson’s pumped up closing of ‘Easy Rider’. As far as straight up rap goes, it’s staggering.

There’s a nonsense encore which adds little to the set except a few more precious moments with the man himself. He’s a charmer, there’s no doubt about that, and he’s also one of the most entertaining figures doing the rap circuit right now. Eoghain Meakin