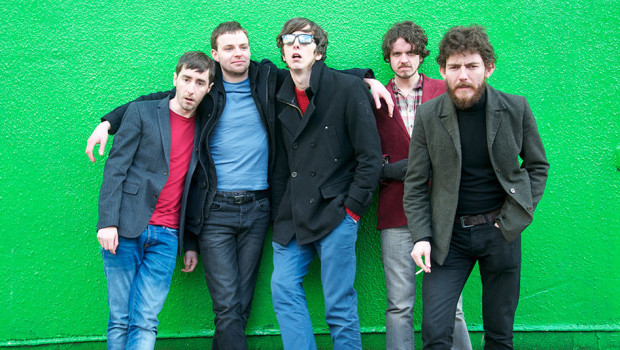 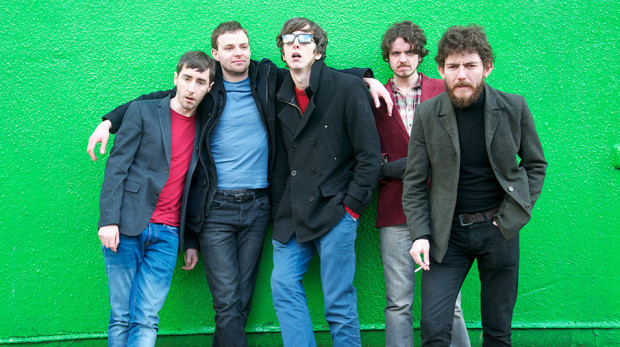 Back in 2013, Brendan Fennessy from Waterford five-piece O Emperor took part in our Track Record feature, selecting the likes of Tame Impala and The Stooges as some of his most treasured records. Two years on, his band have distilled the spectral psych-pop of the former and the pounding punk panache of the latter on their new single ‘Switchblade’.

Set to feature on the band’s forthcoming, Trout Record-released EP Lizard, the track is a prismatic slice of throwback alt-pop, suggesting we might well be in for something rather special with the new release.

O Emperor play the following shows over the next few months: