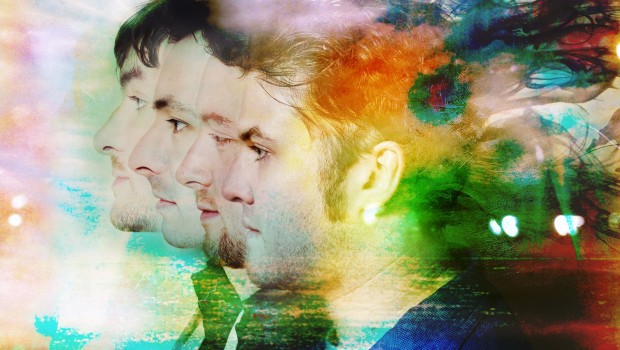 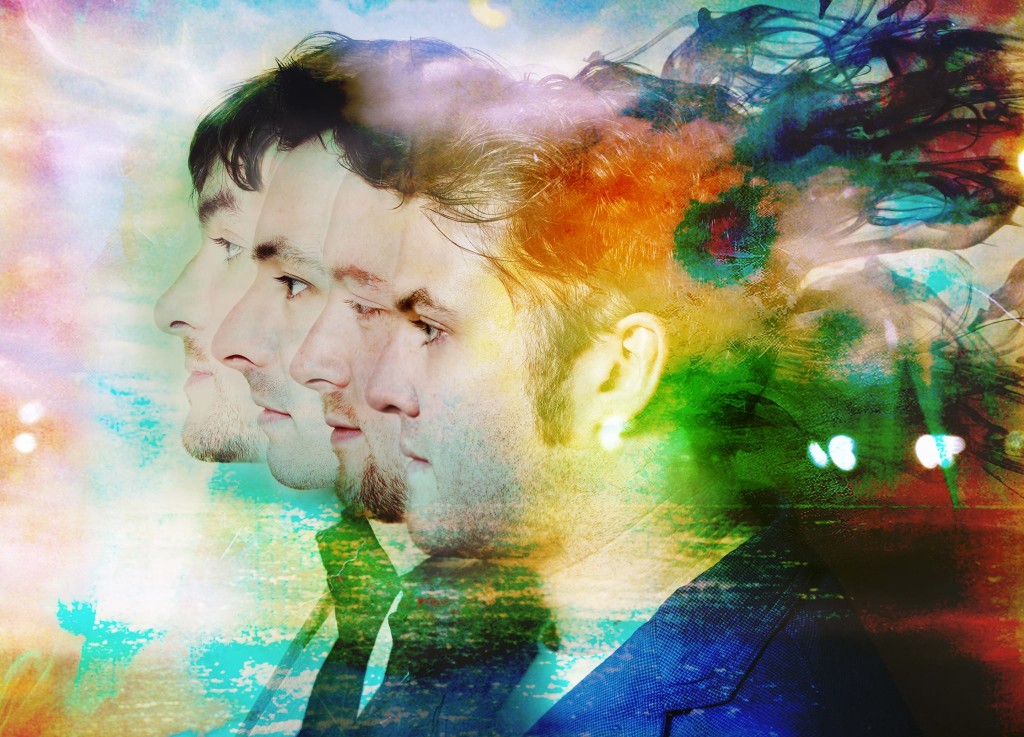 It feels like a lifetime ago that Derry band PORTS went under the moniker Little Bear. Having very much underlined that interim period in the sublime evolution of their rousing indie rock sound, the quartet’s latest single ‘Gameplay’ is a wistful and cunningly layered mini masterstroke, with a perfectly balanced ratio of sleep and release.

Check out the band’s forthcoming tour dates and video for the aforementioned single below.