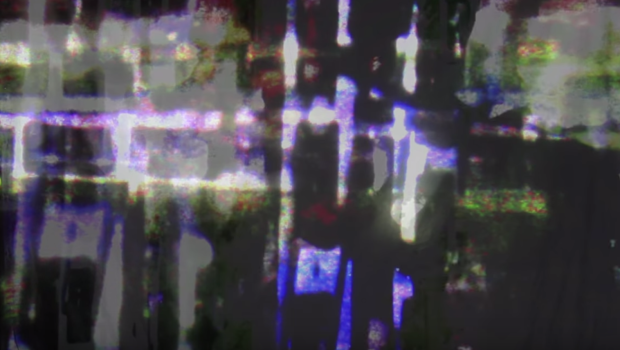 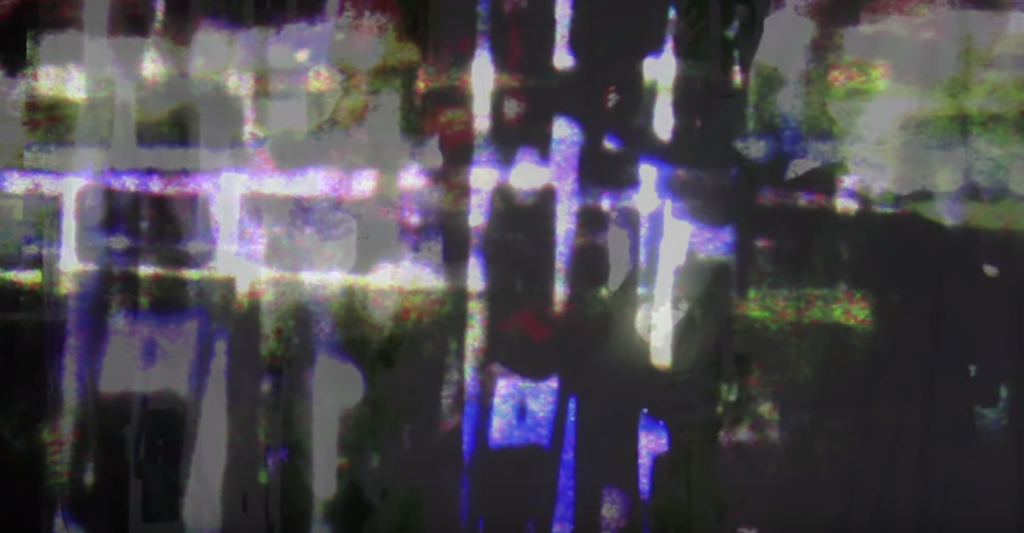 Citing Cluster, Harmonia and Neu! as key influences, the Kraut-soaked dream-psych of Dublin artist Andy Walsh AKA White Sage is right up our Kosmiche-inclined street.

Following on from his debut EP under the moniker, Way Beyond Our Means, ‘Kassetten Stimme’ – the first track to be lifted from his forthcoming self-titled LP – is a cunning canvas of weaving cosmic sounds, analog synths, found conversations and braying guitar shapes, driven forth by palpitating drum machine rhythms throughout.

Released via Little Gem Records this Friday, September 25, the video for the track – a suitably warped, phantasmagoric affair – was also produced by Walsh.

Speaking about the release, Walsh said, “I made the video myself from some film I had taken of the northern lights appearance over the Dublin skyline viewed from the liberties. During the process of this video I made 100 unique free sample cassette tapes for the little gem record shop to coincide with this new release & decided to combine the image of these tapes with the footage of the aurora borealis to compare the capturing of the northern lights on film with the capturing of these sounds on tape. I am very happy with the results.”