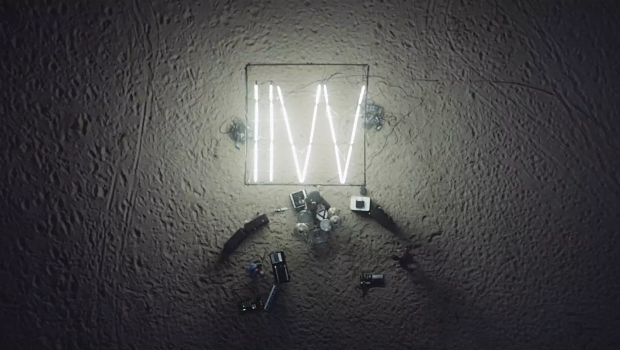 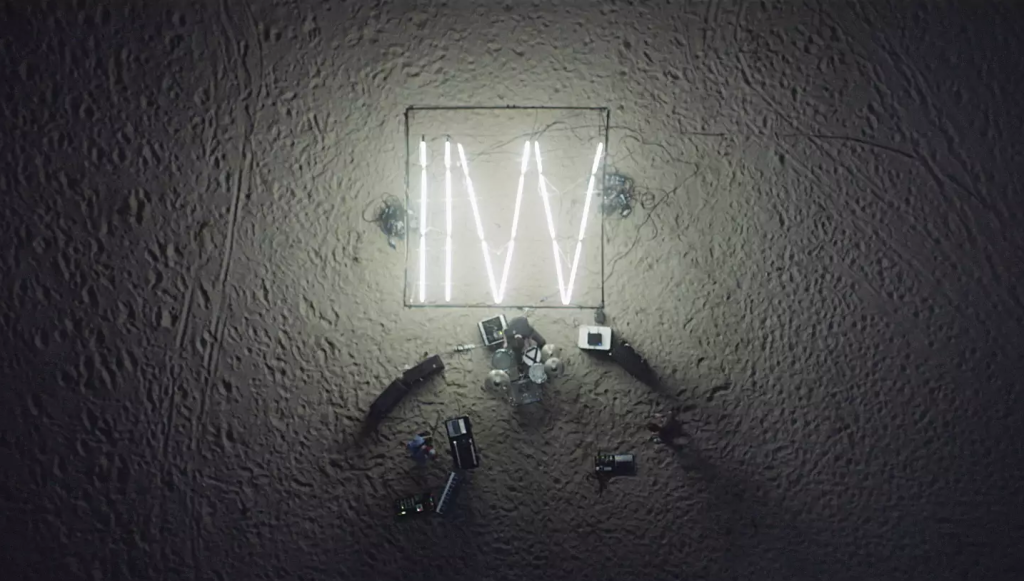 Set to feature as one of the tracks on FIFA ’16 – a huge coup by anyone’s standards – ‘Darkest Ocean’ by Dublin duo All Tvvins is arguably their strongest single effort to date. Urgent and hooky in all the right places, the track’s release has been rounded off in style with yet another exquisite video courtesy of Feel Good Lost’s Brendan Canty & co.

Speaking to us about the video, Canty said, “It’s was such a privilege to make a music video to one of my favourite songs of the year. ‘Darkest Ocean’ is one of the best indie songs I’ve heard in years. And the fact that it is in FIFA ’16 made it all the more cool for me – the FIFA games pretty much got me into good music when I was a teenager. I was also pretty excited about the idea I had, even though it was a total risk!”

We only had the budget to shoot it in one night and it all had to be shot in magic hour (the period between sunset and when it’s dark). So in an hour we had to shoot the band 5 times on tracks and then scramble to get all the filming equipment off the beach quickly so we could film them play with the drone. We just about got it done. The light was dropping so quick and there was absolutely no margin for error. So excited about how it turned out. And a massive shout out to the crew and the band who were all amazing.”