Watch: Neon Atlas – Get Up 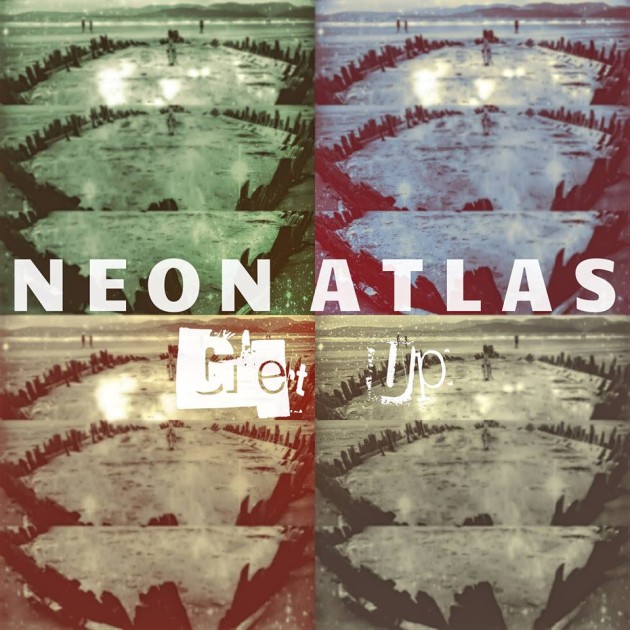 Cork grunge-tinged alternative trio Neon Atlas have just released the video for their latest single, ‘Get Up’, following up on July’s ‘I Never Felt So Good‘.

With frontman Kieran Ring’s Corganesque vocal qualities and a strong angst:anthem ratio, it’s plain to see in which era these folks’ hearts hark towards. Their knack for a hook has improved tenfold between their new album, Graffiti Reality, and their 2013 debut LP, Absolute Magnitude, given the strength of its two singles.

The single is officially released on Friday, November 13 through iTunes, along with the rest of their album, which came out in July. Check it out below: 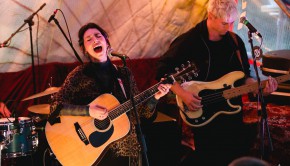 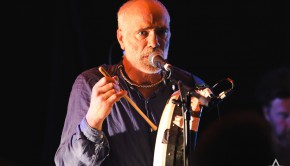