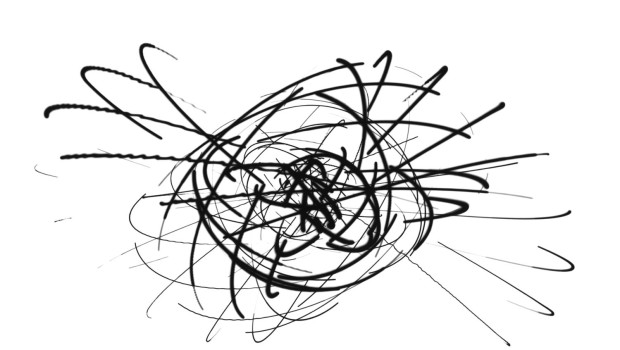 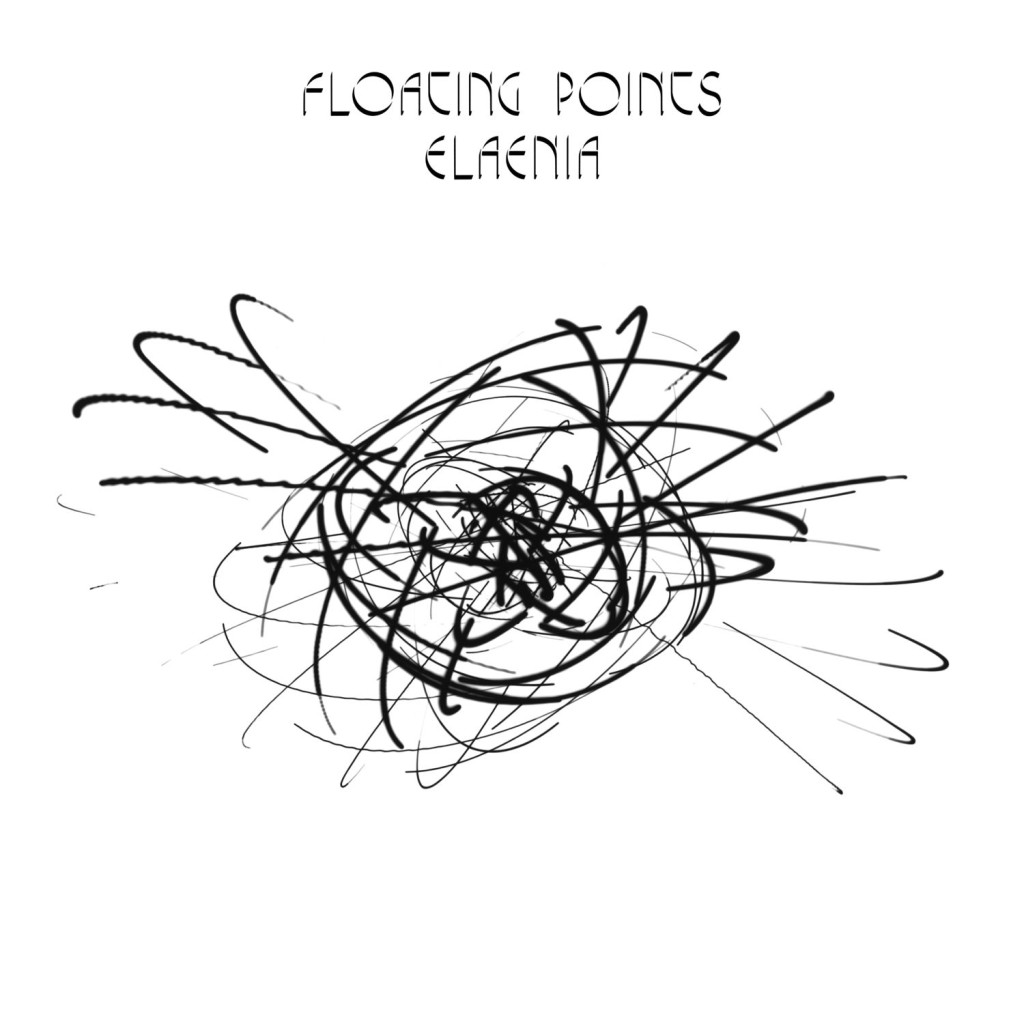 A couple of years ago, a friend dragged me to see Sam Shepherd (AKA Floating Points) DJ in a relatively small venue that normally hosted jazz and blues bands. There was my first clue. At the time, my knowledge and appreciation of “dance music” was speculative at best, if not completely grounded on naivety. I had only the most basic idea of what a DJ actually did, let alone having any notion as to what separated a good DJ set from a good one. My club experiences to that point had been based purely within the realm of four to the floor house and techno, where transitions between tracks were so seamless because all of the music sounded more or less the exact same. What a surprise then to hear a DJ play and blend records in a way I had never imagined before, drawing from styles I’d never realised could work together before.  He swerved effortlessly from jazz to disco, from soul to house and back again, all the while keeping the atmosphere consistent and vibrant. It was awesome. It should have come as no surprise then that Floating Points’ long overdue debut LP Elaeina would be as far from a “dance” record as imaginable.

Floating Points’ releases to date have already been lauded for their more withdrawn, subtle approach to house music composition with tracks like ‘Nuit Sonores’ from the beginning of this year or 2011’s ‘ARP3’ opting for muffled, swinging drums over more conventional ferocity. These tracks all hovered in and around the ten minute mark, each one filled with warm, jazzy keys and soft, throbbing arpeggiated bass lines. What connections there still were to house music in those earlier releases is thrown out the window completely on Elaeina. This album is, instead, a 42 minute long compositional feat of genre defying music that you will not dance to, but that you will become enveloped in completely.

The album is divided into 7 parts which build to make a singular piece of music filled with motifs and phrases with influences spanning from jazz to classical, from ambient to psych rock, while still maintaining an electronic sensibility and atmosphere throughout. The album’s opener ‘Nespole’ is comprised of quiet, scratching melodies that dance around each other without ever colliding, pulled closer together by synths that hover gradually in and out of the piece. The album’s title track is a masterpiece of all things minimal with notes falling into place like drops of water from a cave ceiling, all above the low, subdued hum that lays the piece’s foundation. It is difficult to not draw some relevance from the fact that Shepherd only last year completed a PhD in Epigenetics in which he focused on creating subtle changes in cell behavior in order to create drastic effects. Each note in ‘Elaeina’ is a subtle, singular drop standing alone amid near silence but with FP’s creative control, each of those notes adds unassumingly to an irresistible result. The slow, ascending arpeggios in ‘Argenté’ sound like the soundtrack to some personal, emotional insight while the glitchy textures of ‘Thin Air’ are both dazzling and unfathomable. ‘For Mamish’ is a five minute trip into ambient jazz with repeated keyboard motifs and delicate strings and drums recreating the feeling of being by a fireside with nothing else to do.

The album’s peaks however come in the form of ‘Silhouettes’ and ‘Peroration Six’ which are full band efforts that soar and expand with absolute abandon and class.  Joined by bassist Susumu Mukai, guitarist Alex Reeve and drummers Leo Taylor and Tom Skinner, Shepherd ensured that he recruited masters of tasteful performance for the album. Over the course of ten minutes, ‘Silhouettes’ meticulously assembles all of the parts that become introduced throughout the piece, the result being a euphoric climax of strings, wordless vocals, brass and cacophonous drums. One can only imagine that seeing this work performed with the eleven piece band that Shepherd has been touring with with would be an all too overwhelming experience. ‘Peroration Six’ is a similar affair, the dynamic intensity building and building until it completely cut off right at the peak. You’d wonder why he chose to end the album so abruptly, with no real sense of conclusion, but the jarring experience of the track ending like that does certainly do something to the brain. Being a neuroscientist, that’s probably just what he wanted to happen.

Reviews aren’t meant to be this gushy. I’m meant to find reasons to scrutinise this album at least a little bit right? But I can’t. I tried. It’s 42 minutes of sublime art from someone with a greater understanding of how music works on a genre juggling, emotional, dynamic level than most of us could ever even dream of having.  Do yourself a favour and listen to it Elaeina. Lots. Eoin Murray