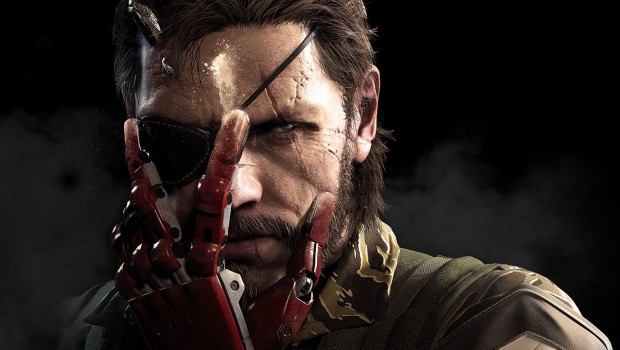 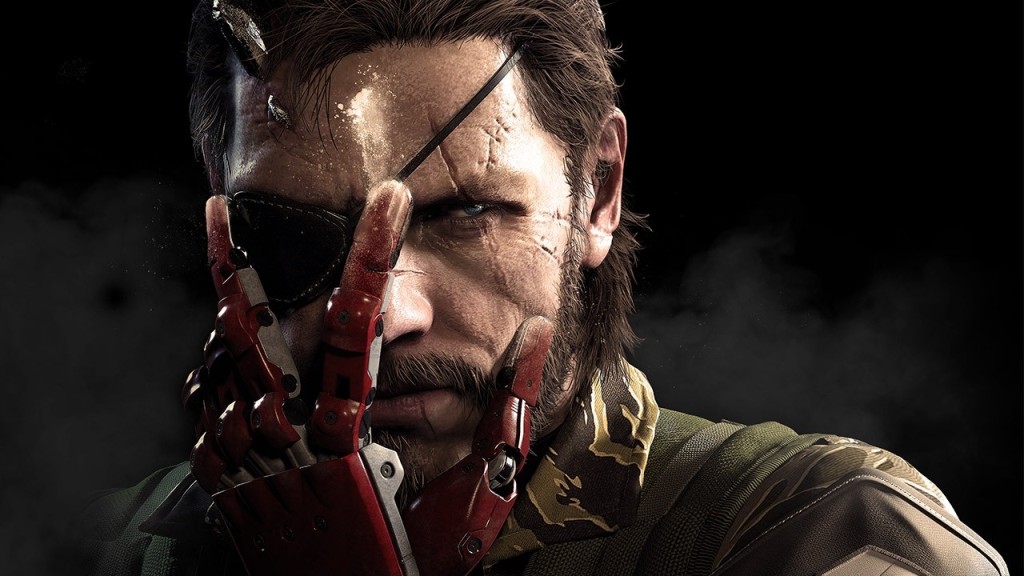 How many videogames offer complete freedom? Sure, RPGs such as the incomparable Skyrim allow access to a seemingly fathomless world of dungeons, crypts, castles, villages and subterranean caves to explore but it is the illusion of freedom rather than freedom itself. As large as this virtual world might seem, there are restrictions placed upon the gameplay, restrictions that have been made necessary by the programmers to reduce graphical pop-in and screen tearing, and to increase resolution, draw distance, frame rate and all of those things that normal people do not talk about in polite conversation. Try to enter particular buildings and you will not be able to do so, presumably because there is a complete absence of code on the other side. Walk to the edge of the game map and you will not be permitted to walk any further, as if the legend is true and the world is flat, after all. These shackles are not just confined to games like Skyrim, however. Have you ever wondered why your avatar, be they Batman or Samus or Master Chief, can swoosh through the air but cannot vault over rudimentary fences? Or why Kratos or Link can only swing their swords in a limited number of directions? Or why soldiers can jump off high-rise buildings and boot cars out of the way but can only carry two guns at one time? It is because of the aforementioned restrictions. Whether you realise it or not, you have been conditioned to accept these restraints. They seem completely normal, more so if you are a seasoned gamer who remembers the 2D worlds of Manic Miner, Dizzy andPaperboy. Back in ye olde times, programmers had a paltry portion of kb with which to create immersive worlds.

Consequently, it is disconcerting when first playing a game where it seems as if complete freedom is indeed offered to you. This is exactly what Metal Gear Solid V appears to do, and it does it very well. As in last year’s Ground Zeroes, which essentially functioned as a taster or tech demo for the main event, you take the role of Big Boss, whose past relationship with series hero Solid Snake is more complicated than a True Detective storyline, and whose grizzled appearance, scars, eye-patch and robotic arm denotes his wealth of experience in the field. Gameplay largely involves skulking into enemy bases to retrieve information, take out targets, build up supplies and so on but essentially these function as self-contained challenges that allow you to experiment with all kinds of gameplay. If you prefer cutting the power and skulking about surreptitiously in the dark, putting the legions of droogs to sleep with choke holds or tranquiliser darts, you can, pardon the pun, knock yourself out. If you would rather run rampant, mowing down everything in sight with an arsenal large and varied enough to bring Charlton Heston back from the grave, then you can fill your boots. If you want to switch between the different play styles, that is completely fine. It’s up to you, and never are you made to feel pushed towards one particular approach.

The whole open world setting of The Phantom Pain has been meticulously designed to offer all kinds of possible strategies. There are vents to hide in, tunnels to climb through, machine gun outposts to man, vehicles to drive… the options are seemingly limitless. The world is given a further quality of heightened realism by the level of enemy AI at play. Take out a security camera and a nearby guard will come and investigate. Forget to crouch and soldiers will hear your footsteps. Neglect to hide a dead body and it will definitely be found, whereupon reinforcements will be called, making tasks much harder. For each action there is a discernible reaction, meaning that you have to be savvy about how your behaviour will impact and shape future outcomes. For example, if you are a bit of a whizz at pulling off headshots, enemies will start wearing helmets. Rather than killing the bad guys, you can capture them and transport them back to Mother Base and they will become recruits in your own private army, and their various skills and abilities will come in very handy. This balance of cause and consequence is much more satisfying than the game assigning arbitrary scores and rankings for completed missions.

There is no doubt that The Phantom Pain can at times be overwhelming. The difficulty spikes can be brutal. The wealth of content is dizzying. The vast array of options can be discombobulating for casual gamers who prefer a more linear approach. Also, as this is a Hideo Kojima production there are his usual flourishes that one just does not encounter in regular games. His love of cinematic cut-scenes has clearly not diminished nor has his desire to weave a convoluted tale – if you are not au fait with Metal Gear history, much of the dialogue will make as much sense as a cement sandwich. Most grievous is the female character Quiet, whose ability to breathe through her skin predictably entails that she spends most of her screen appearance in a state of undress. Her presentation is closer to that of the overly sexualised girls paraded in the ridiculous Dead Or Alive series, and is something of a misstep for Kojima and his development team. To see how to create tough yet empathetic female characters, one need only look at Rhianna Pratchett’s work on the recently rebooted Lara Croft.

Those complaints aside, The Phantom Pain is a production of the highest quality, depth and scope. While similar games such as Splinter Cell and Far Cry also rely upon a combination of stealth and shooting, they are not as fully realised as what is on offer here. It may not offer complete freedom, if any game can ever offer that, but it almost never allows you to peek behind the curtain to see the other wee people pulling the strings. Ross Thompson