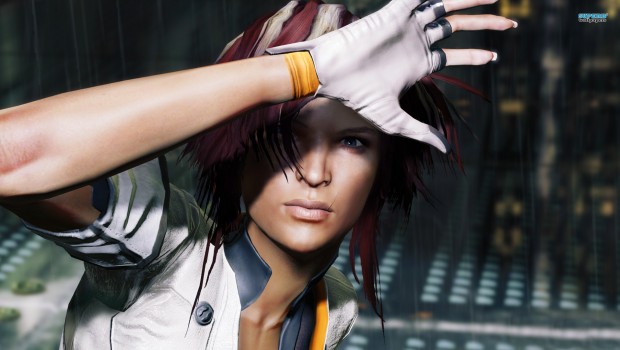 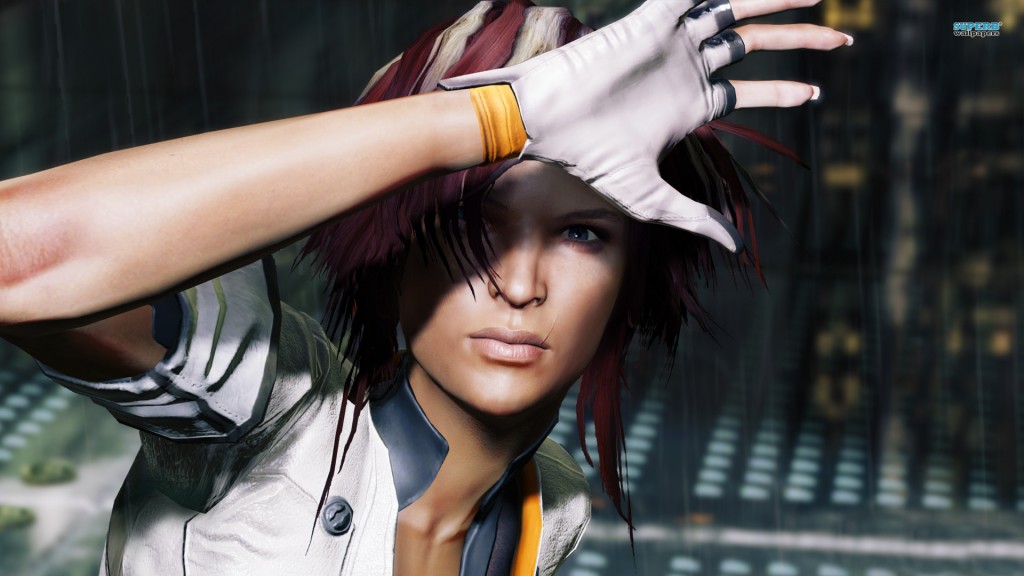 Industry giant Capcom thrives on not only developing hugely successful and innovative franchises such as Street Fighter, Mega Man and Devil May Cry but also publishing a wide range of oddball titles which may or may not recoup the money invested. It’s a brave move to take risks on edgy projects, particularly in an increasingly cutthroat business. Creatively, it sometimes pays off, such as in the case of the gorgeous Okami or the totally bugnuts Asura’s Wrath. However, there is also the possibility of being landed with a dead duck such as Dark Void, whose potential was far outweighed by its humdrum delivery.

Remember Me, to be fair, falls somewhere between those two stations. It conjures up a wealth of interesting ideas yet ultimately fails to meld them into an engaging and complete product. Firstly, the setting is both bold and beautiful: a futuristic Neo-Paris where classical architecture collides with the modern, where neon and stone are awkwardly joined, and where well-heeled streets of boulangeries, cafés and high end shops barely conceal the dilapidated slums behind this patina of respectability. Secondly, there is the conceit of memory alteration. Not content with cosmetically enhancing bodies, hair and teeth, scientists at the Memorize corporation have developed a technique for reliving pleasant memories and erasing unpleasant ones via a dinky brain implant. These memories can also be uploaded to the internet and shared with others. This trope recalls an episode of Charlie Brooker’s scabrous Black Mirror, and, as you can imagine, has equally bleak consequences. Tapping into the paranoia surrounding the “Yes, we can” antics of Obama’s presidency, the Remember Me writers envision a world where surveillance has reached ridiculous proportions, thanks to the population’s willingness to share everything, no matter how personal. It is, to use a Daily Mail stock phrase, social networking gone mad.

Thirdly, there is the gameplay itself. You are Nilin, a so-called “Errorist” with a unique talent for remixing memories, a la Inception, whose mission is to bring down the shady Memorize. You do this via a mixture of stealth, climbing and a combo-based system which, unfortunately, is balanced towards Arkham Asylum rather than the fluid weightlessness of Bayonetta. Most scraps, like so many games of this genre, quickly descend into monotonous button-mashing though credit should be paid to the developers Dontnod for including a Combo Lab where perks and attacks can be customised. However, the element of excitement, so crucial to making a title appealing and addictive, is largely absent. Consequently, melees feel workmanlike rather than invigorating.

The major flaw in Remember Me is that the concept of memory is not fully exploited. Nilin is a likeable enough character yet the sequences in which she scrambles memories, such as when you deliberately botch an operation, are too few and far-between. It is curious that the USP, so brimming with the promise of espionage, is used so sparingly. Overall, Remember Me is well made, interesting and at times fun yet does make you hanker after what could have been rather than what is actually there on the screen. Ross Thompson