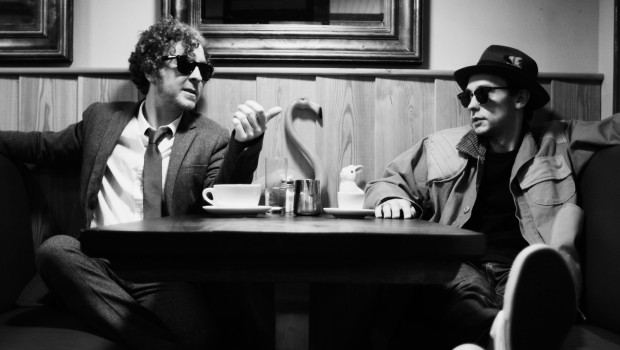 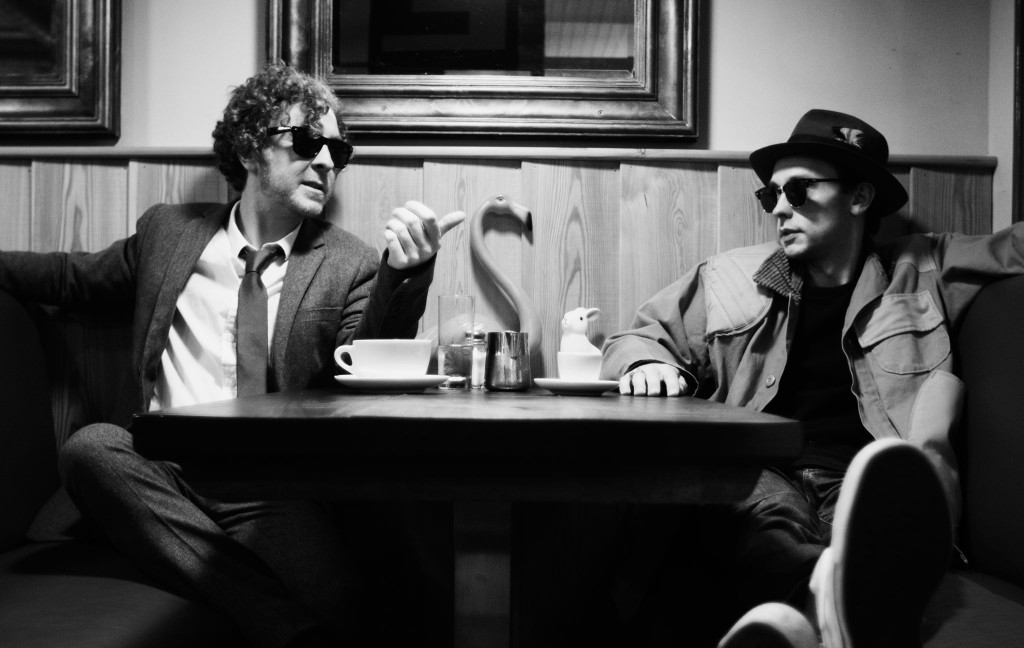 Sticking to your guns and carving out your own path has many payoffs, least of all when it’s rewarded with some much-warranted recognition. Released via Lyte Records on Friday, Say & Do by North Coast singer-songwriter/ex-And So I Watch You From Afar guitarist Tony Wright AKA VerseChorusVerse and jazz maestro/drummer extraordinaire David Lyttle is a wonderfully instinctive and stripped-back collaboration that has seen the pair climb the charts this week, namely currently at 24 in the UK singer-songwriter charts, 28 in the UK new releases and no. 19 in the Irish charts. In an age when of varyingly soul-destroying, blitzkrieg-like PR campaigns, the duo’s organic, inspirited approach is paying dividends. You can help contribute to that campaign by buying the album via iTunes here and by checking out our exclusive premiere of the video for ‘Have Some Soul’ by Wright and Lyttle below.