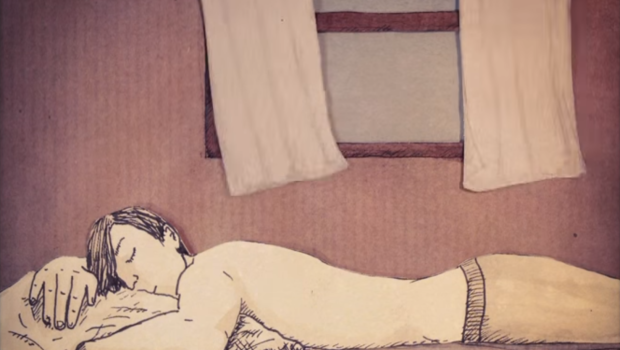 Premiere: Malojian – Crease of Your Smile 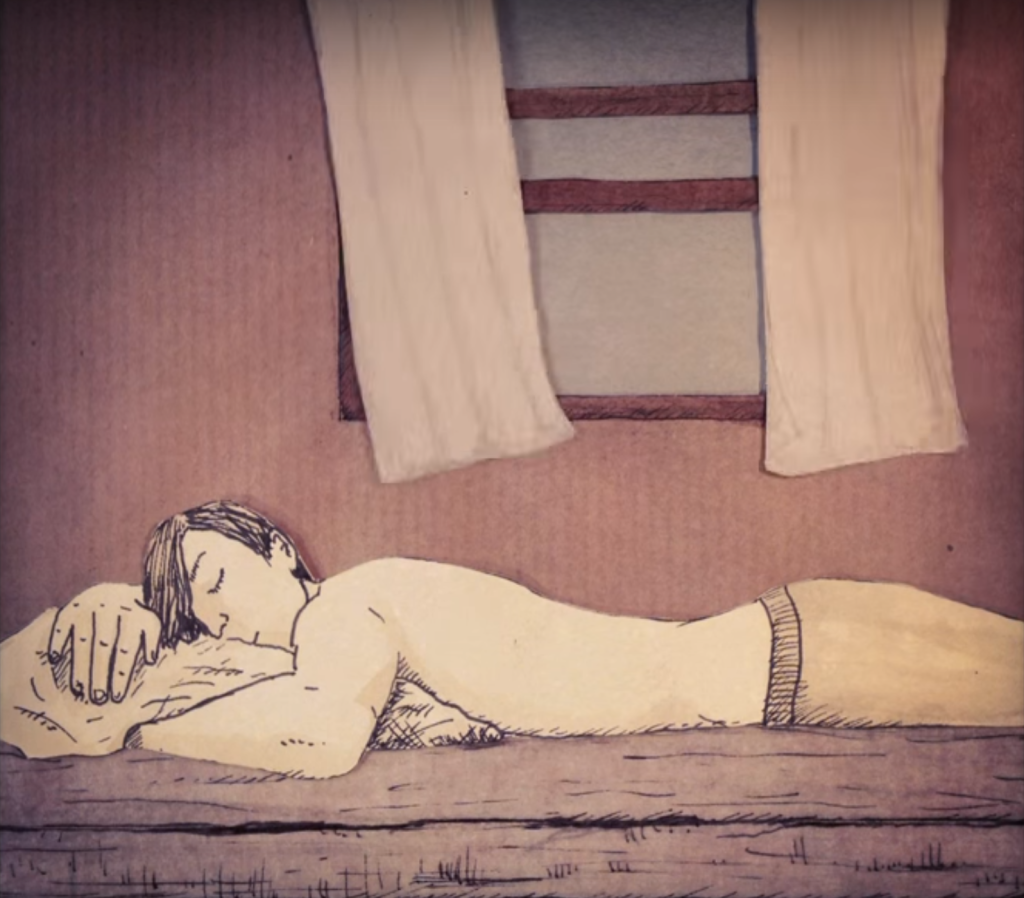 Having released one of our favourite Irish albums of the year in Southlands back in May, it’d be something of an understatement to say Lurgan singer-songwriter Stevie Scullion AKA Malojian has had a busy and quite brilliant year. As well as being nominated for the 2015 NI Music Prize, Scullion has keep us on eager toes with the steady release of three singles, the equally sublime ‘Bathtub Blues’, ‘No Alibis’ and ‘Communion Girls’, over the last nine months. The fourth and final of the year, the masterfully meditative lullaby folk of ‘Crease of Your Smile’ might well be our favourite of the lot, a matter helped along very nicely with Richard Davis‘ frankly gorgeous accompanying animated video. Quietly traversing insignificance, mortality and friendship in less than three minutes, it goes some distance to underpin, once more, Scullion’s exemplary command of tale-wielding restraint.

In case you missed, Malojian have also recently revealed they’ll be recording with some guy called Steve Albini in February. Keep up to date with that and stuff like that here. 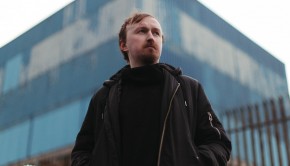