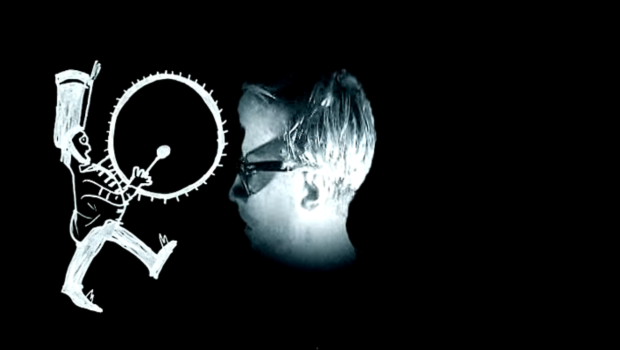 Lifted from his forthcoming eleventh (yes, eleventh) album I Feel Magic, the track – helped along very nicely by Aherne’s accompanying video – is an equal parts bobbing and burrowing slice of art-pop worthy of many repeated listens. The PR say it “bask[s] in a strange, newfound intersection of Future Islands, Talking Heads and early Flaming Lips” and we’re not even remotely inclined to disagree.

I Feel Magic is released via Popical Island on February 5.

Immerse yourself in ‘Lemonade’ (the song, silly) below.