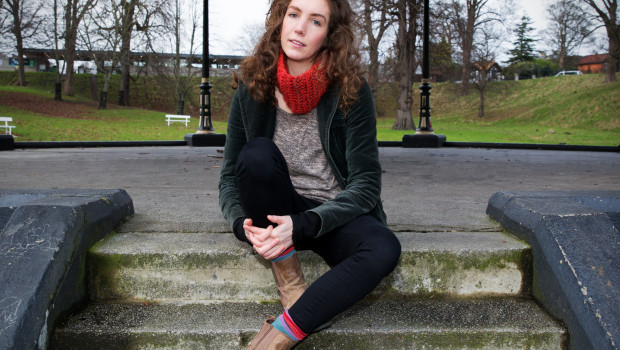 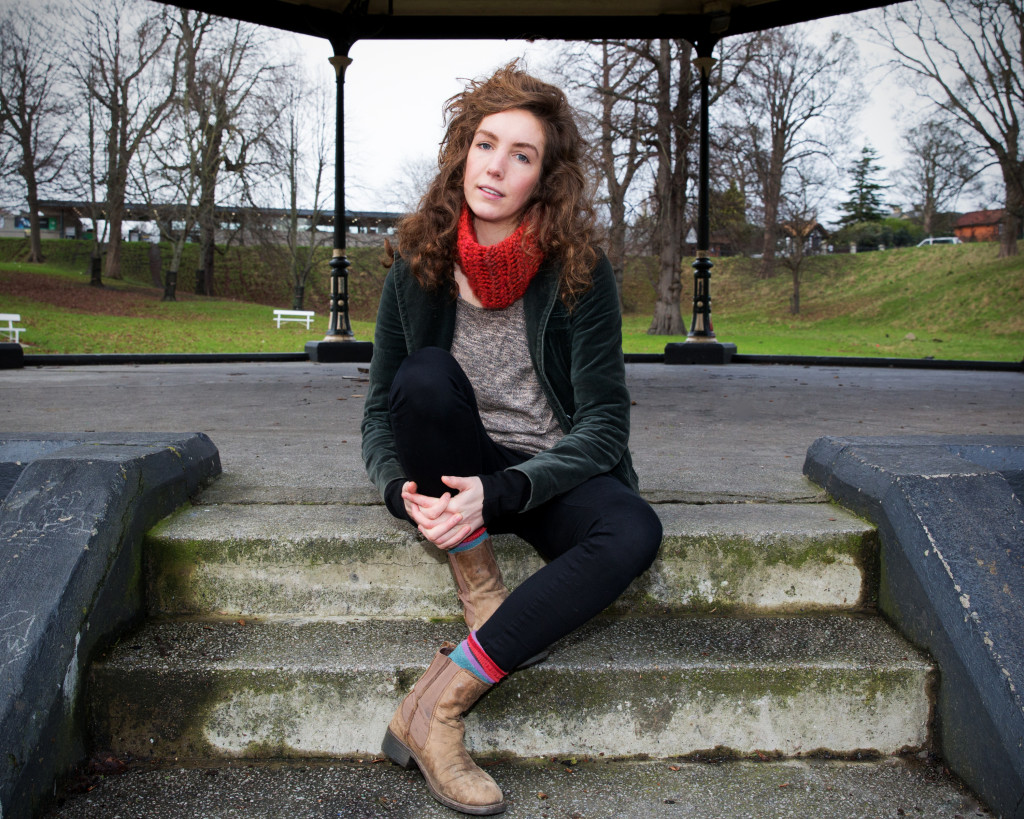 As we approach the half-way point in our 16 For ’16 feature – in which we handpick sixteen Irish acts we’re certain are set for great things in 2016 – Joe Madsen introduces Wicklow singer and multi-instrumentalist Anna-Mieke.

Slowly emerging as a new-age rustic folkstress, Wicklow musician Anna-Mieke plays an enchanting set that’s delighted small crowds since her first shows in 2013. A flexible talent on vocals, guitar, and cello, Anna-Mieke blends styles to craft a product that’s all her own, supplying wistful finger-picking like Paul Simon and subdued jazzy pitch like Regina Spektor. She’s an artist who appreciates the past while generating anew, a true observer and creator. Anna-Mieke’s lyrics, too, match the sincerity of her arrangements without evincing the sound of middle-class jaded which plagues so many. The question now, as it inevitably falls, is ‘what next?’ Currently, she performs with two others who provide banjo (Brían Mac Gloinn) and backing vocals (Naomi Murphy), playing at gigs around the country like Homebeat, Sofar Sounds, and Grand Social’s Get Folked last November. Stages like these have paired Anna-Mieke with the right settings and crowds for her style. With new material and more tenacity in web presence she’s certain to build on this promise in 2016. Joe Madsen