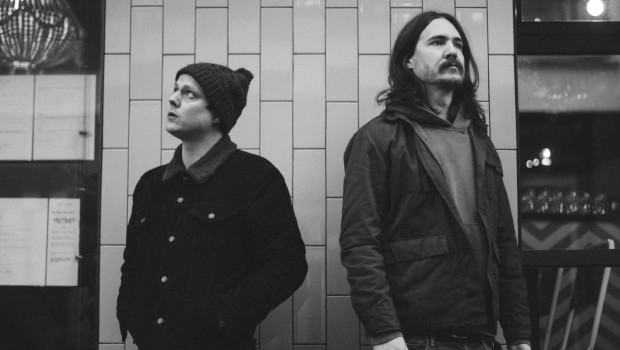 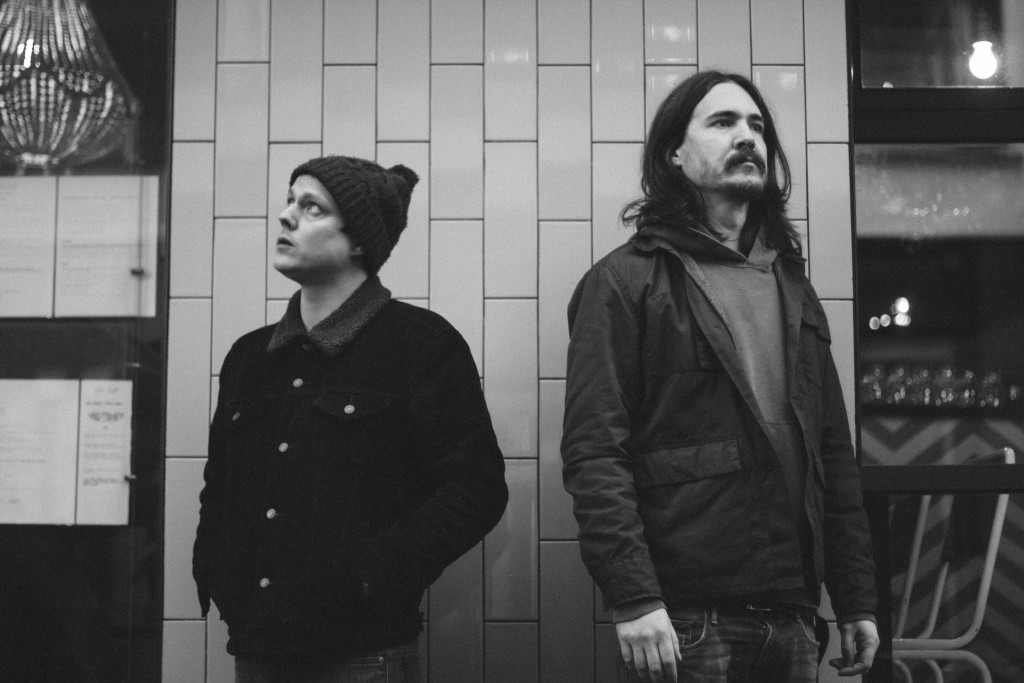 With their debut album teetering on the brink of release, Belfast’s exmagician are primed for a remarkable 2016. Cathal Mc Bride traces their formation, recent output and what lies ahead.

Rising from the ashes of Cashier No.9, that band’s primary forces Danny Todd and James Smith have put their old project to bed and reinvented themselves as exmagician. The sunny sound of Cashier’s To The Death Of Fun has now been traded for something slightly darker, and although acoustic guitars are still a dominant force, it’s less folksy this time out, with a greater leaning on electronic sounds instead, nodding back towards the folktronica of their old band’s early 7” singles, while still taking a few cues from David Holmes’ lush, airy production on the later material. Having made their live debut and released the Kiss That Wealth Goodbye EP at the tail end of 2015, debut album Scan The Blue is due out in March on esteemed British label Bella Union. On the strength of the EP and new single ‘Job Done’, we’re expecting great things. Cathal McBride