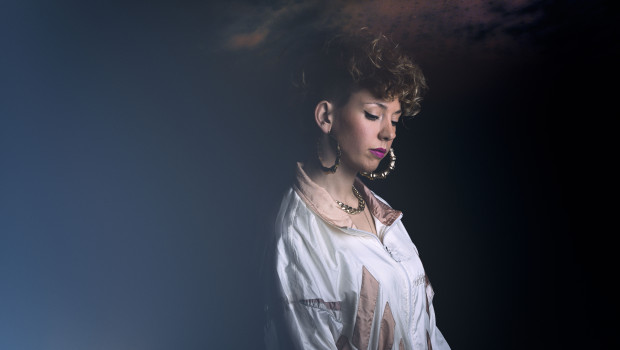 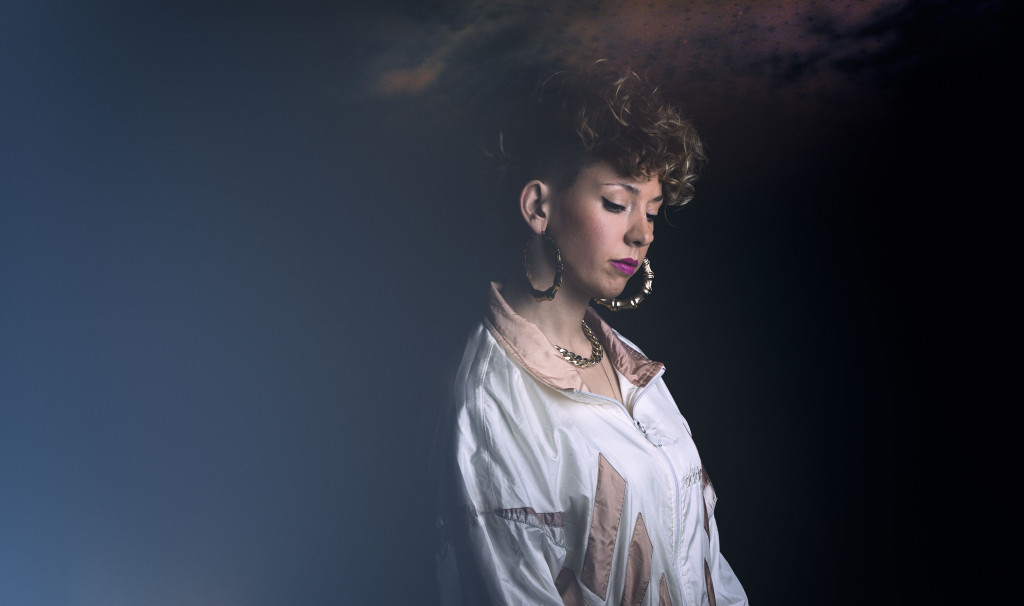 In the latest installment of 16 For 16 – in which we profile sixteen up-and-coming Irish acts we’re very excited about this year – Eoin Murray introduces Wicklow vocalist Joni.

Genres like grime, garage and bass music in the broadest sense are rarely thought of as being the most flourishing in Ireland.  This however was seen to be a less than accurate view following Dublin’s very successful first Boiler Room event in May 2015 which showcased some of the best that Ireland had to offer in the underground scene. While Bray vocalist Joni was not involved in that seminal event, her style of low end, tripping garage is similarly representative of a quietly thriving scene that will, if there is any justice in the world, see an increased bubbling over into the mainstream in 2016. What makes Joni’s take on a sound that is most often defined as being urban and embedded in the cityscape is that her airy vocal work adds something organic to that. A peripheral pastoral, a wide-open sense of space that occupies the otherwise dark mechanics that give grime its appeal. ‘Running’ which was given to us in 2015 was an ideal and exciting introduction to an artist who will be at the forefront of bringing those bass laden styles to the masses in Ireland in 2016. Eoin Murray