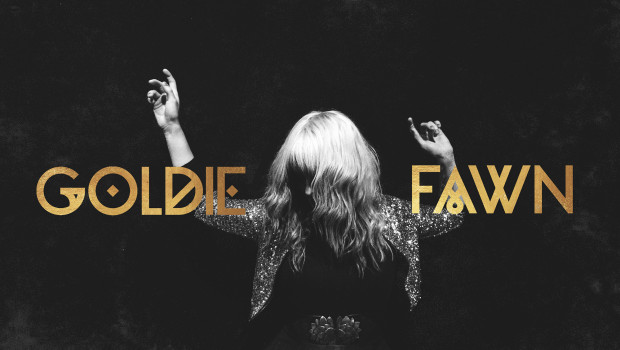 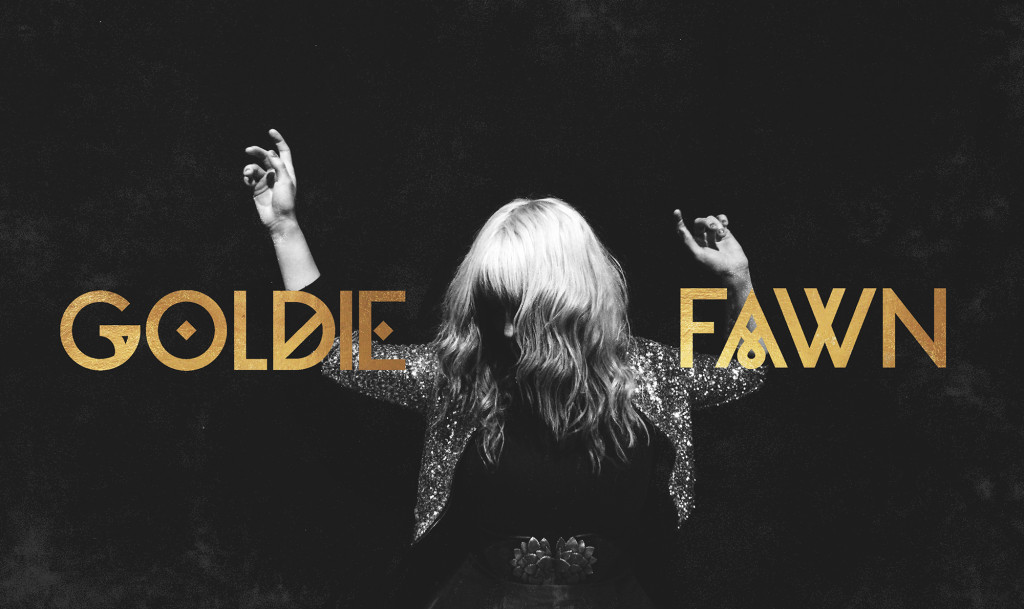 Having launched the project back in early 2014, Belfast’s Katie Richardson AKA Goldie Fawn has never been one to conceal her outlook on the inner workings of what it means or feels to be an artist. Mirroring the largely contemplative nature of her electro-inflected pop craft, the accompanying proviso to her long-awaited debut single as Goldie Fawn, ‘Savages’, taps into the uncertainty and spectre of self-doubt that all often too creeps in uninvited.

“On of the biggest frustrations of being a musician/artist can bee sitting on work for months or even years until ‘the right time,’” Richardson says. “Sometimes this magical moment is crafted by a focused team of industry professionals and sometimes it is self inflicted. “I’m not ready.” “I don’t look like Britney Spears/Brad Pitt yet.” “What if everyone hates it?” “Maybe I should be a postman?” These are all things that I have been saying (sometimes internally, sometimes not) for the last year or so…”

Biting the proverbial bullet yet limiting the span of its ricochet, ‘Savages’ has been released as a free download for 36 hours only, before “disappearing offline until its official single and video release in Spring 36 as part of our debut EP.” 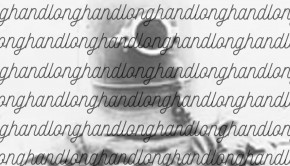