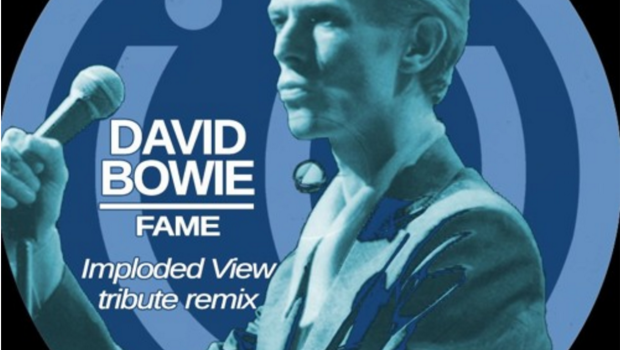 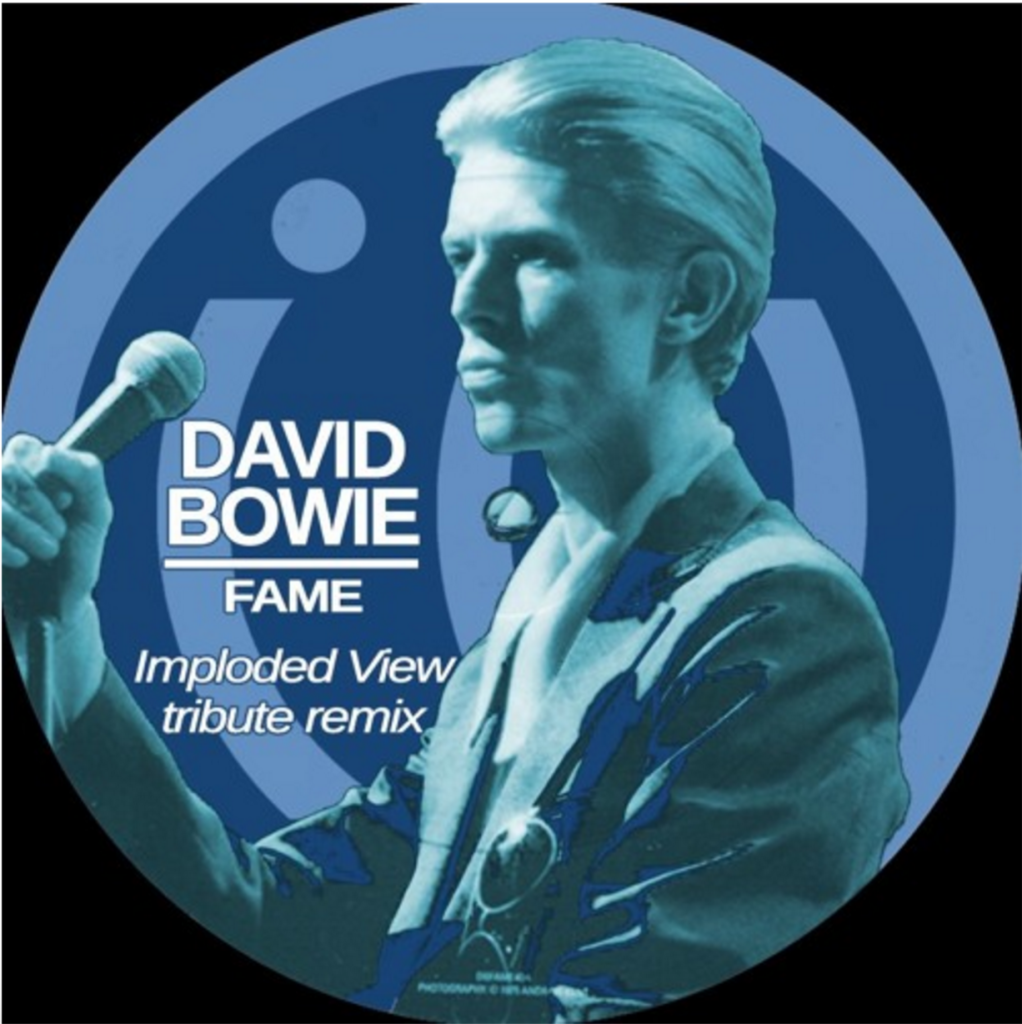 One of a number of Irish artists heavily inspired by David Bowie, Longford producer Jerome McCormick AKA Imploded View has re-framed the former’s 1975 classic ‘Fame’ in the guise of playful, slow-burning electronica.

On his Soundcloud page, McCormick said, “I could not believe the news when I heard about David Bowie’s departure. Such an inspirational artist, and while the world has lost a real heavyweight, the inspiration lives on. That said, there’s no denying that the world is a bit suckier without David Bowie in it. I did this remix as a tribute to one of my favourite artists…”

Co-written with Carlos Alomar and John Lennon (he’s the modulating voice doing the the descending “Fame, fame, fame…” at the end) ‘Fame’ was Bowie’s biggest hit to that point in the U.S.