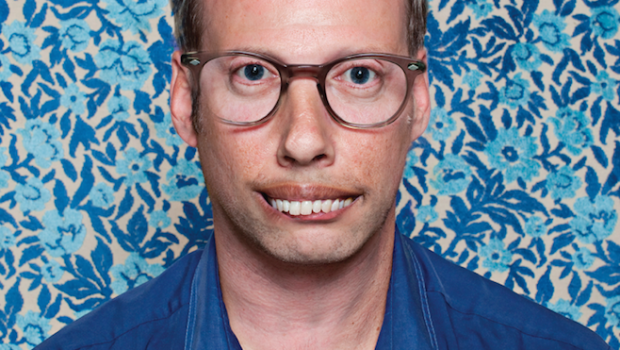 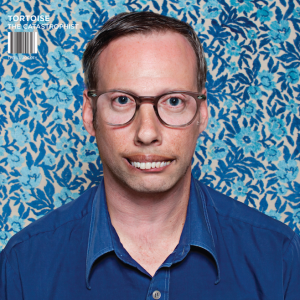 There have been several acts that have stood as the totems of instrumental rock music, or post-rock in the broadest sense of the word: Mogwai, Explosions in the Sky, Godspeed! You Black Emperor and Sigur Rós all acting as cornerstones of the genre’s respective corners. For the past 26 years however, Chicago five-piece Tortoise have been the oft-unsung heralds of a scene’s progressive evolution, gradually bubbling under as one of those defining acts, cementing their influence on the countless bands that have followed a similar stylistic path.

Originating as a “rhythm section for hire” of sorts, the focus on rhythm and the ways in which the bass and drum foundations of a track can be toyed with to make something both cerebral and rousing remained central to Tortoise’s sound as the group expanded. Dizzying synths and warbly analog bass grooves embellished by Jeff Parker’s tasteful yet distinct guitar style made Tortoise’s blend of jazz, rock and hip-hop so seamless, with the lines dividing those elements being almost non-existent. On top of that there has been a constant sense of compositional professionalism in their experimentation, with the incredible ‘Djed’ from 2002’s Million’s Now Living Will Never Dieand ‘The Suspension Bridge At Iguazú Falls’ from 1998’s TNTgiving abundant nods to the likes of Steve Reich, Phillip Glass and Brian Eno. And that’s what made albums like those so special; the vast stylistic input from across the board that was incredibly controlled, yet free to be as experimental or daft as it could be when the music called for it.

2009’s Beacon’s of Ancestorship was a departure in some ways from the ambience and neo-classical undercurrent that was in abundance right up to its predecessor, 2004’s It’s All Around You. Instead the album vouched for an increased ferocity and perhaps a more aggressive playfulness. The drums and bass remained complex but with an added brashness and distortion, the keys became fizzier, more volatile. While it was a great album with some very strong tracks on it like ‘Gigantes’ and the colossal ‘High Class Slim Came Floatin’ In’, what the album lacked was something that their previous releases had had in spades, the ability to be listened to in any context, where the dance between different dynamics was subtle enough to be appreciated in any mood. Here, the heavier parts were downright violent, and the softer parts felt lethargic.

So where would Tortoise go from here? Continue on the path of the more punchy Beacons or go elsewhere altogether? The Catastophist being their first album in six years meant that there was an abundance of time for the band to delve into individual projects and to revaluate. In that time, the band also put together a commissioned collection of largely improvised pieces for City of Chicago as a way of showcasing the cities ties with jazz and improvised music. The “loose themes’ on which the band played on for that commissioned work would come to form the foundation of The Catastrophist, which seems served as both a blessing and a curse for the album.

The Catastrophist sees the band veering somewhat from the aggression that appeared on Beacons, opting instead for a keen sense of triumph and playfulness, something which brought back some of the more goofy instrumentation and colourful soundscapes that made earlier albums so thrilling. The opening title track begins with what sounds like Tortoise on a Gameboy, expanding and stretching into a bright, space-age, jazzy explosion of colour. A re-introduction to the band that would put a smile on veteran listeners faces while giddying new fans to what’s in store. ‘Ox Duke’ takes the ferocity that was overdone on Beacons and pares it back to a more manageable size, the duelling guitar and synth phrases no longer being needlessly slammed into our ears but instead being dished to us in healthy servings with plenty of shimmering deconstructed keys there to embellish them.

The album also shows the band working with vocalists for the first time since The Brave and the Bold, an album of covers they did with Bonnie Prince Billie in 2006 which was yet another showcase of the band’s experimental professionalism, performing Elton John’s ‘Daniel’ and Bruce Springsteen’s ‘Thunder Road’ with stunning grit. On The Catastrophist’s third track ‘Rock On’, a cover of David Essex’s 1973 single, the band along with vocalist Todd Rittman highlight the playfulness that fills this album, the fun to be had in a trouncing, menacing chugger of a song. By the time ‘Shake Hands With Danger’, a similarly brutish track, is over however that sense of menace and churlishness seems tired, turning the following track ‘The Clearing Fills’ into more of a yawn than the swooning interlude it seems intended to be.

The second half of the album does redeem the mid sections lull however. ‘Gesceap’ is a multi-layered, seismic anthem while ‘Hot Coffee’ would not sound at all out of place on their 1998 opus TNT, with Parker’s guitar work balancing dark atmosphere with blistering groove on top of the capriciously duelling drums. ‘Yonder Blue’ meanwhile is the closest thing to a pop-song Tortoise have been involved in since The Brave and the Bold with Yo La Tengo’s Georgia Hubley providing dreamy, brittle lyrics over the smokey background. The song is a subtle gem that will appeal to what I guess you could call the Beach House generation.

The album waltzes away in a hazey blur in ‘At Odds With Logic’ before letting one last cacophonous blitz in in the form of a fuzzed up drum break down that sounds like a building being demolished. Saying where this album fits in the Tortoise catalogue or how well it stands up against previous releases is tricky. On the one hand, it’s difficult to view it in the same light as TNT or Millions Now Living Will Never Die, but maybe that’s down to context. Countless bands have since emulated that sound, which has in turn made it markedly less special than it once was. Hearing an album like that come out in 2016 is not the same as hearing it for the first time in 1998. On the other hand, The Catastrophist, you must remember, is an album by one of the bands that pioneered a very important sound. While this album is not a masterpiece, it is a powerful reminder of how important Tortoise are, and how they will always be a band that create music that is as rewarding as it is professional. As dizzyingly fun as it is intense. Eoin Murray 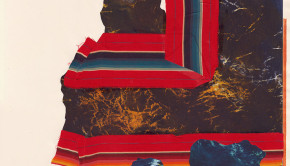 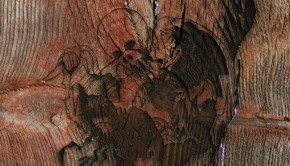 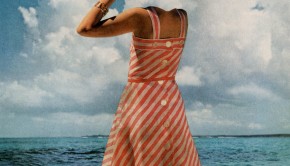 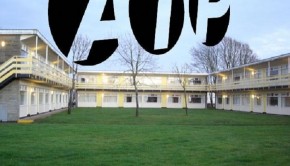