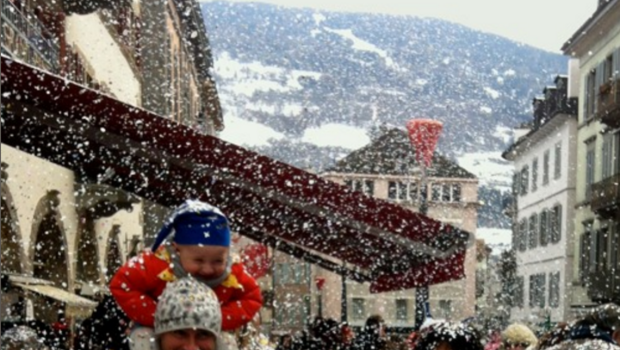 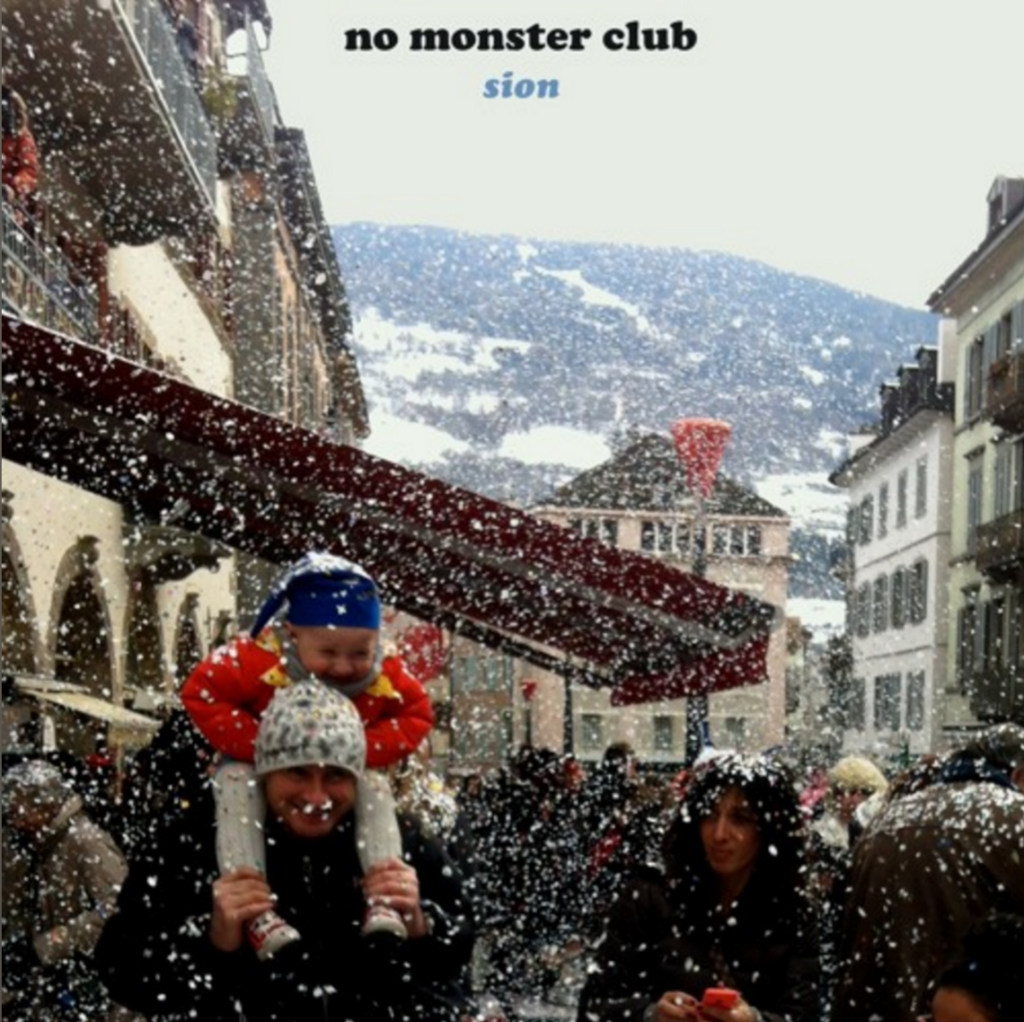 Set to feature on his eleventh album, I Feel Magic, next month, Dublin lo-fi wizard Bobby Aherne AKA No Monster Club is streaming ‘Sion’, a track recalling an unexpectedly fun Swiss traipse. “I came up with all of the composite parts during the Carnaval parade in Sion, Switzerland last Valentine’s Day,” Aherne said. “The next day, I stitched them all together into a rough, drunken Jack Torrance demo in the ancient and creepy Hotel Europa (where Verdi used to live and Napoleon once stayed) in Ferrara, Italy. The lyrics came later.” Effortlessly earworming and almost boyishly candid in its poise and delivery, it’s exactly the kind of thing we’ve come to expect (and hope for) with No Monster Club.