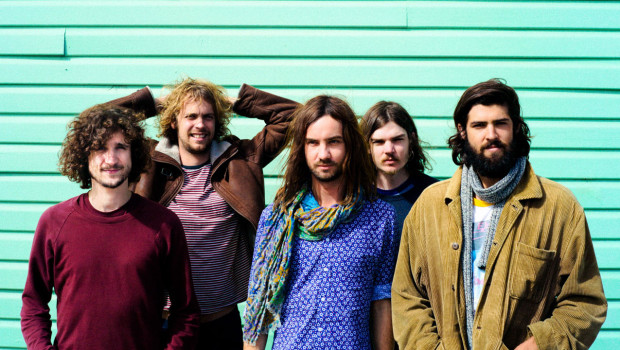 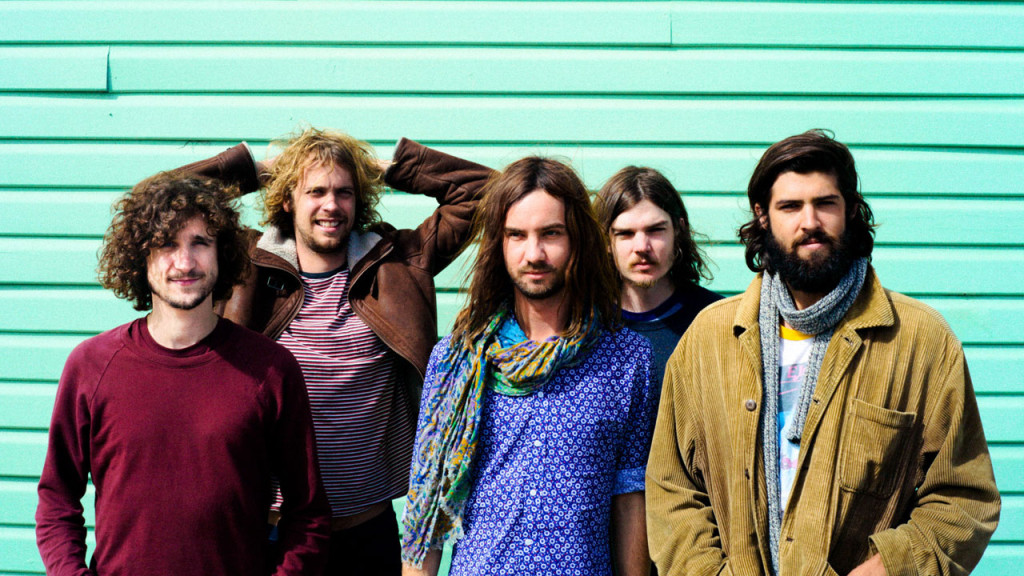 Tame Impala, Jungle and Underworld are amongst the first acts announced to play this year’s Forbidden Fruit.

Set to return to Dublin’s Royal Hospital Kilmainham during the June Bank Holiday of June 3-5, Flume, Groove Armada, Kiasmos and Battles also feature amongst the first wave of acts to be confirmed.

With many more acts set to be announced, check out the current line-up below. Tickets go on sale tomorrow (Wednesday, February 10) at 9am. 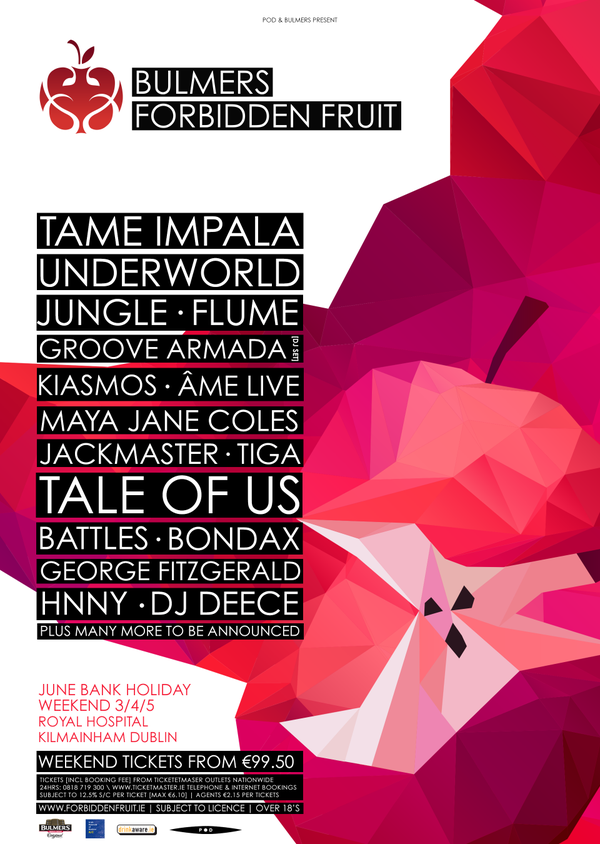