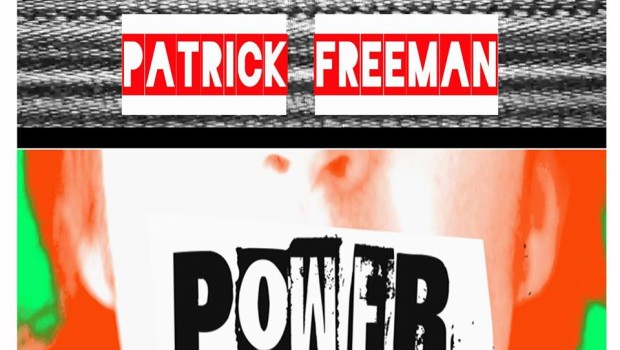 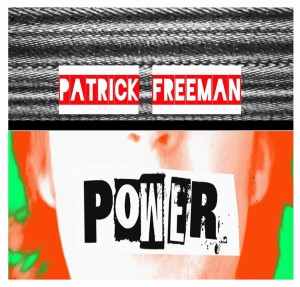 Dublin based musician Patrick Freeman‘s 2015 album Cherry Blossom Fall was a terrific debut. Recorded at Big Skin HQ in Cork where Waterford natives O Emperor have been operating from for the past couple of years, there is a similar sound permeating through his music; a blend of folk and psych rock with sprinklings of surfy Beach Boys elements there to make the whole experience all quite dreamy. Not to mention vocals that were very subtly touched up with distortion or phasers to add even more intrigue to already deft lyrics that veer on the tongue-in-cheek side.

Even more tongue-in-cheek still is the brand new video for his equally brand new song ‘Power’. It is an apt release for a time when it is hard not to be utterly disillusioned by those who have it and those who want it, and who are permeating the media both nationally and internationally in recent weeks. The video, made by Paul Savage, chops and cuts and shuffles about with images of political figures and current affairs in a way that is both snigger inducing and a frustrating reminder of the myriad of things we have to be irritated about.

The song in combination with the video is facetious in a way that Irish artists seem to have a particular knack for. Flippant, but somehow not demeaning to the seriousness of the issue at hand. ‘Power’ is set to have people skipping and whistling all the way to the polling station.