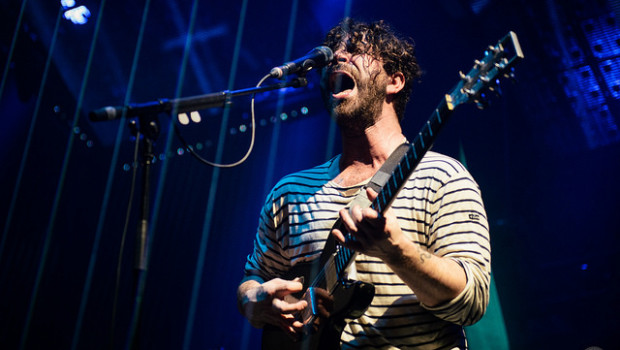 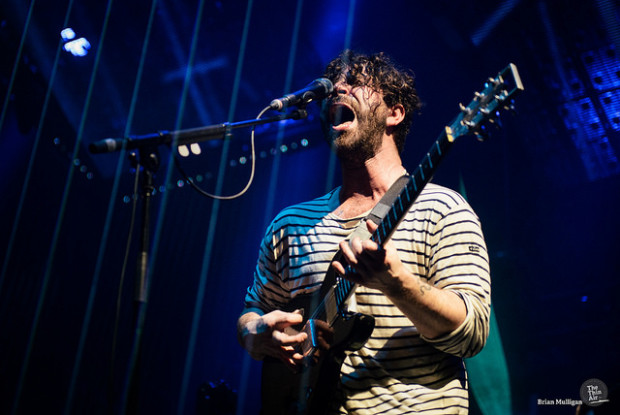 Attributing it to a higher demand for tickets in recent years, it’s been announced that Belfast multi-night festival Belsonic will relocate to the Titanic Building for its 9th outing this June.

Launched at Katy Daly’s last night, Foals (frontman Yannis Philippakis, pictured) Biffy Clyro and Faithless were amongst the first headliners revealed to play the festival, taking place two months prior to its usual August slow. See below for the full line-up as it stands. 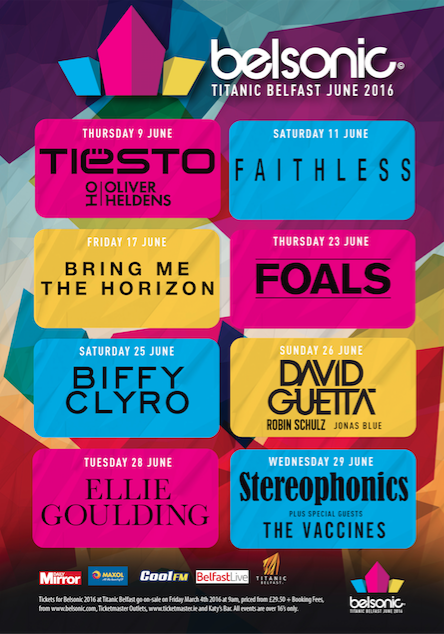