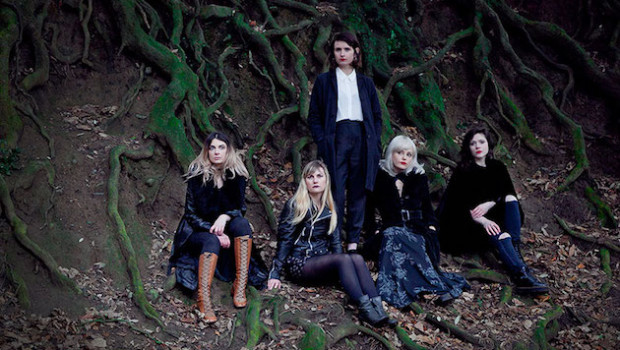 Watch: September Girls – Love No One 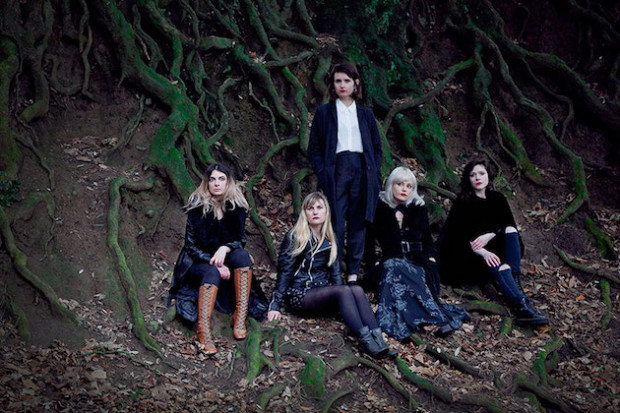 A dark and charging effort from the South by Southwest-bound Dublin five-piece, September Girls have re-emerged with new single ‘Love No One’. Pretty much exactly what we’d imagine the opening theme from a revenge horror re-imaging of a spaghetti Western to sound like, it’s a wonderfully tempestuous cut taken from their forthcoming album, Age of Indignation, which is set for released on April 8.

Check out the suitably baleful video for the single, courtesy of the band’s vocalist and lead guitarist Jessie Ward O’Sullivan, below.