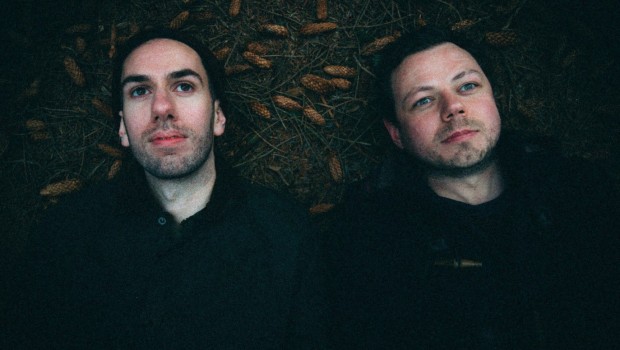 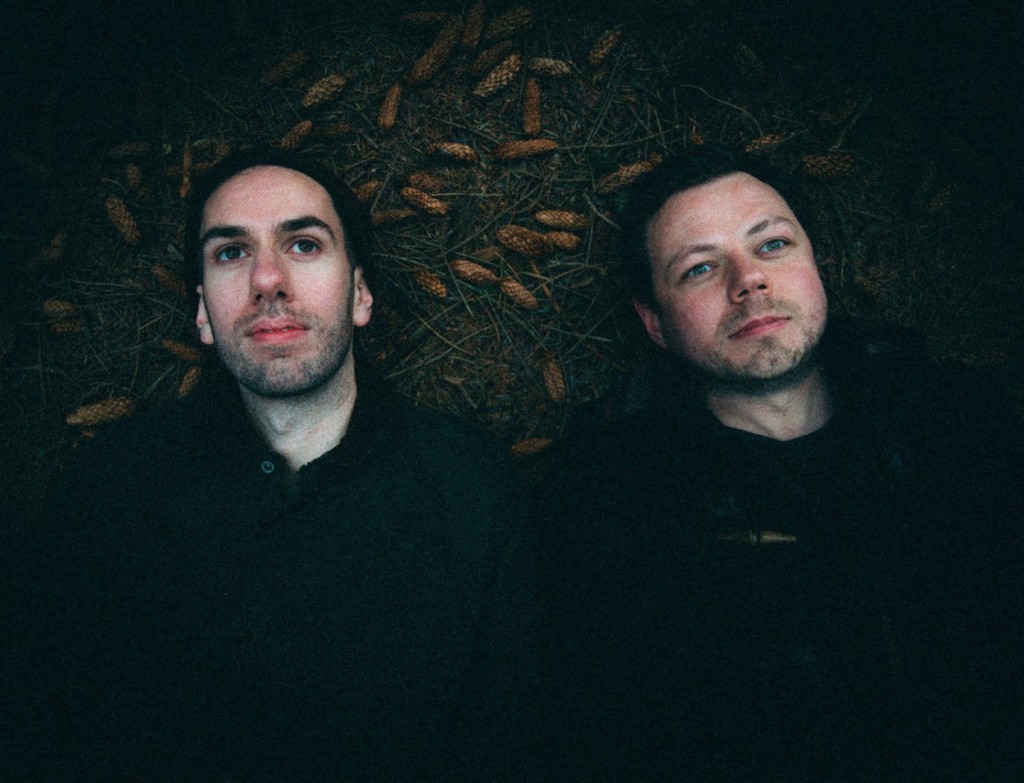 The third release from the pair, ‘Like a Child’ by Dublin’s Harry Bookless and Aaron Page AKA Carriages started as a percussion loop recorded using flower pots and a garden sweeping brush. A curious birth betraying the twosome’s wonderfully idiosyncratic leanings, the final product is a slick slice of minimalist electronica in which repetition (not least in the song’s chorus of “Like a child I run to you”) comfortably tunnels in one’s auditory cortex.

Released on March 23 – and followed a week later with a remix by Bantum – stream ‘Like a Child’ via Soundcloud below.