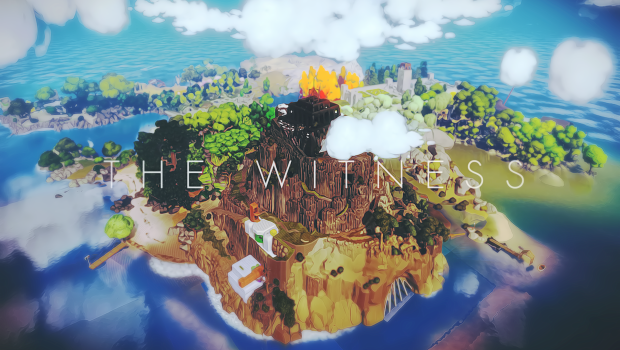 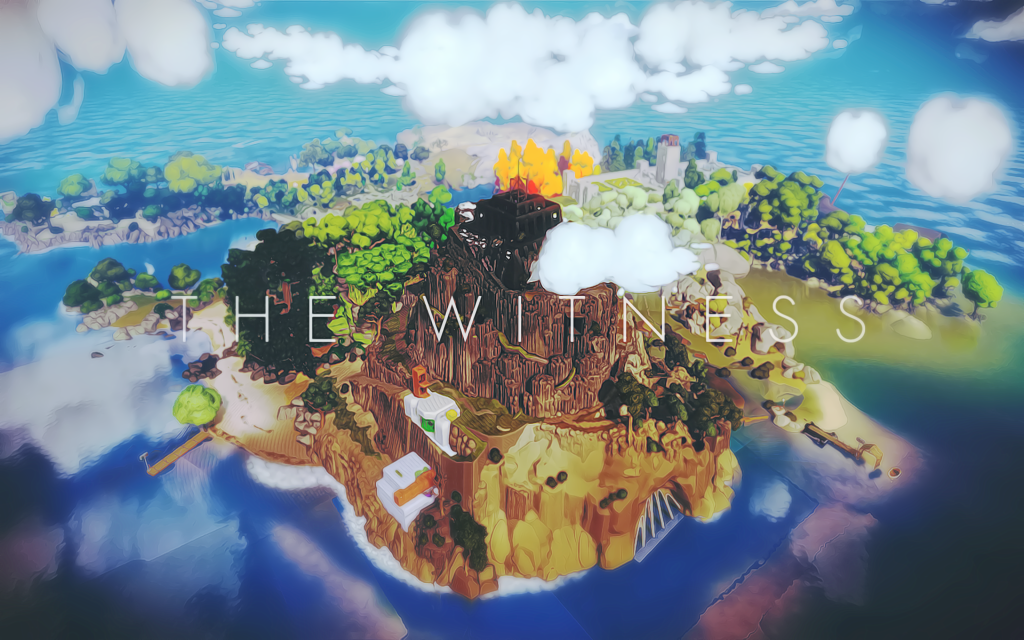 Life, according to some philosophers, is a maze. A daily chore of blindly feeling your way around corridors, of searching in vain, of following the breadcrumb trail that previous wayfarers have left that may or not lead to the exit. It can be frustrating, enchanting but ultimately rewarding. The sight of the rising light glimmering through the portal that beckons you to freedom is quite beautiful. Many videogames, which are not as separate from the real world as we would like to think, are built around mazes. All of the Zelda games, for example, feature central character link exploring maze-like dungeons. Tomb Raider has its subterranean labyrinths and oubliettes, as does Assassin’s Creed and so on.

However, no other title has stretched the concept of mazes in the same way as The Witness, the long anticipated release from Jonathan Blow, the mastermind behind the critically acclaimed Braid. Here, the player arrives, as if awakening from a dream, on a lush, three-dimensional island. There is no explanation for your being there, nor are there any directions for where you need to go, how you must progress or what you must do. There are no nearby swords in stones, or chests containing armour or a laser rifle to lift off from the body of a fallen soldier. No, there are none of these things. Instead, at first, there is the island itself, which is rendered with a palate of gorgeous colours and ambient sounds. There is a deep green orchard, a golden desert, a forest with pink and purple leaves, coves and strange pyramid like structures. It is as if all of the continents of the world have been unscrambled and squeezed together in one fantastic whole, and it is a joy to behold. At first sight it is easy to tell what Blow has been up to for seven years: The Witness is the anathema of the dull brown shooters to which we have become inured.

But what then is the aim of landing in this brave new world? Well, there are no people in it, nobody to pop up with a handy bit of exposition, no clunky tutorial talking you through objectives and directions and… well, here’s the thing. It is not long before you stumble across a panel that looks remarkable like an iPad, tilted at an angle and displaying a grid-like maze with an entrance and an exit. You instinctively use the joypad to draw a path between the two, there is a satisfying ch-thunk!and the cable attached to the panel lights up. You follow this cable, and it leads to another panel, and you repeat the process. Of course, you are already hooked. There is something instinctual about solving puzzles, not to mention supremely addictive. Once you have found your way through one you want to dive into the next one.

Blow, damn his eyes, knows this. On this island he is Prospero and you are his Caliban, in the thrall of the shiny, shiny panels and their contents. But what really impresses is how Blow explores every permutation of the maze template. Before long, you will move onto more complicated puzzles involving symbols and mathematical formulae and reflections and Tetris shapes and… well, to say more would spoil the surprise of discovering the hidden secrets of this ethereal world. As in Braid, at the core of The Witness there are musings on the purpose of human existence and the loneliness of the long distance puzzle solver. Every so often, you are reminded of your solitude, of your isolation on an island that seems to have been stuck in time. This is achieved in part through very clever, very subtle environmental storytelling. There are statues that change pose depending on which angle you look upon them, audiotapes containing cryptic messages and… ah, again, that would be telling. No doubt The Witness, as its intriguing title suggests, will offer each player something different entirely. They will bring their own internal mazes, emotional or intellectual, to it, whereupon Blow’s creations will frustrate, enchant and reward in equal measure.  Ross Thompson