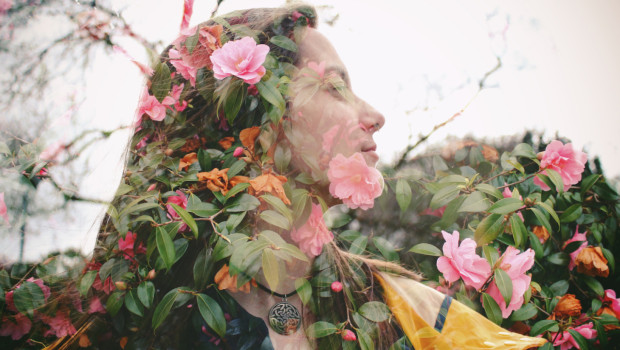 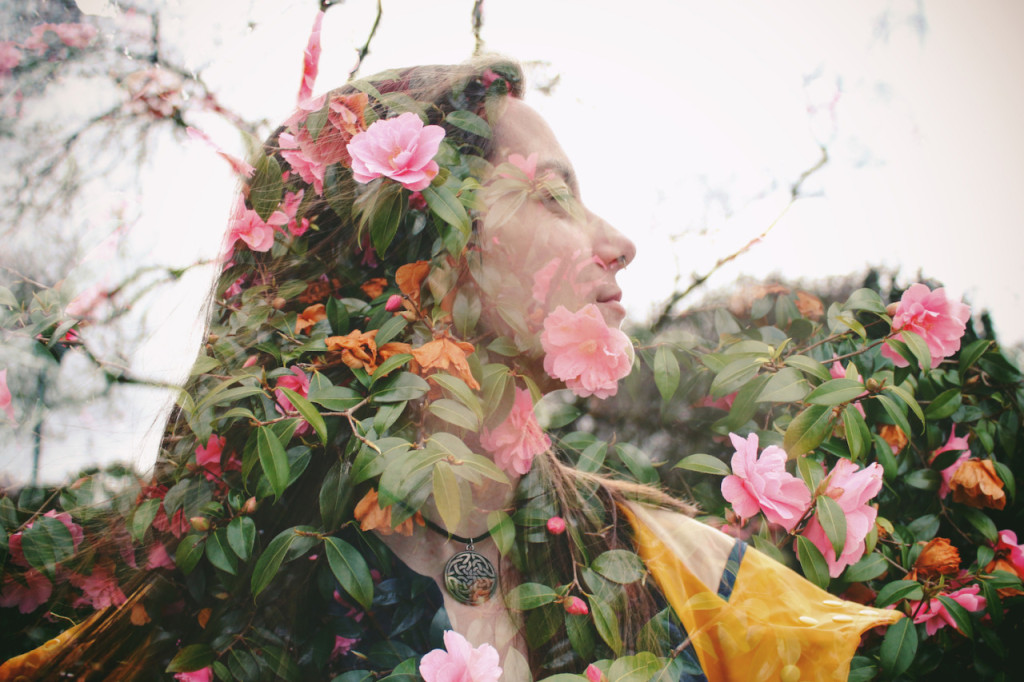 In the seventh issue of our magazine back in May last year, TTA’s Stevie Lennox said of ‘Goji Berry Sunset’ by fast-rising Armagh singer-songwriter Naomi Hamilton AKA Jealous of the Birds: “The whimsy of its whistled intro might have you believe that you’re in for another young-girl-sings-naivete-strewn-intimate-acoustic-indie-folk; and perhaps on surface level it could be taken this way, but further listens reveal a deeper thread of melancholy.” Going on to extol the then huge promise of Hamilton, the piece offered a snapshot of an artist who has covered some remarkable ground in the time since.

With her debut album, Parma Violets, set for release on May 6, ‘Goji Berry Sunset’ marks the first single to be lifted from the record. Accompanied by a DIY video shot in an abandoned Belfast church, the track delves into the ghost of affection and recollection (“your name fizzes on my tongue…) with wondrously understated verve and conviction.