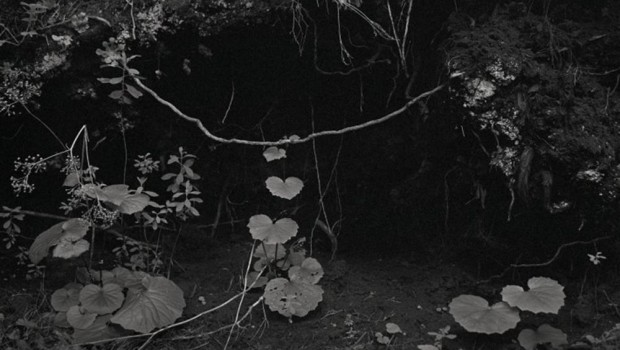 Picture This: Your National Visual Arts Guide- Future & Past 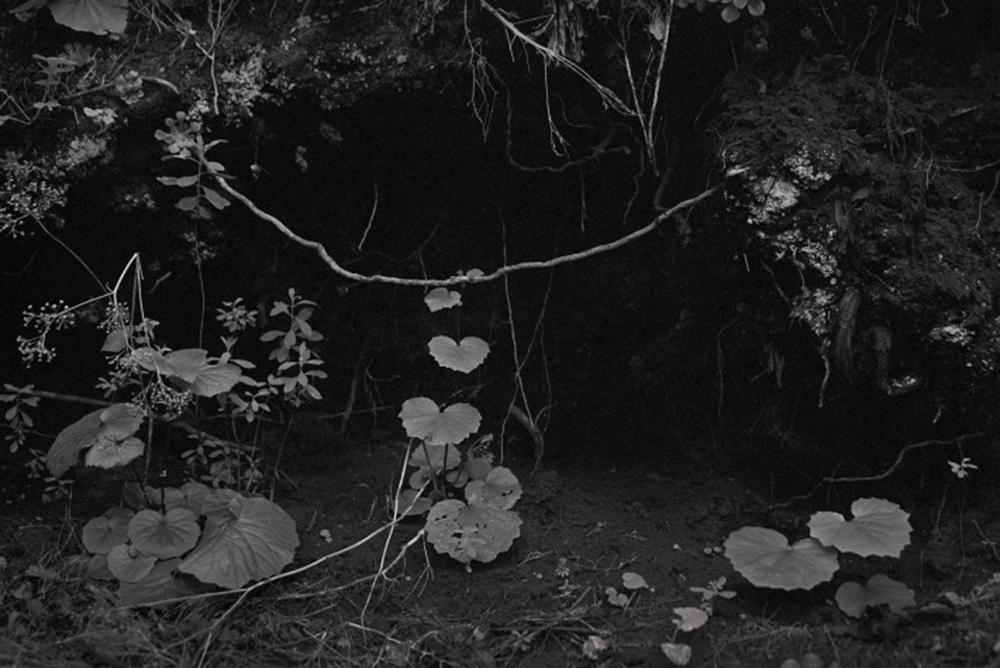 As we tentatively approach the summer galleries are beginning to launch their summer shows and draw their spring endeavours to a close. This looking ahead while checking back is one of the key themes across the exhibitions chosen for this edition of Picture This. The future of Ireland, her art and the wider contemporary art landscape is discussed in shows such as 2116 in Cork, EVA International in Limerick and Phototropism in Dublin. Casting our minds back forms the centrepiece of the Peter Dressler show in Belfast as the work or the late German photographer takes centre stage, this revisionary look at history is also evident in 2116 and EVA International. This summer looks set to be another strong showing from galleries across the island. Be sure to also check out the last edition of Picture This here as 3 of the 4 shows are on until the end of the month. Words by Aidan Kelly Murphy.

Dublin: “Phototropism is less of an exhibition and more of a sensory experience” 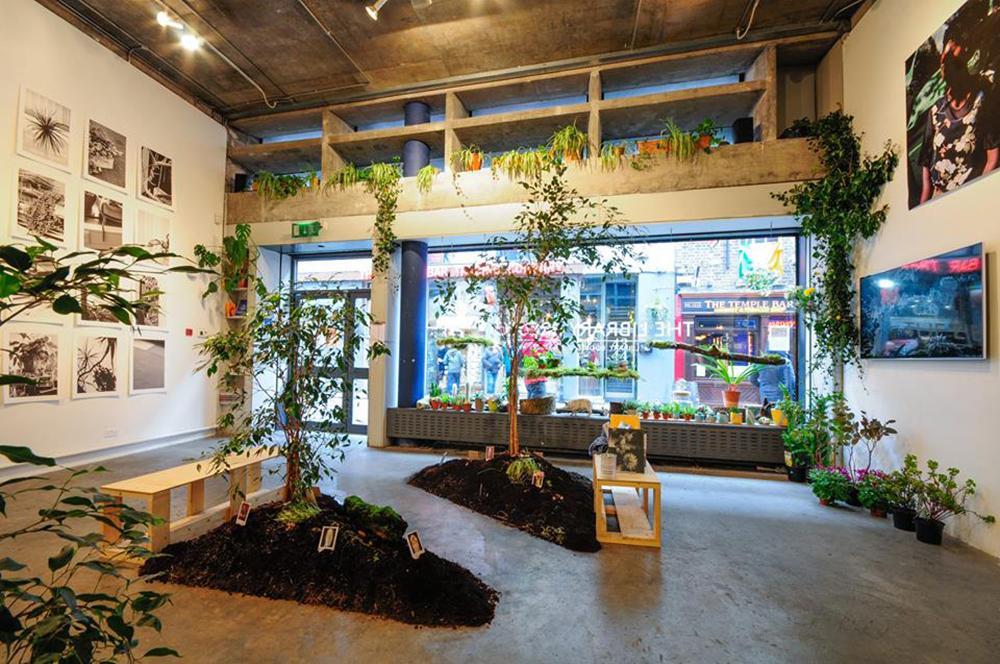 Where: The Library Project

Step inside the door of 4 Temple Bar and into The Library Project and you could be forgiven for thinking you’ve entered a botanical house rather than a gallery space – such is the commitment and effort put in by co-curators Steven Maybury and Ángel Luis González Fernández. Phototropism is less of an exhibition and more of a sensory experience as the artwork on show and plants that fill the gallery form a playful dance with each other, casting shadows and injecting sensory memories of smell and touch that aren’t normally associated with visiting an exhibition. On display is a meticulously curated set of imagery from Irish and international photographers (including Ciarán Óg Arnold and Viviane Sassen) that serve to feed into the space as a collective rather than dominate as individual pieces. Phototropism is a joyful exhibition that you will want to see again and again. 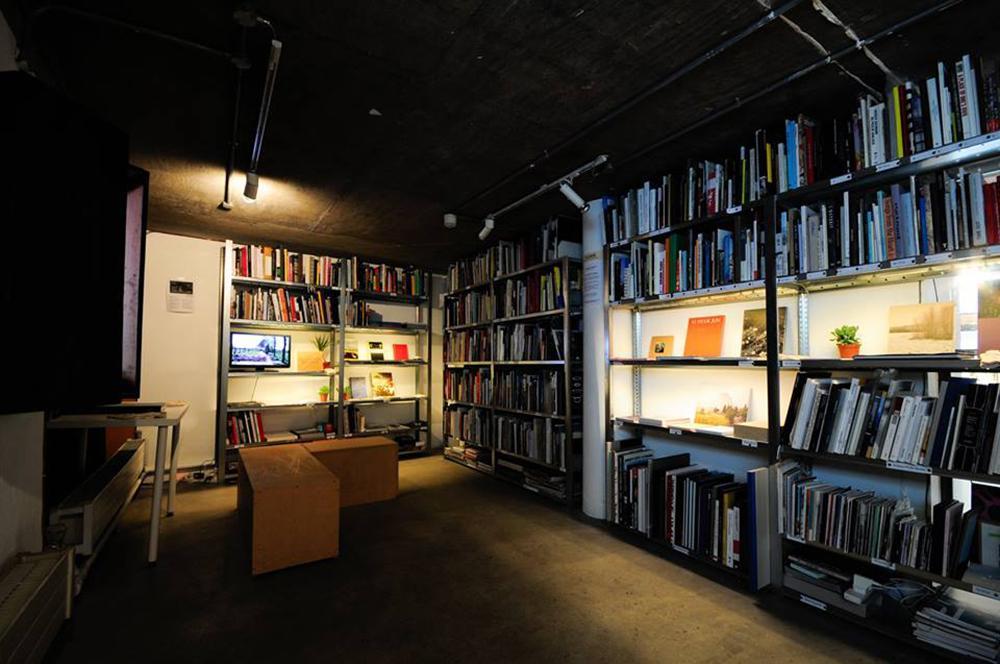 Limerick: “Still (the) Barbarians will instead form a platform to enable discussions on what current and future Ireland is and holds” 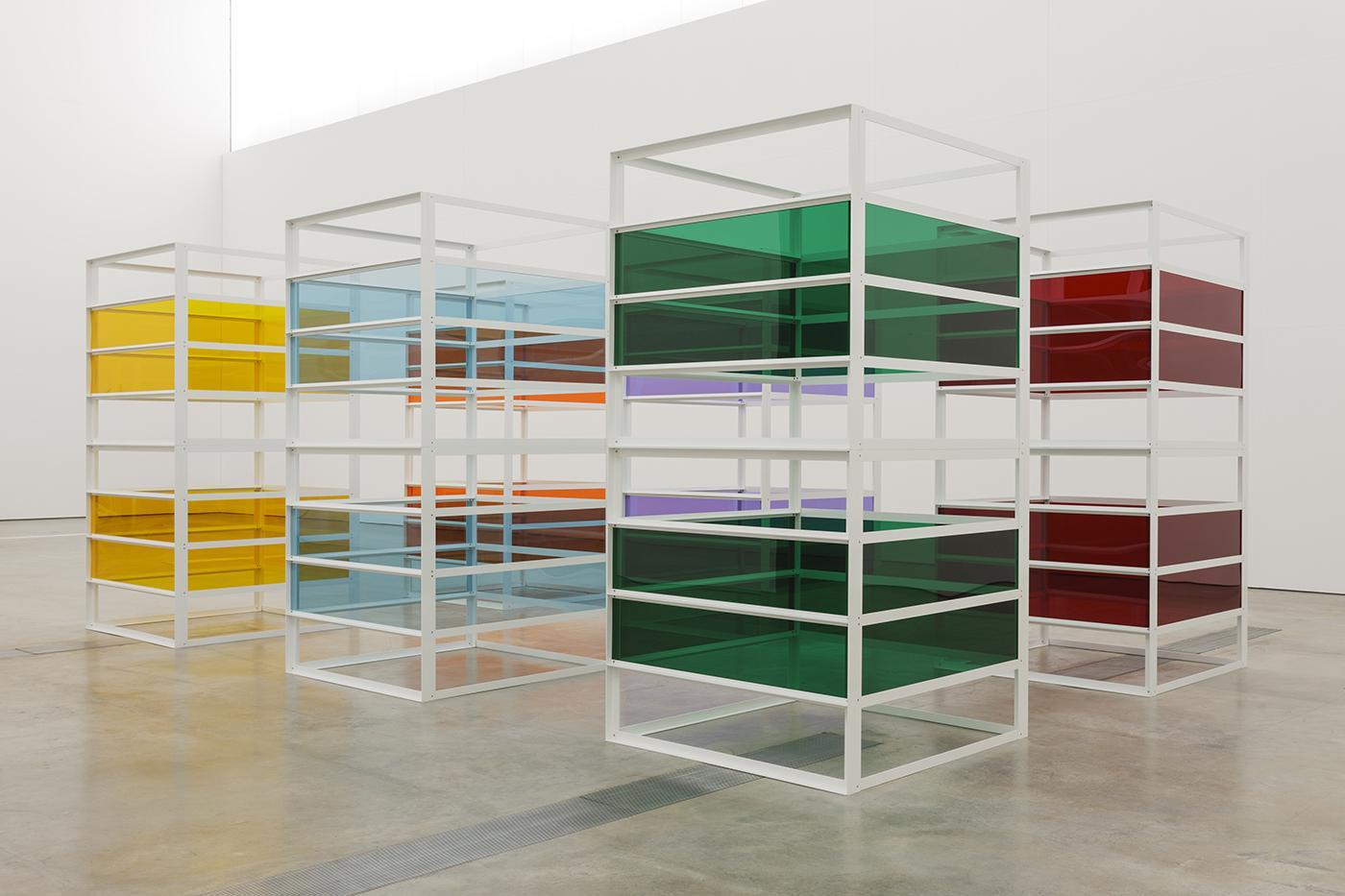 What: EVA International – Still (the) Barbarians

EVA International, Ireland’s biennial of contemporary art, returns this weekend to Limerick City. This year’s edition, which features 57 artists from Ireland and abroad, is curated by Senegalese based Koyo Kouoh. Still (the) Barbarians is a look at Ireland and its postcolonial history following the 1916 Rising. This subject matter has infiltrated many facets of Irish life in the 100 years since, and this has naturally bled over into the artistic outputs of our nation’s artists in the proceeding decades. Rather than mire itself in the past, Still (the) Barbarians will instead form a platform to enable discussions on what current and future Ireland is and holds. Running until mid-July in Limerick City Gallery of Art and a host of other locations around the Limerick, EVA International is, as always, at the fore of modern and contemporary art in Ireland. 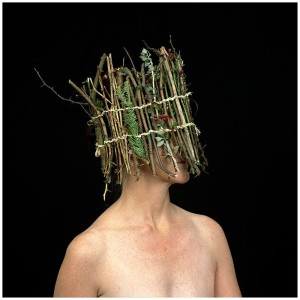 Belfast: “Dressler’s work comments on the everyday and seemingly mundane chores of life in the most fascinating way.” 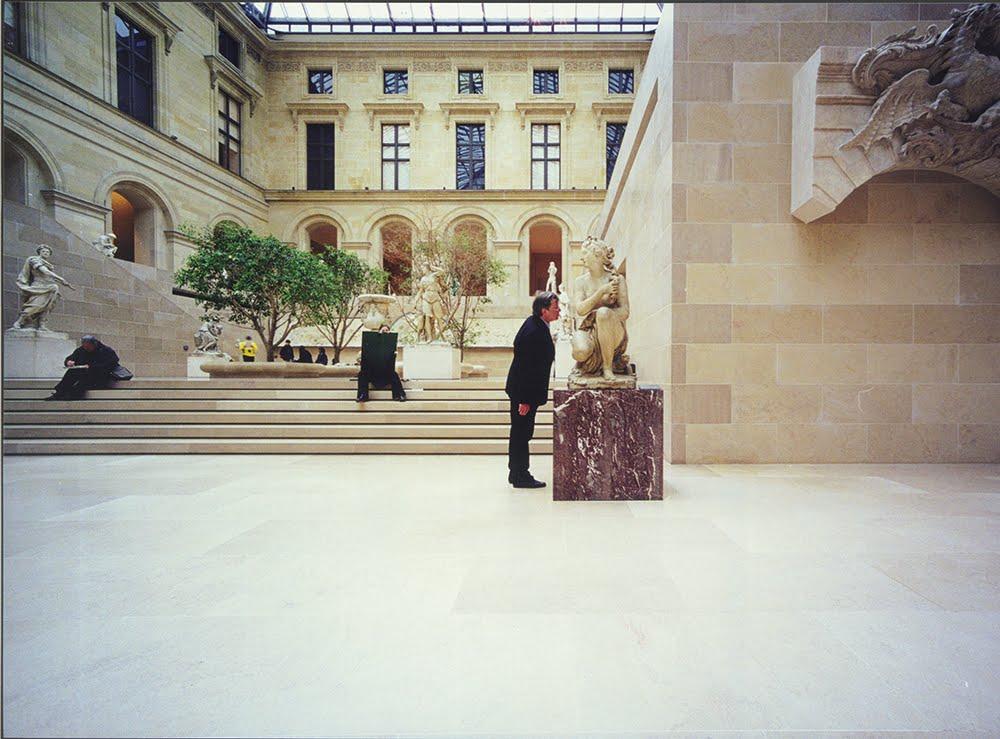 The work of German photographer Peter Dressler has seen increasing international recognition since his passing in 2013. Within his imagery he assumes the roles of various characters and professions. Unlike other self-portrait photographers, such as Cindy Sherman who took on dramatic scenes and events, Dressler’s work comments on the everyday and seemingly mundane chores of life in the most fascinating way. Dressler’s images feel like photographic documents of performance pieces all while challenging the relationship between viewer and creator. A series of these photographs spanning over 30 years is currently on show in Belfast Exposed and runs until May 14th. 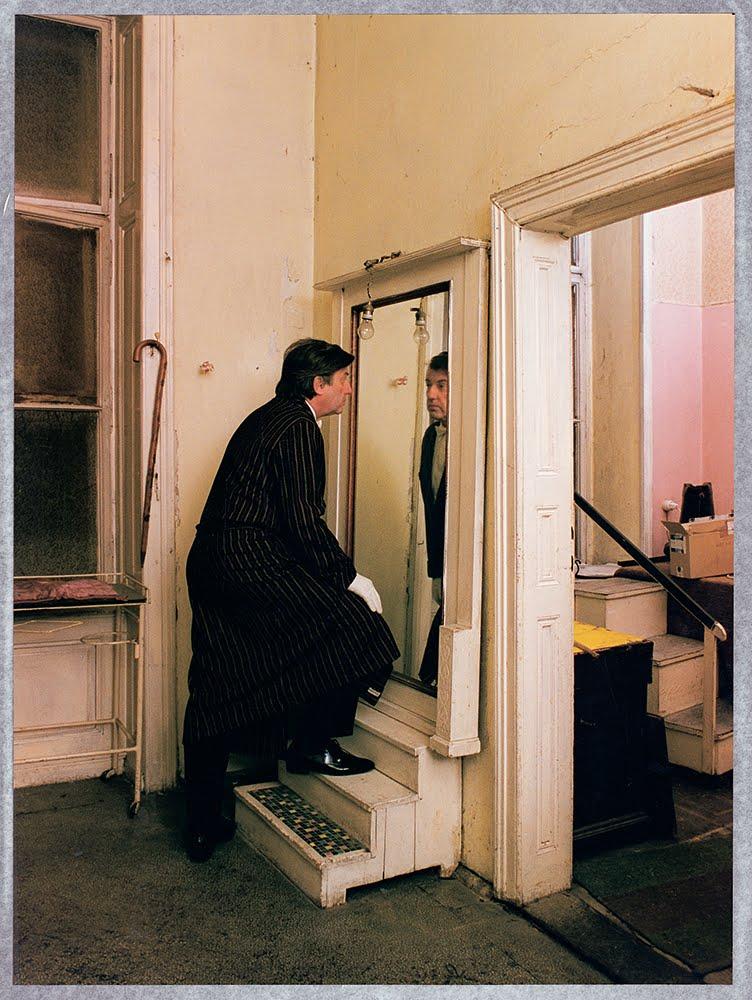 Cork: “look at what the future holds for Ireland in both technological advancements as well as the, almost inevitable, decline ” 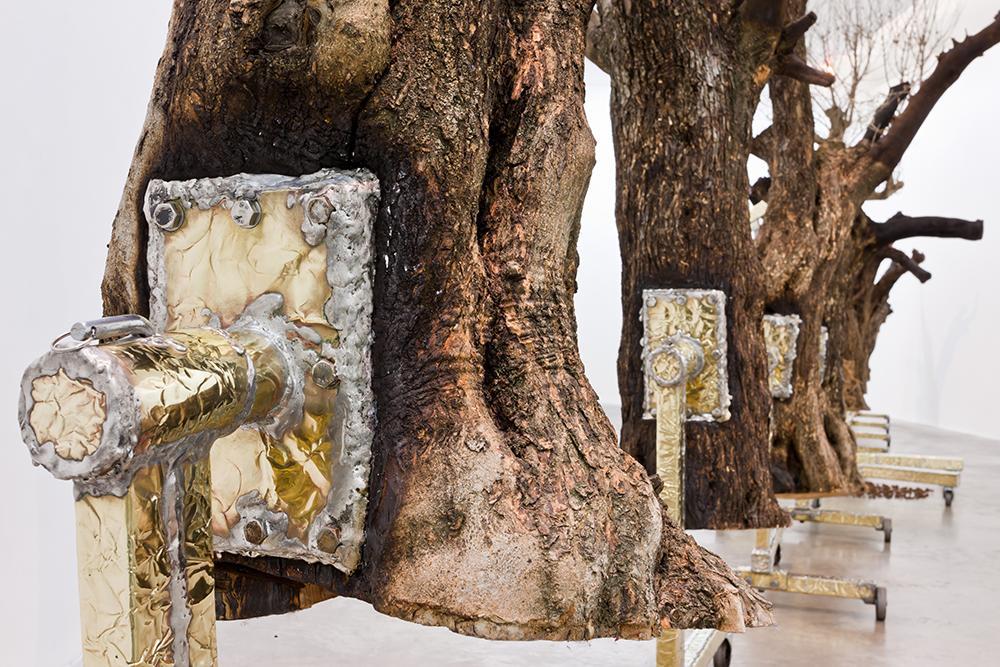 What: 2116: Forecast of the next century

Over the last few weeks and months many galleries in Ireland have commissioned and collated work by artists under the theme of modern Ireland; as well as casting their nets back 100 years to comment on the effect the Rising had on the formation of modern Ireland. The Lewis Glucksman Gallery in Cork have taken a fresh look at this and reversed the 100 year arc and cast it forward for their current show. Entitled 2116, the exhibition is a collection of 16 artists’ work as they look at what the future holds for Ireland in both technological advancements as well as the, almost inevitable, decline felt by society. The show is on until July this year in Cork before traveling to Michigan in November. Be sure to catch it before it heads stateside. 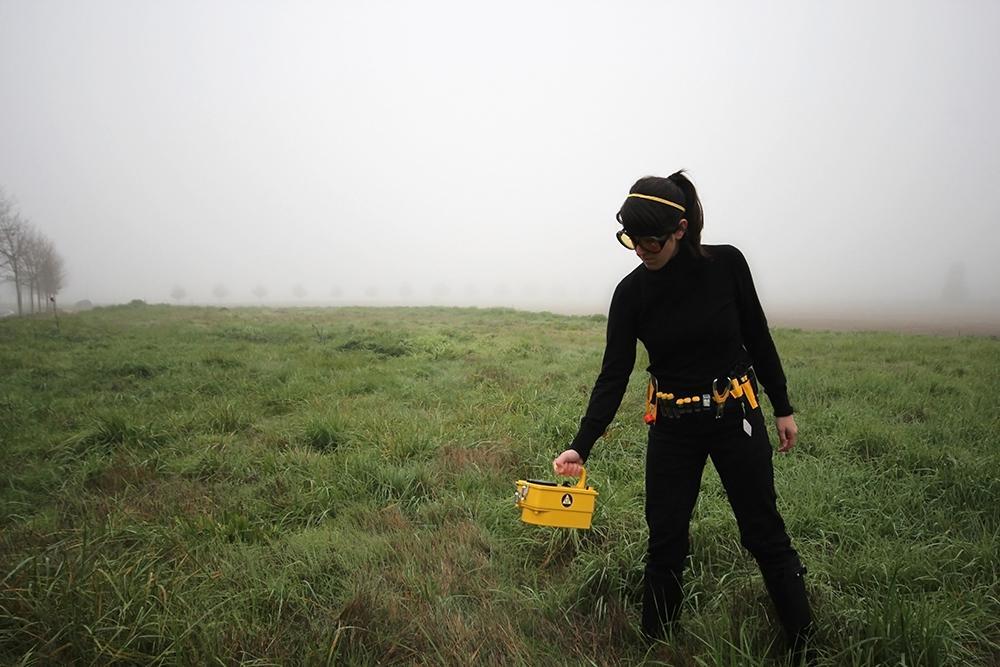