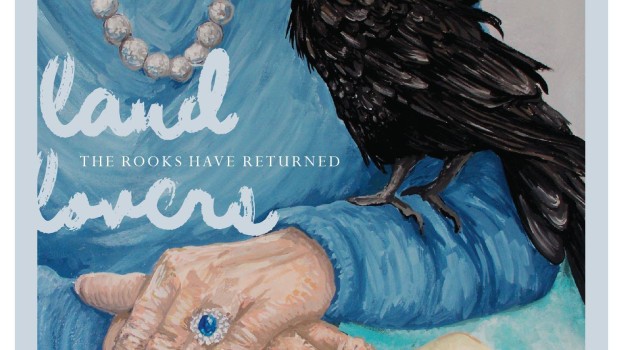 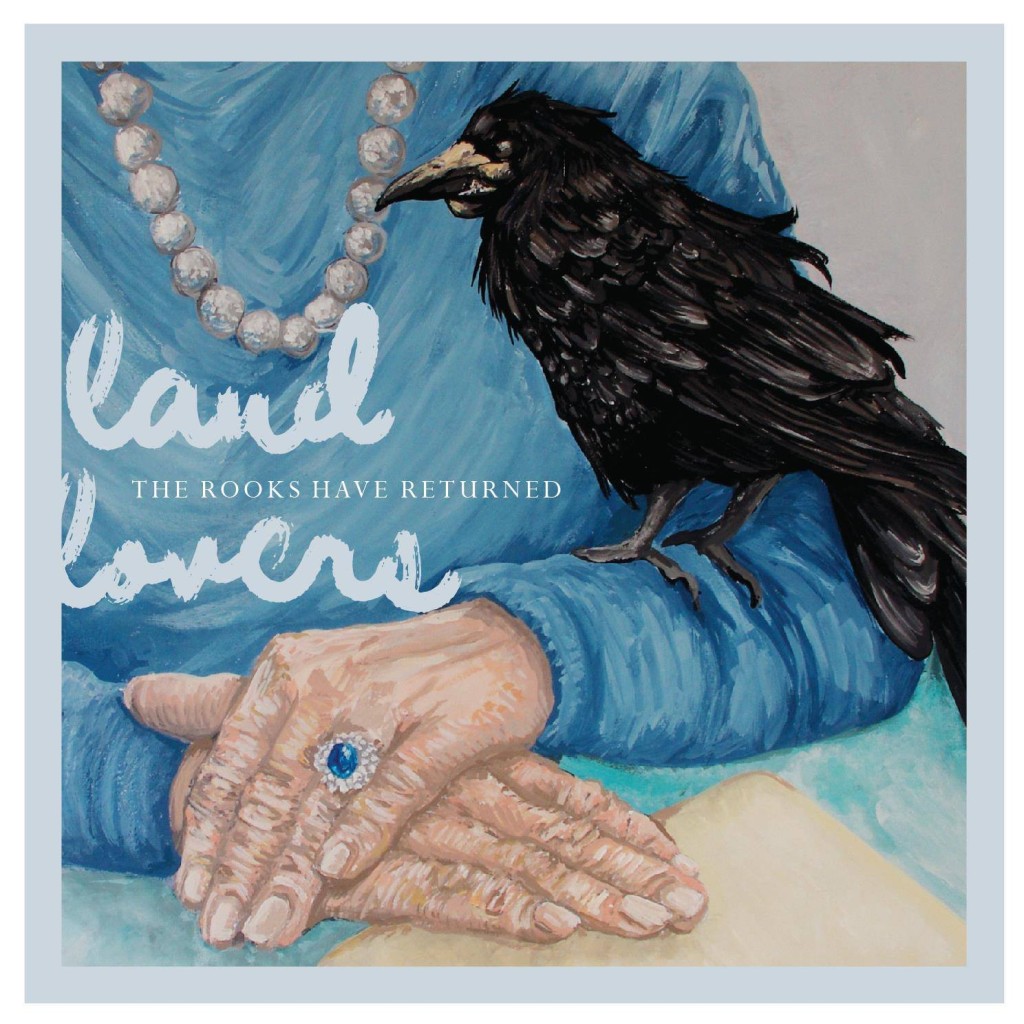 There’s something uncannily accurate about Dublin’s Land Lovers calling themselves “Undulating Pop”. With a craft that equally weaves and lulls with gaze-y, wave-like motion, their new album The Rooks Have Returned is a full-length earworm sweetly balanced between throwback jangle and dream-pop. Tipping its lyrical hat to everything from 1916, mortal restlessness and nostalgic reminiscence, it wears the band’s key influences of Elvis Costello, New Order and David Bowie on its proverbial sleeve, bursting forth with a level of hook-heavy songwriting that we’ve come to expect from the Irish five-piece.

The Rooks Have Returned is out via the mighty Popical Island on Monday (May 16).