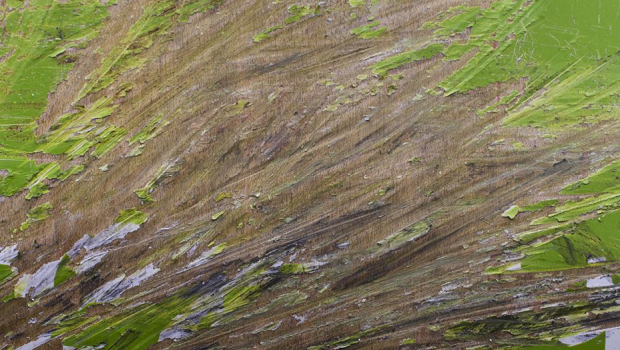 Picture This: Your National Visual Arts Guide – Collaboration and Identity 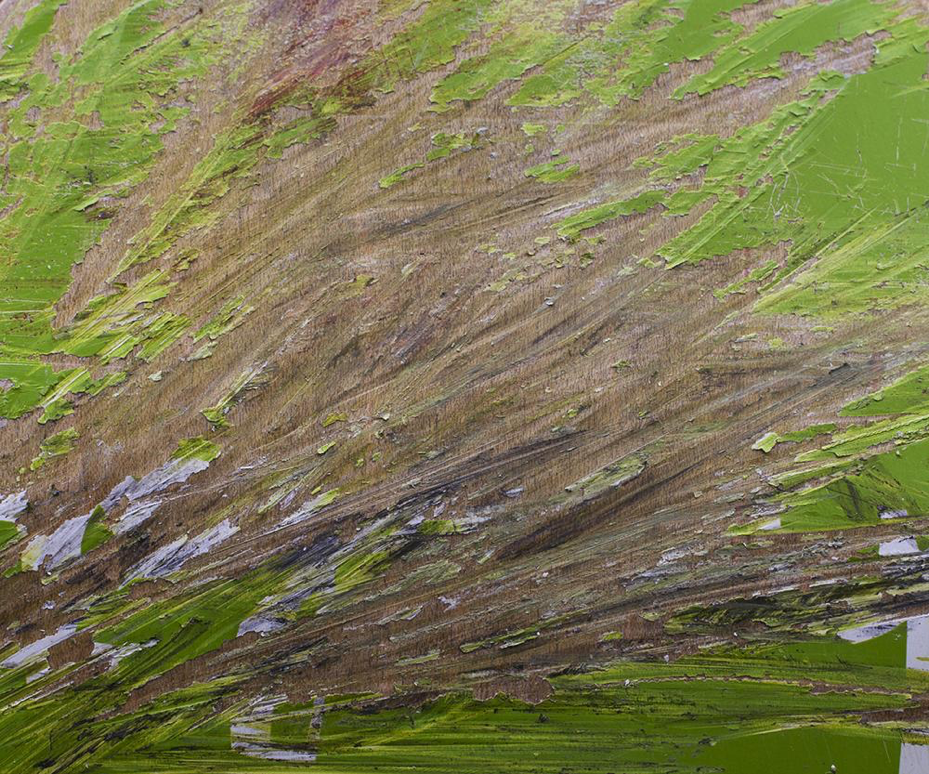 A multitude of practices across a wide-range of disciplines are featured in this edition of Picture This – and in some cases this diversity can be found in a single show. A general thematic arc of Collaboration and Identity exists within the four shows highlighted in Dublin, Cork, Belfast and Laois. Collaboration, be they between artists, spaces and mediums, is present in all shows and forms the core of These Days are Persistent and Changeable (Belfast) and You Make Mine/I Make Yours (Cork) both of which feature works by groups rather than individual artists. Steven Maybury’s Anicca (Dublin) is built around the collaboration that is central to his practices, with Maria O’Brien’s On My Green Way I Wend (Laois) using a unique approach which sees her explore an online collaboration with an unexpecting audience. The notion of Identity, both self identity as an individual and in a group environment along with the larger notion of societal identity, form strong thematic ploys across all works featured as they seek to challenge and comment on the idea. The excitement generated by work in these exhibitions is only surpassed by the excitement that they feature up and coming artists all of whom (excluding our Finnish friends on show in Cork) are Irish or Irish based. A strong 2016 for the visual arts in Ireland continues, so we hear at The Thin Air say go out and explore!

Dublin: “Maybury has formed a well balanced and meticulously crafted exhibition, no detail has not been considered and then executed to the highest order.” 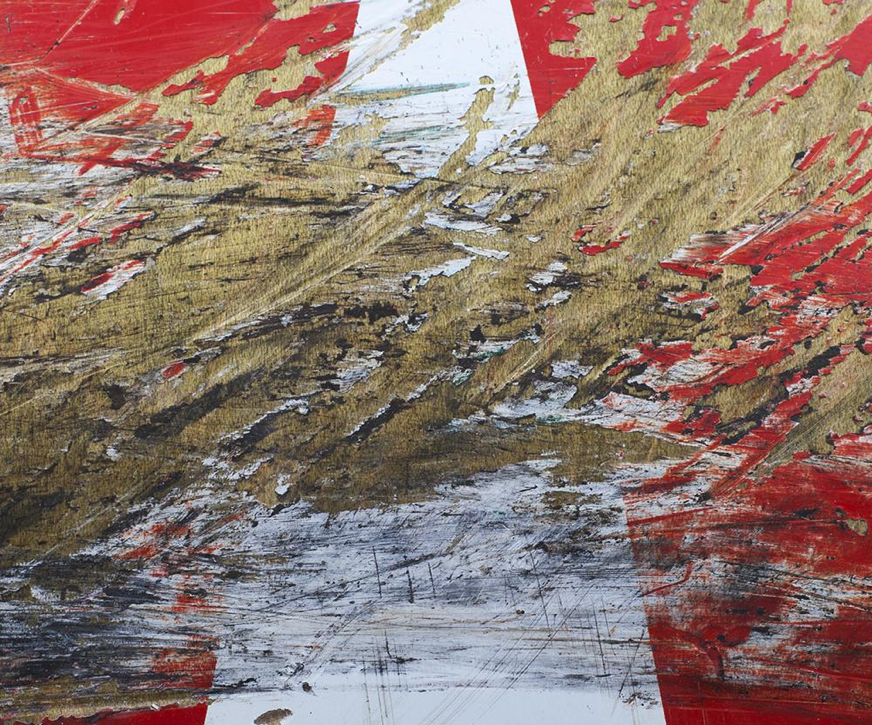 What: Anicca
Where: The Library Project
When: 12th to 29th May

Dublin based artist Steven Maybury is known for his analytical but intimate line drawings, most of which are created from objects Maybury finds in his world. Previous shows have seen combs, rulers and a litany of discarded objects form the starting point for the creation of his works. Maybury took this repetitious practice and applied it to skateboarding, and in the process documented the ritualistic acts of performing tricks and movements on the boards. In his current show Anicca (named after the Pali word for inconsistent and generally used to describe the Buddhist doctrine of impermanence), these boards are transformed into a series of sculptures and combined with large scale photographs and his signature drawings, which are reminiscent of topographical studies. The drawings have been exposed to light to alter and adjust their output, making them echo the photographic practice that surrounds them. In Annica Maybury has formed a well balanced and meticulously crafted exhibition, no detail has not been considered and then executed to the highest order. This is a personal show for the artist and an intimate portrait of him and his work. Annica run until May 29th in The Library Project. 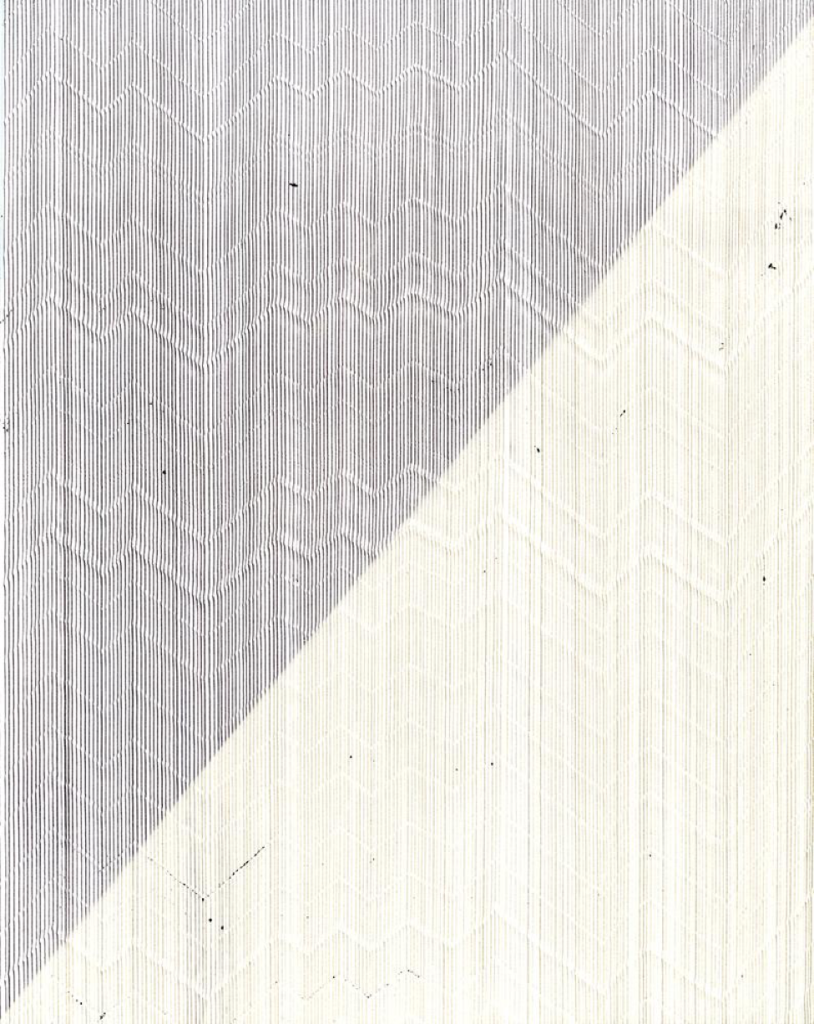 Laois: “O’Brien seeks to halt and redress the sense of fleeting and disposable that exists in modern mass consumption of images social media.” 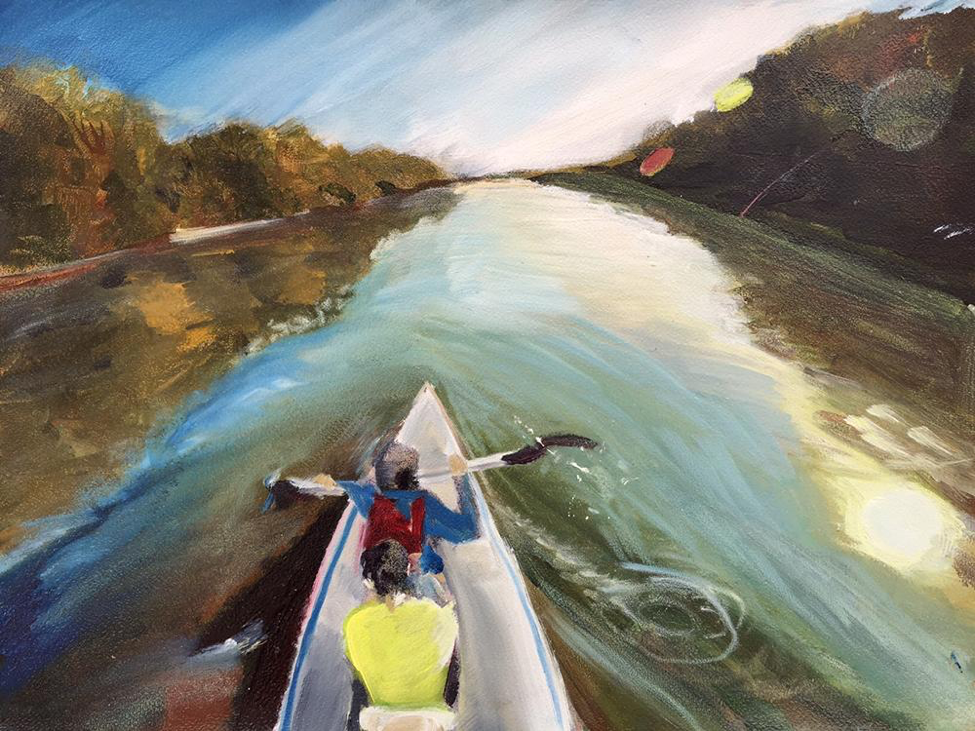 What: On My Green Way I Wend
Where: Arthouse Laois
When: 7th May to 3rd June

Maria O’Brien’s relationship with Laois Arthouse began when she was awarded a residency following the Dunamaise Open Exhibition 2013. That residency, which was initially for one month, started in August 2014 and O’Brien continues to be a studio artist at Laois Arthouse. In her latest series entitled On My Green Way I Mend, named after the Robert Louis Stevenson poem The Canoe Speaks, the artist explores the visual landscape of social media. O’Brien’s paintings comment on the human interaction and engagement with modern day online life in both fleeting and permanent terms. Drawing on images of people in various outdoors pursuits, be they canoeing or at the beach, O’Brien seeks to halt and redress the sense of fleeting and disposable that exists in modern mass consumption of images social media . The net result is an exhibition that speaks a familiarity that is immediately relatable for the audience and opens a dialogue for the viewer to question their own visual identity. 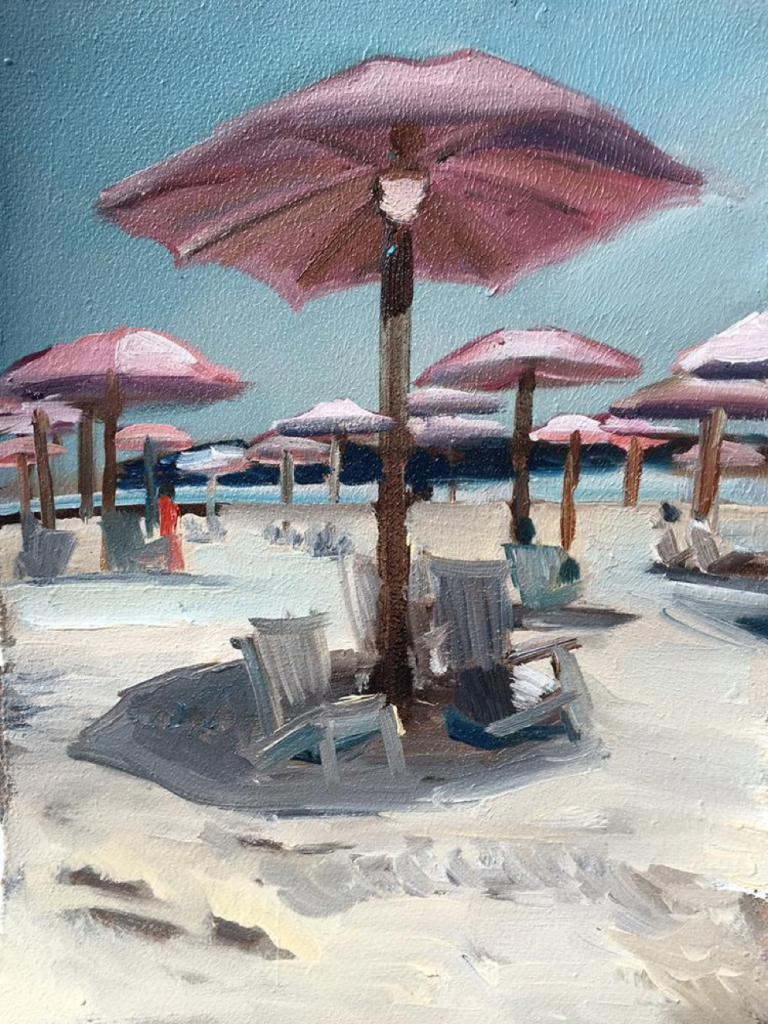 Cork: “This unusual approach helps isolate the steps within modern printmaking while still providing a comment on the overall practice an output this medium achieves.” 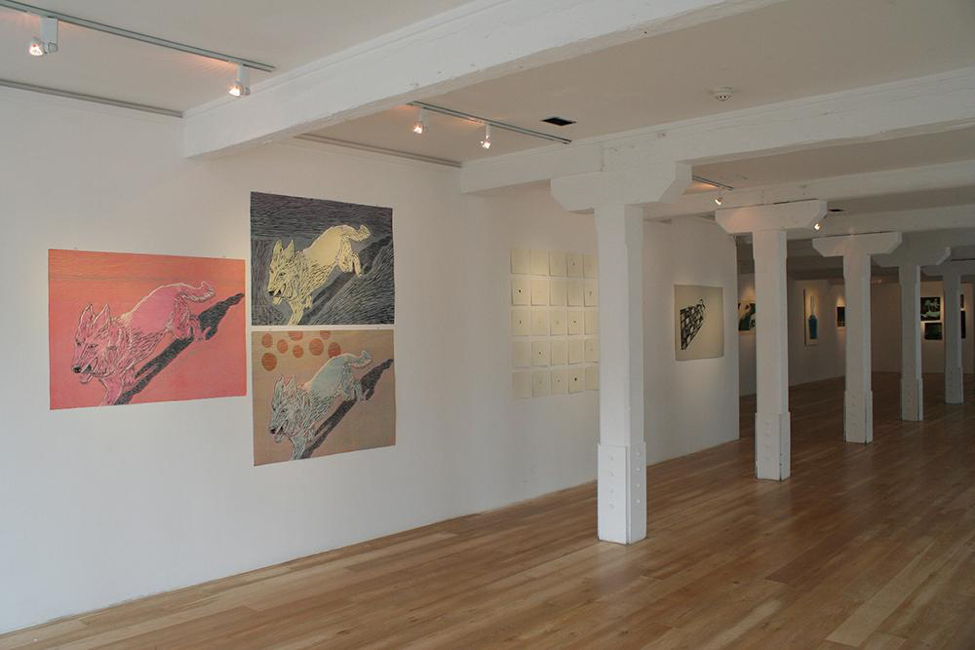 What: You Make Mine/I Make Yours
Where: CIT Wandesford Quay
When: 18th to 28th May

International collaboration is the basis of the current exhibition on show in CIT Wandesford Quay. Members of Cork Printmakers and Ratamo Centre for Printmaking and Photography in Finland have come together to produce You Make Mine/I Make Yours. The show is a look at the creative process and the departure that a finished piece can represent from it’s original idea. To emphasis this process a printmakers in each countries was paired together with an international counterpart. Each individual then create early sketches to form a blueprint for the works, which was then finalised by their partner. This approach allows for a cohesion between prints while still allowing each piece to speak on its own terms. This unusual approach helps isolate the steps within modern printmaking while still providing a comment on the overall practice an output this medium achieves. The end result is a visual spectacular exhibition that furnish its audience with rare insight into the process of printmaking. 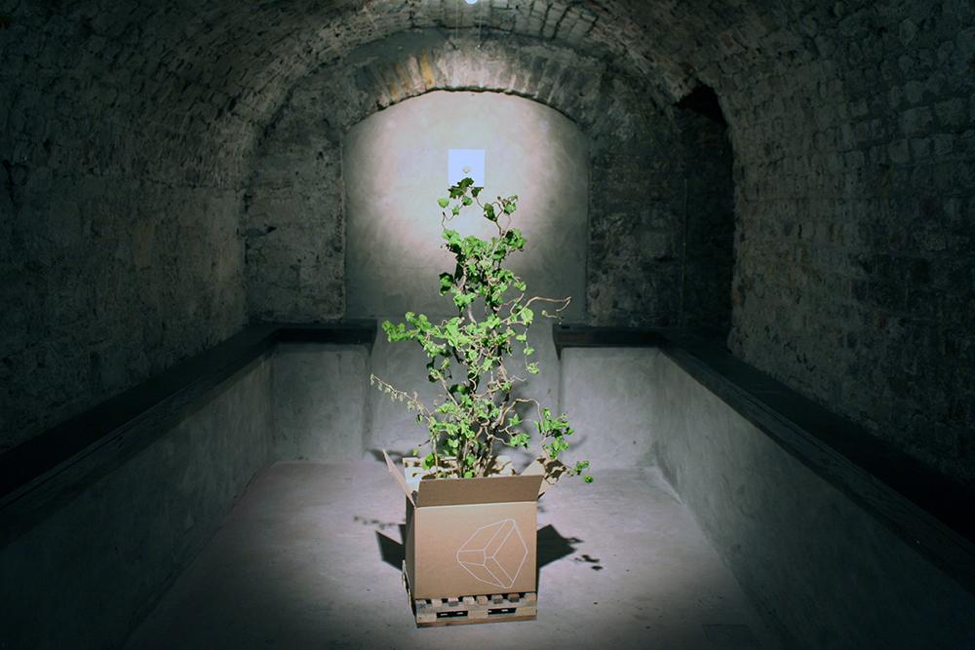 Belfast: “With this exhibition Golden Thread have presented a show featuring two bodies of work that pull and push each other in the right places and transfer a combined energy to the audience. ” 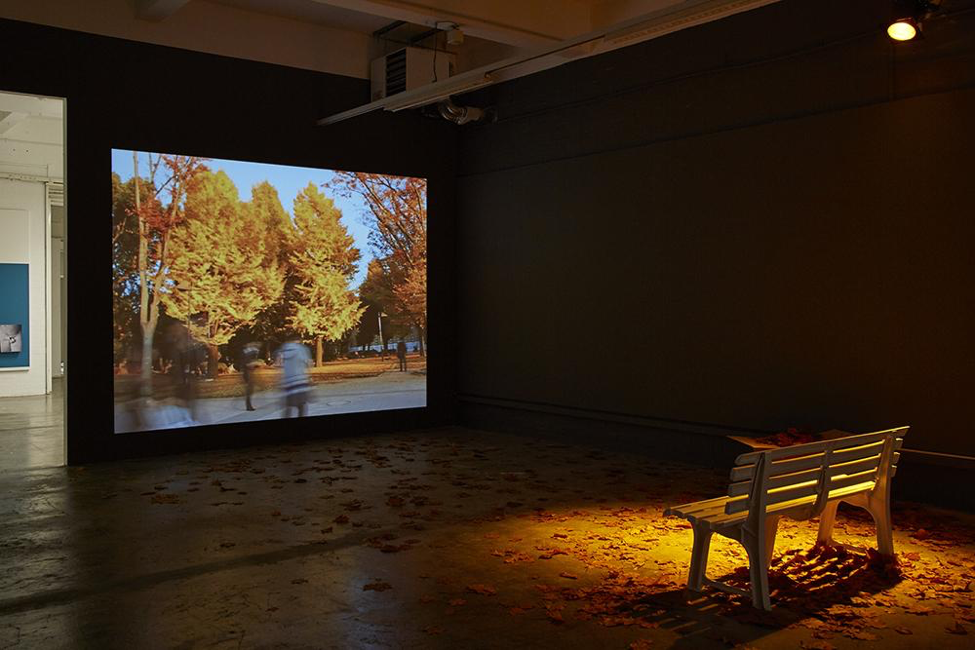 What: These Days are Persistent and Changeable
Where: Golden Thread Gallery
When: 28th April to 11th June

Themes of repetition and self identity, both as individual explorations and joint ventures, form the core of the latest works in Belfast’s Golden Thread. Drawn from the practices of two Irish artists – Martin Boyle and Lorraine Burrell – the exhibition, entitled These Days are Persistent and Changeable, seeks to document and challenge the imaginary and the mundane. Boyle’s work includes a video installation from a recent residency in Japan, along with a selection of images that serve to highlight the repetition in the everyday. One piece, Only worn once, features a series of images garnered from Gumtree where brides display their wedding dresses for sale. While Boyle’s work touches on self identity, Burrell’s dives head first in with her imaginative self portraits and sculptures. These works feature vinyl billboards of fast cars and jewelry, their subject matter echoing the commerciality objects render themselves in Boyle’s work. Often dual shows suffer from either being vastly different and not engaging with each other, or too similar and failing to spark a dialogue. With this exhibition Golden Thread have presented a show featuring two bodies of work that pull and push each other in the right places and transfer a combined energy to the audience. 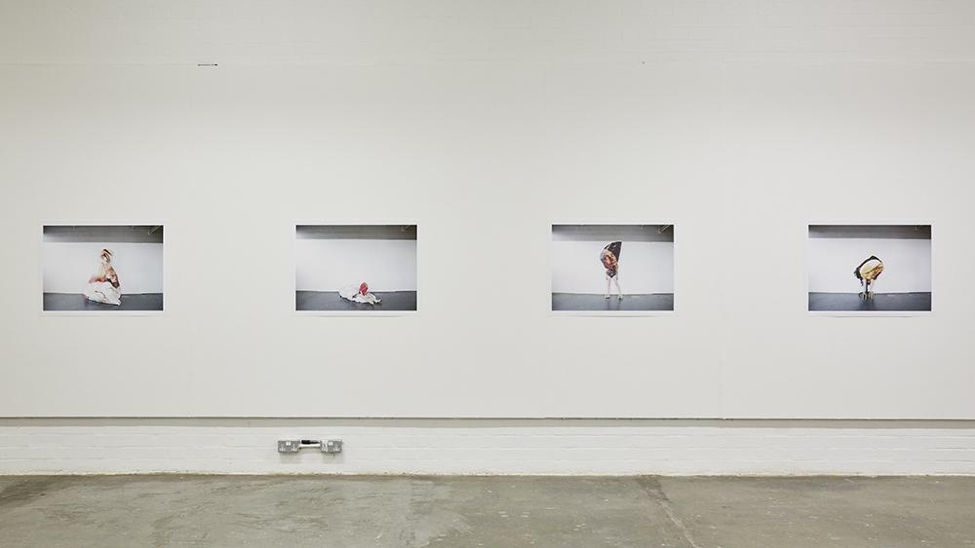